What you need to know about Toyota Hilux

By Eduboyy (self meida writer) | 10 days 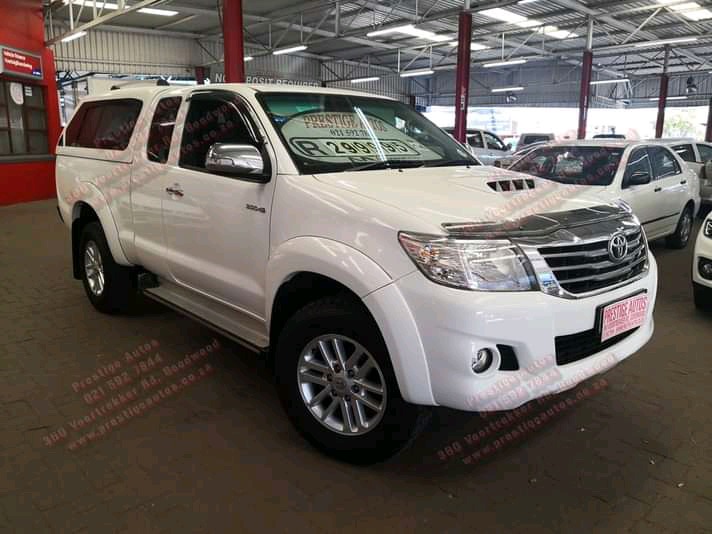 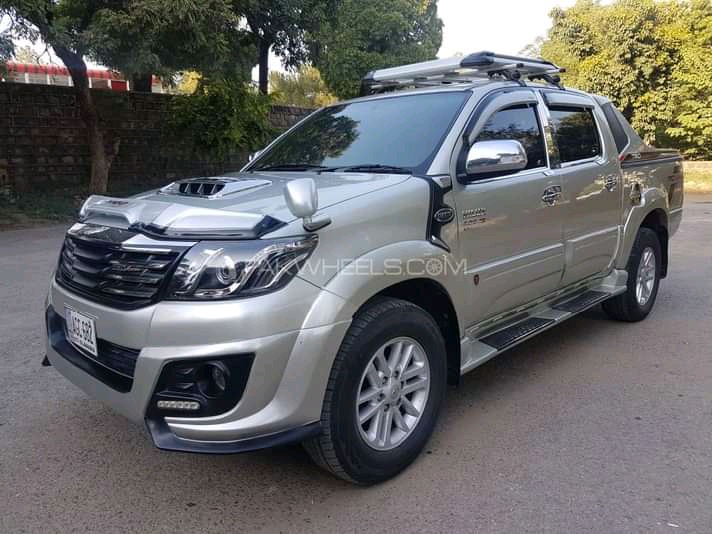 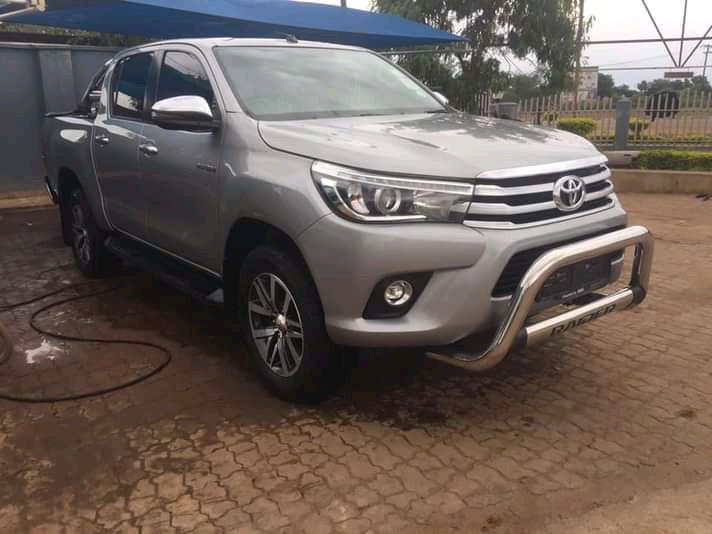 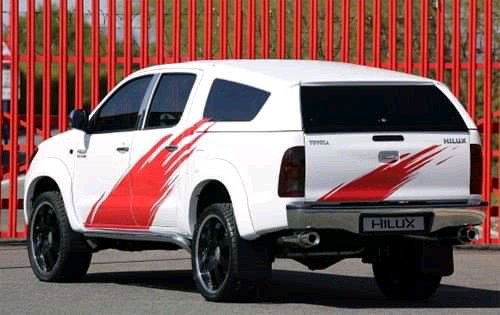 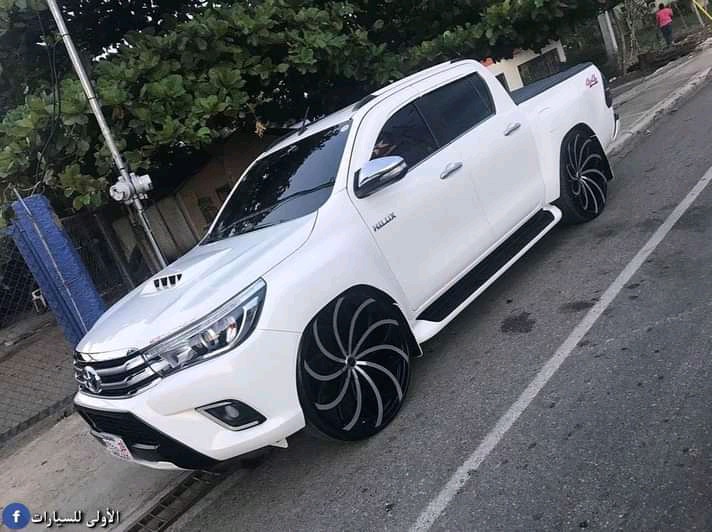 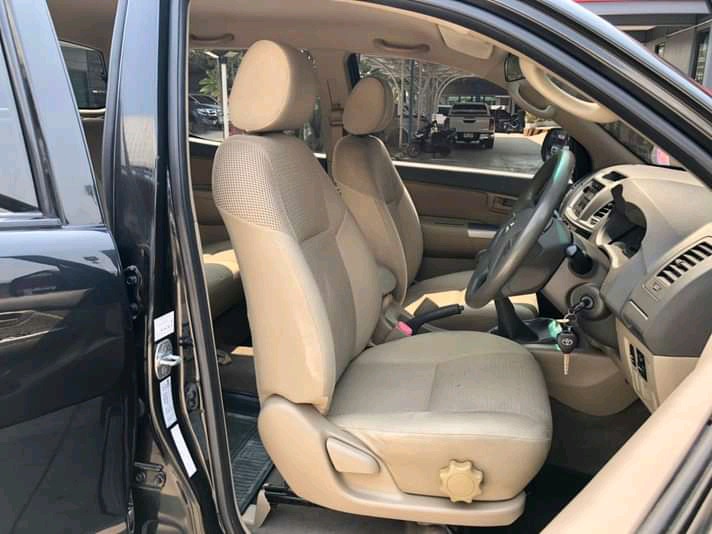 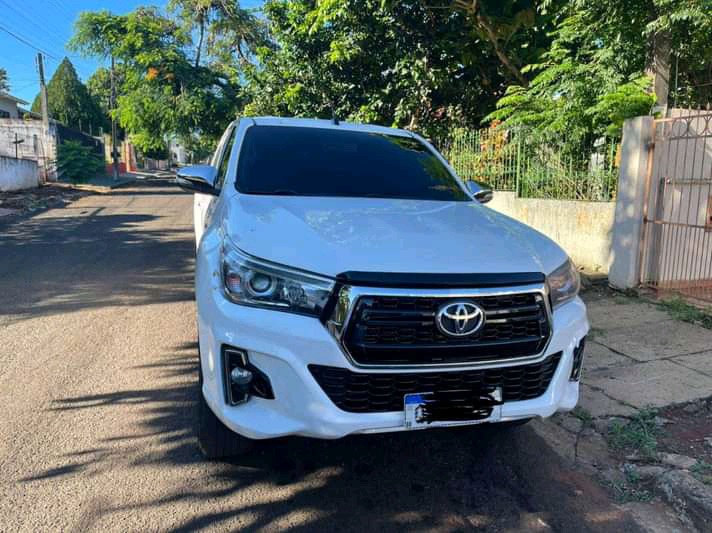 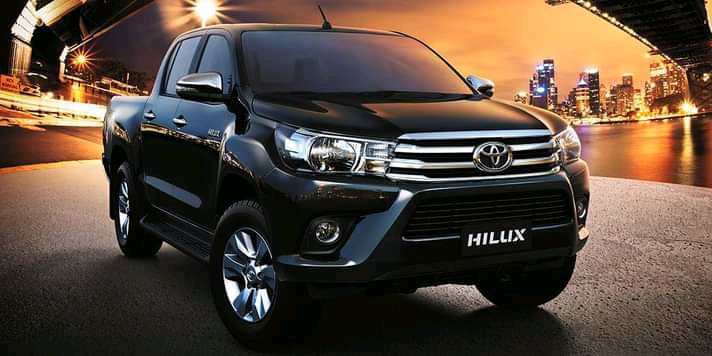 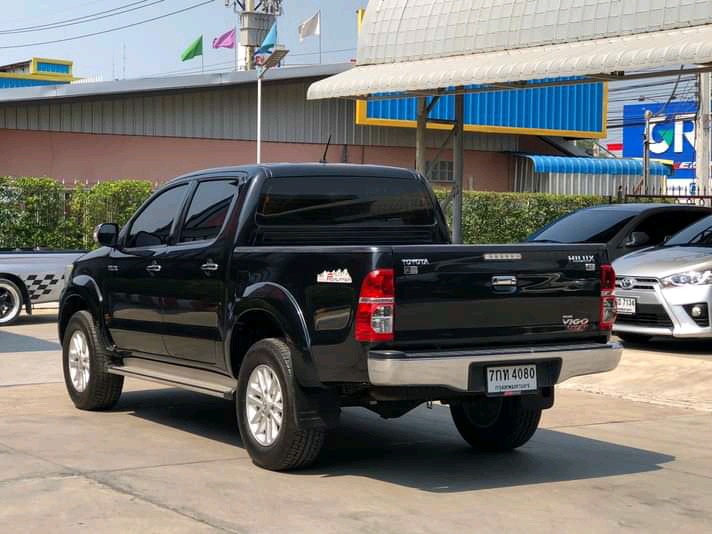 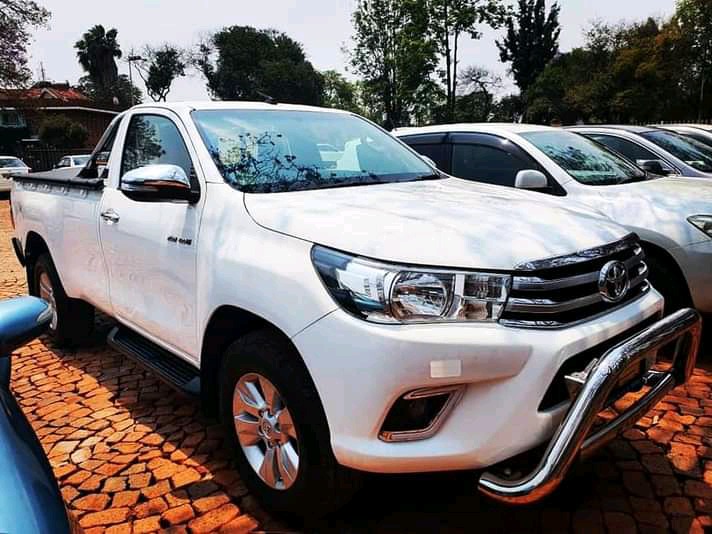 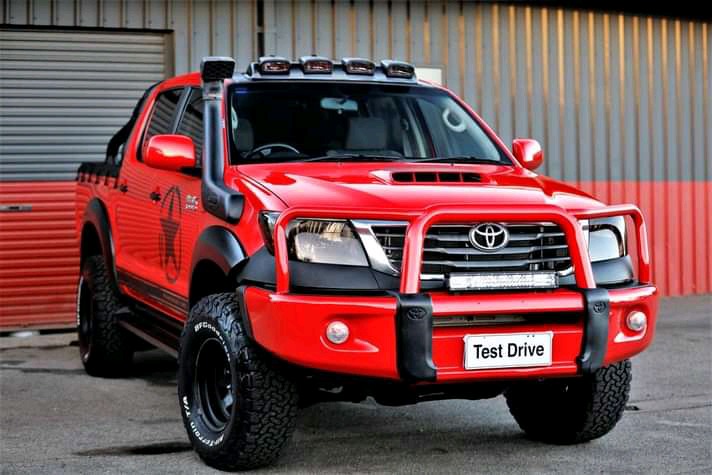 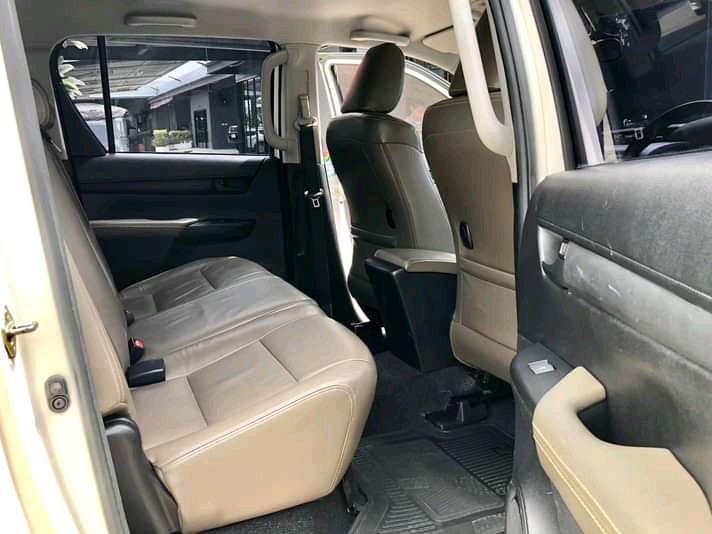 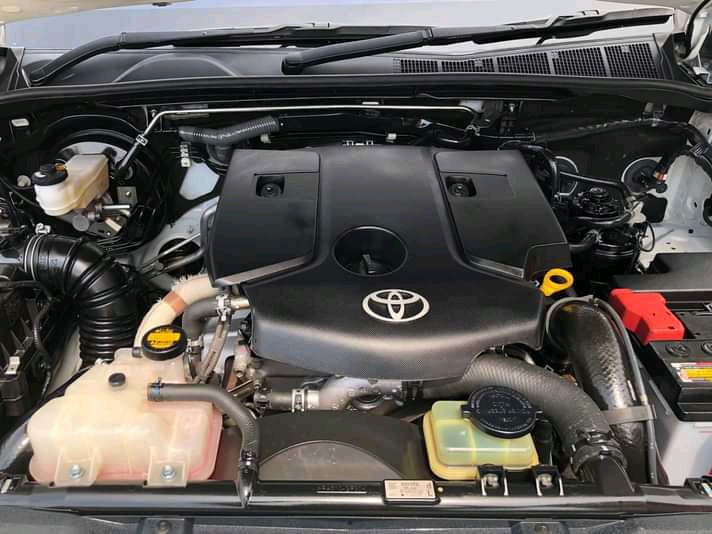 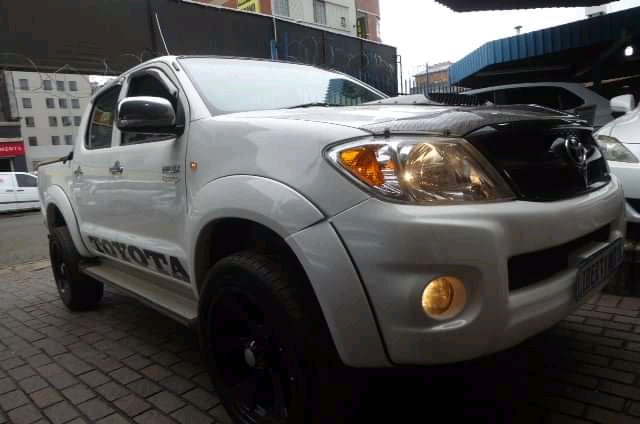 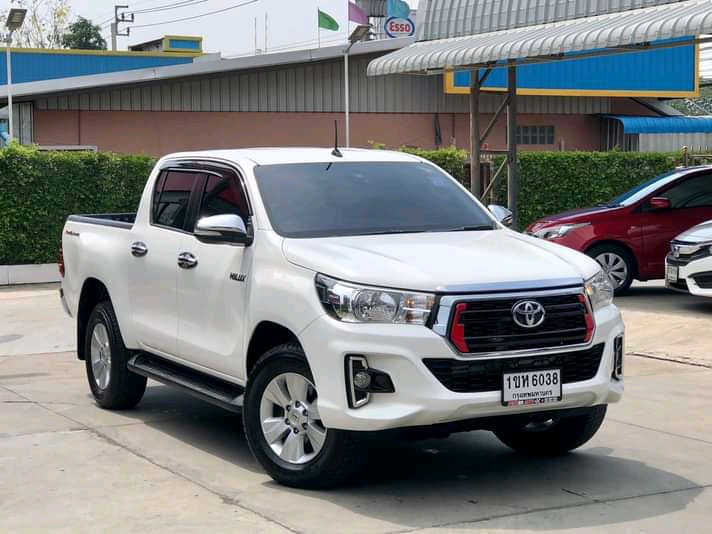 The Hilux started production in match 1968 as thee Rw10 in short-wheelbase form with a 1.5L inline-four engine, generating a maximum power output of 77ps (57kw; 76hp) in Japanese market specification. In Japan, it was available at the Toyota Japan dealership retail chains called Toyota Store and Toyopet Store. The name 'Hilux' was derived from a combination of "high" and "luxury" to indicate Toyota's aspirations.

Toyota Hilux has been initially called the world's most indestructible car because each time the car survived, its engine starts and the car could be driven away. That one of the reasons this mid-size crossover has been one of Toyota's biggest sellers globally since 1968, selling over 18 million units.

What do you think about this mid-sized vehicle produced by Toyota? Feel free to share your views in the comments section below.

Reactions As Lady Lists She Wants Money, Laptop, Camera & Others For Her Birthday

Pantami Breaks Silence Over Allegation Of Him Supporting Terrorism

You Won't Throw Mango Seeds Away After Reading This

Avoid Pressing Your Phone While You Are In These 4 Places

Photos Of Faithia Balogun, Odunlade Adekola, Others On Set Of Movie