$70 million? Check out the only sport car ever sold for that Amount till date.

By Evokapable (self media writer) | 1 year ago

Yea, I know it sounds far fetched as we all believe the most expensive car as of date is the 2020 Bugatti Le voiture Noire worth approximately a whooping sum of $18.7 million. 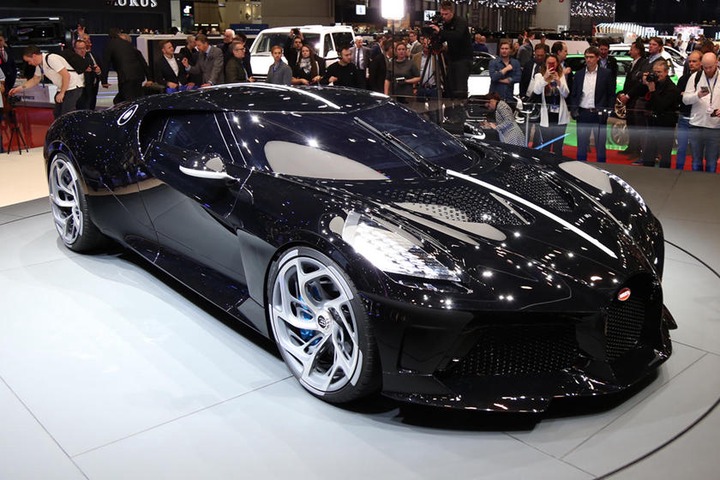 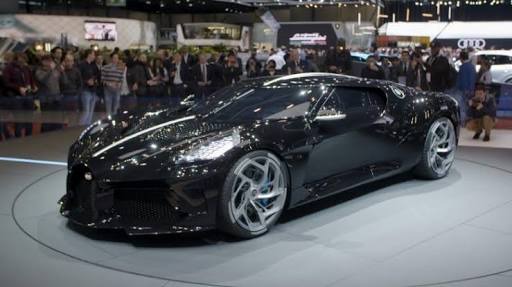 But the fun part is that it's no where close to the price of the most expensive sports car ever sold.

It was sold at a mouth opening sum of ﻿$70 million.

﻿This car was a ﻿1963 Ferrari GTO which was sold $70 million by a German collector to David MacNeil, the founder of Weather Tech. 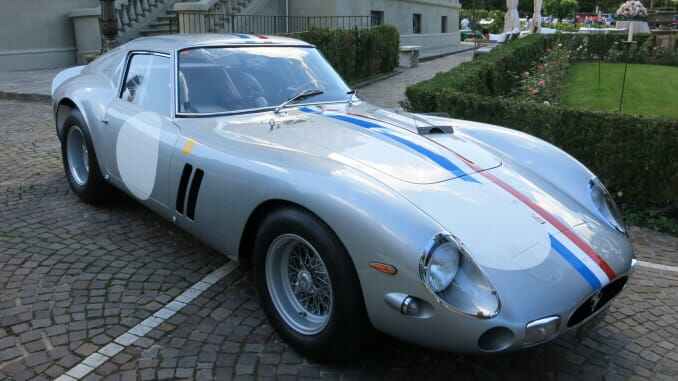 The 1963 Ferrari GTO — one of only 36 that were made — was sold in a private deal, according to Marcel Massini, the world’s top collectible Ferrari expert. Sources said the car was sold by a German collector to David MacNeil, the founder of WeatherTech, the maker of car floor mats.

Previously the highest price ever paid for a car was $53 million to buy another 1963 Ferrari GTO in 2013.

Ferrari GTO are considered the greatest / highest trophy in the world of car collection because of their beauty, power, style, rarity and success on the track. A 1962 GTO also sold at an auction in California for $38 million in 2014.

The $70 million GTO that was purchased by MacNeil won the 1964 famed Tour de France race and came in fourth at Le Mans, Massini said. It’s painted in silver and yellow and despite a winning record on the track was never crashed, unlike many other GTOs.

According to MacNeil, Owning a GTO will put you in the most elite club in car collecting — the “GTO Club” of billionaires and multimillionaires who own what many consider to be the greatest Ferrari ever made. This club includes Ralph Lauren, fashion mogul Lawrence Stroll, and Walmart heir Rob Walton.

What are your views.

Content created and supplied by: Evokapable (via Opera News )