The manufacturers produce the car at its best, so car pimping stands some risks that might break the traffic regulations. Be careful! 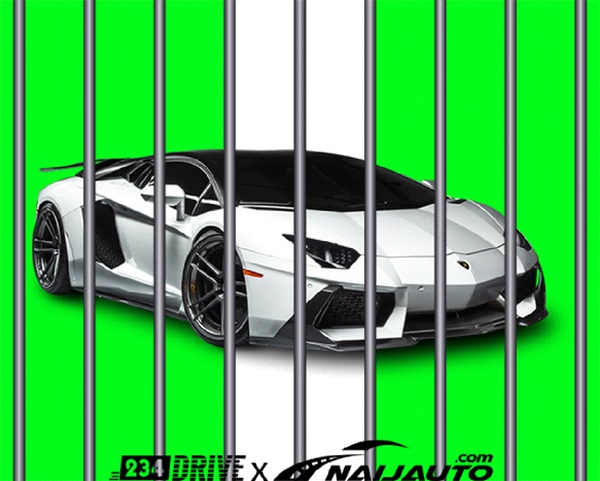 I have always been the type that likes to know how it feels to break school rules because of how fun it gets when you don't get caught. But with motoring, illegalities are always hazardous to fellow road users.

Most of the illegal modifications you do on your car affect every road user negatively. You won't even notice when you wreak havoc on the road because you are driving and got no eyes at the back of your head. Here is a rundown on 7 illegal types of car pimping that you should avoid as a Nigerian citizen.

The first and most disturbing type of car pimping is the installation of emergency lights on the front grilles of your car. I mean the red and blue police-type lights that ambulances also use. Calm down, I would tell you why it is wrong and a bad idea with just one scenario. 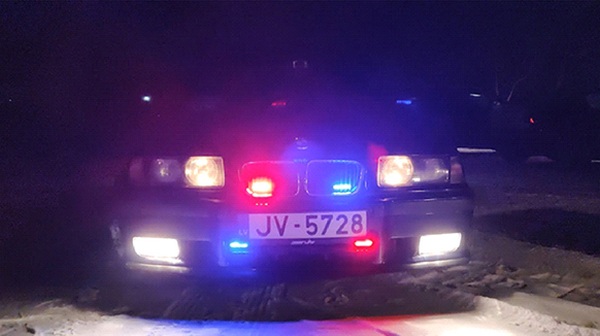 Imagine you are driving at night and some heavily armed robbers are attacking cars on the highway non-violently by just snatching cars. And you are approaching from a distance in your BMW 5 series sedan with red and blue lights flashing all around the front grille. Do you realize that it would trigger the violence in the armed robbers?

Well, they can start shooting sporadically at you because they can only assume it is the POLICE! Remember it is at night and they can't see your car. The sad part is others would get affected by stray bullets and you probably know nothing about combating armed robbers.

You can now see why only the right cars should have emergency lights on them? It's meant for ambulances, escorts, military and security-related personnel vehicles because it comes with a huge responsibility.

2. Pimping of exhausts that make them overly loud

Secondly, overly loud exhausts is a source of noise pollution. It is wrong and illegal! Even Marlians know this. You can't be waking the whole city up from sleep because you want to move your car. Overly loud exhausts can be deliberate or as a result of a fault in the exhaust system of the vehicle. 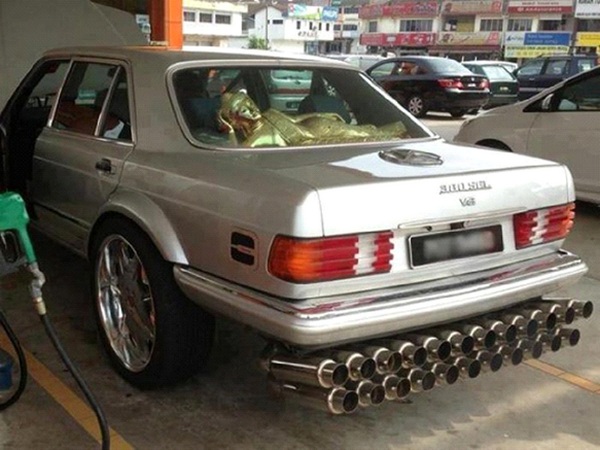 If the car is no performance car, loud noise just means the pollution of noise or breakdown of the exhaust system

Remember my emphasis on "overly"? You know loud exhausts are features of performance cars for safety because it alerts other road users that an irregularly fast-moving earth object with 4 tyres is approaching. However, "overly" loud exhausts don't have fine-tuned sound, they are just noise pollutants and it makes other road users lose concentration when driving. It also creates a panic attack on some light-hearted road users. I mean, it's just disturbing like a machine gun to be shooting from behind in traffic without knowing where the bullets are going well. That's what I assume these cars are sometimes.

3. Removal of the catalytic converter

The third type of illegal car pimping is the absence of a catalytic converter. People take them out when modifying exhaust systems or shedding the weight of a car to make it faster. Sounds exciting right?

But in fact, the catalytic converter is that part of every car's exhaust system that reduces the harmful effect of a car's exhaust gas on the environment in a world where everyone is going green. Therefore, you can't be deleting cats and make the world suffer from your decision. Cars without catalytic converters directly emit dangerous gases that deplete the Ozone layer that is protecting all of us from the direct rays of the sun. 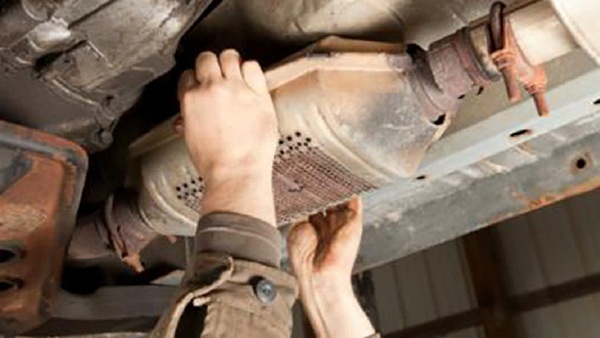 The catalytic converter is for reducing toxic gases and pollutants

This is the major reason why electric cars were invented, the combustion of gases is doing more harm than good to the environment. And that's why catalytic converters are enforced on all street-legal cars.

The fourth illegal type of car pimping people do to their cars is overly tinted headlights and taillights. It's cool to tint the taillights on your car, but what is the point when each time you press the brake pedals, the bulbs come on and no single road user can see the lights because it's all blacked out like night? How would people know you are reversing or bleeping the turn signals?

Plus, this is just a piece of advice, never use permanent methods of tinting taillights/headlights because the car just becomes harder to resell. 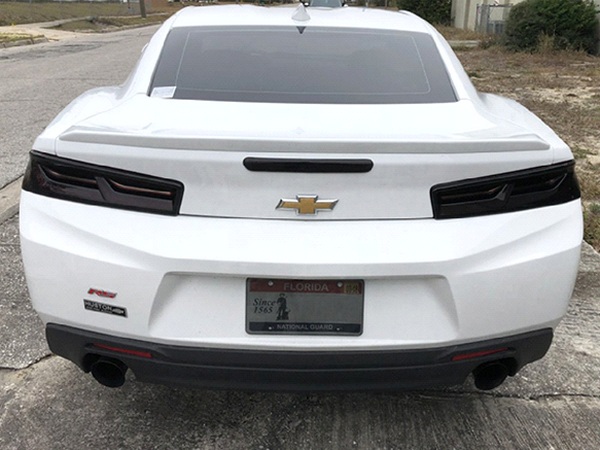 Whenever you tint your taillights, every road user should be able to see when the bulbs inside come on. The same goes for the headlights, any tint that renders your headlamps useless is completely illegal. 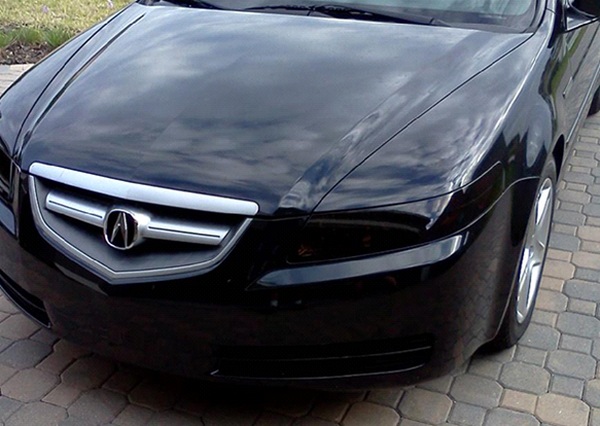 5. Fancy frame that covers the characters of the number plate

The fifth illegal car pimping is the use of number plate frames that block out characters of the number plates on a car. This is highly unacceptable because when you commit offences on the road and need to be booked for a fine/penalty, it will be difficult to take down your number plates.

There is also a form of number plate protector that looks like a coloured film that protects the number plates from dust and specks of dirt. This is also illegal when it is too dark and doesn't allow the human eye to read clearly the characters of a number plate. 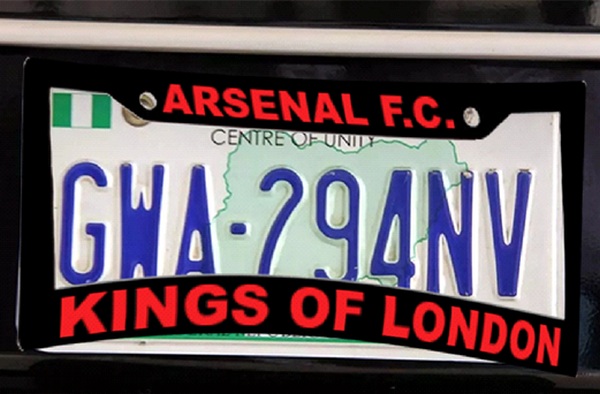 Flame throwers come in as the sixth. Flame throwers are installations on cars that allow the flame to come out directly from the exhaust. This is highly flammable and when done in the wrong place leads to explosion or any form of fire hazard. That is why it is illegal pimping for cars in Nigeria and beyond. 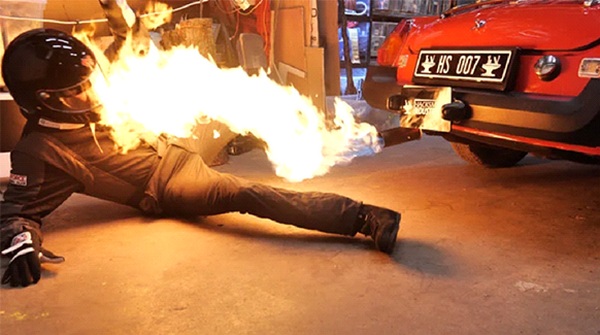 The last type of pimping that uis is unregistered window tints. Window tints can come factory fitted as a way of reducing the effect sun rays have on the interior of cars, but all window tints done by car users need to be registered with the police. The police make sure it is appropriate for you to use window tints on your car by issuing a permit. Imagine window tints on a public transit vehicle carrying over 40 passengers, is that not shady? Clear windows give full access to the public on what is going on in a vehicle whether parked or on the road. Only the police can determine what car uses a window tint. 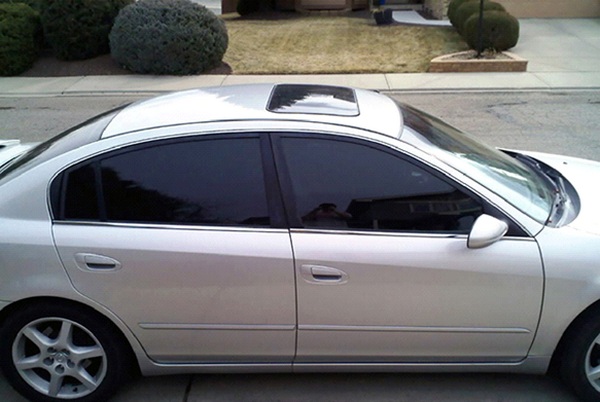 So this is where we end the illegal pimping story. Do you like it? I would love to know if you find anyone strange for being illegal.

Photos of Nkwogbe Market in Ihiala, Anambra That was Razed By Fire