By 1stladyblog (self media writer) | 1 month ago 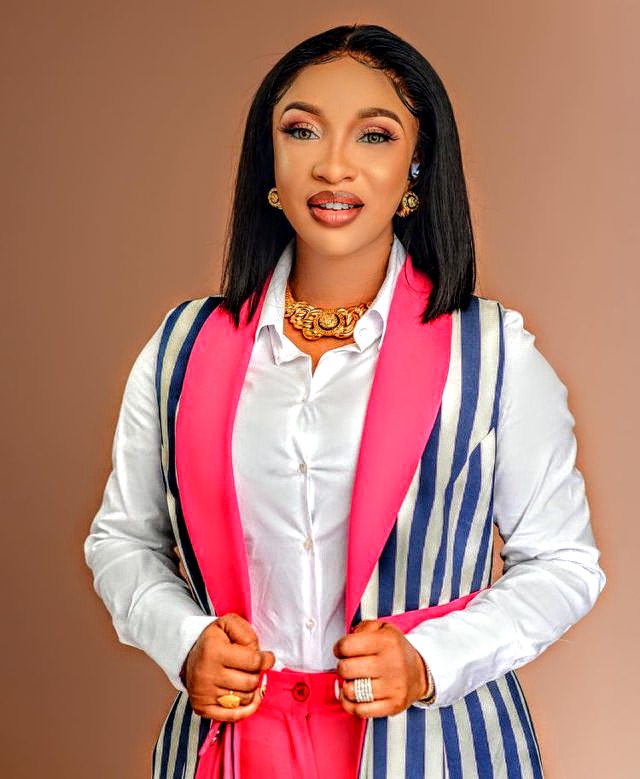 It is no longer news that Tonto Dikeh and her ex-lover, Prince Kpokpogri have parted ways after a voice note of him cheating was leaked on social media. Just when people thought that their matter has come and gone, there came another issue between the mother one and a certain dancer named Jane Mena.

She said to have found out she was sleeping with her ex and the lady however said to have denial as she decided to sue Tonto for defamation of her character. It was also gathered that the actress threatened to expose a tape recording of her and Kpokpogri which didn't seem to have bothered the dancing Queen as she was bent on resolving the matter in court. 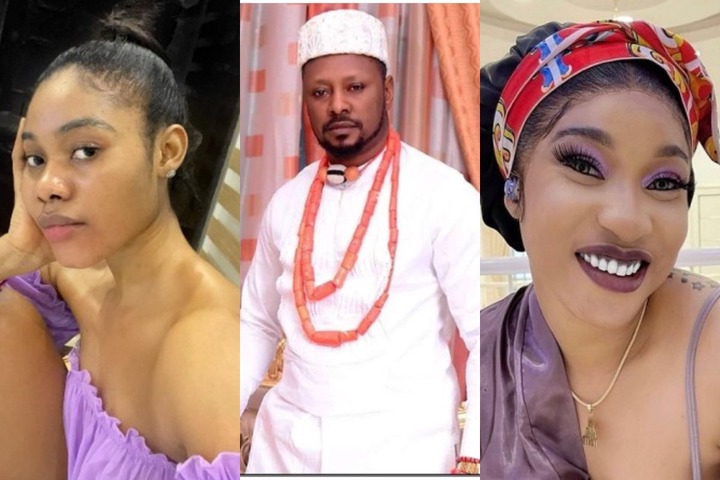 Meanwhile, a couple of days ahead Nigerian woke up to see another voice note of her estranged lover which was published by a popular online blogger gistlover In the audio, he was heard excitedly narrating to someone how he has enjoyed having fun with the said married lady and the number of times they have been together.

This revelation of his however got everyone talking and wondering what manner of man would make out with a woman and later tell it to the world. While this gist was still going on hot online, the news of Tonto celebrating after retrieving the car from him storm the social media. However, it seems like someone said to have asked her to return the vehicle, so she decided to reply to the person as she noted that except he is going to pay all the monies he owes her. 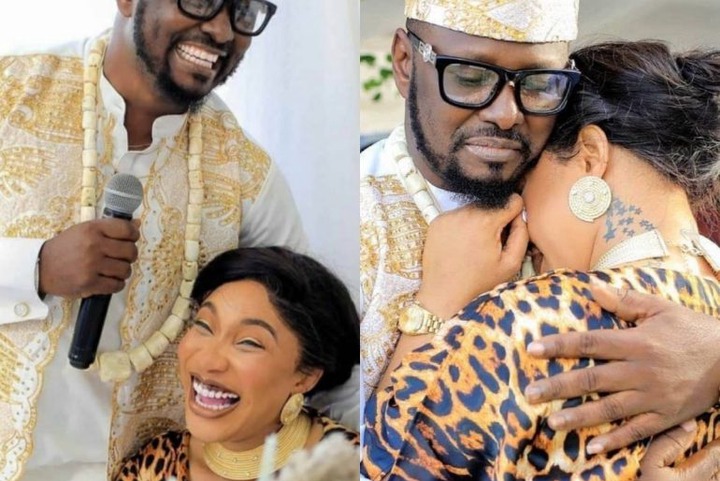 At the time he has to state the reason for pointing a gun at her, which she claimed was an attempt of murder as she further. She also alleged that he threatened her life as she said that he (Kpokpogri) has in his possession a lot of recordings of ladies he has slept with. In conclusion, she noted, that the refurbished Lexus of 2017 is not her problem as she stated that she is using different kinds of cars ranging from Banley, Gwagon, Maybach, Lexus, and Mercedes van

It may interest you to know that the talented movie icon said to have found out that her former boyfriend was sleeping with her (Jane) and she seems to have denied that claim and as such decided to sue her accuser for defamation of her character. However, the actress also decided to threaten her noting that she has a tape recording of her and her former boyfriend which the dancer didn't seem to have bothered about it as she is bent on resolving the matter to Court. 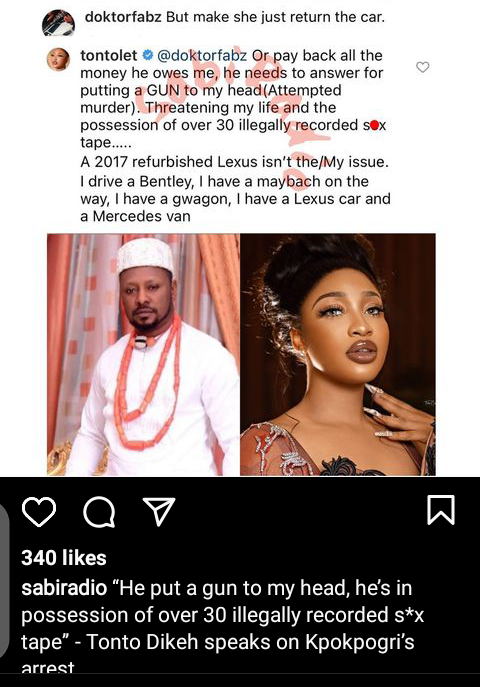 Fans gather here and show some love to your favorite çelebrity and let's hear your opinion on this. Thanks for reading, sharing, and following. 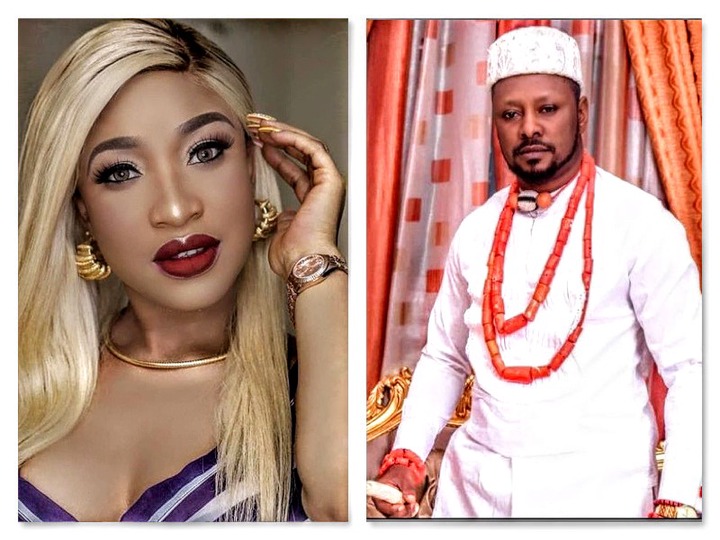