See the first car to use water, the man behind the invention and how he died. 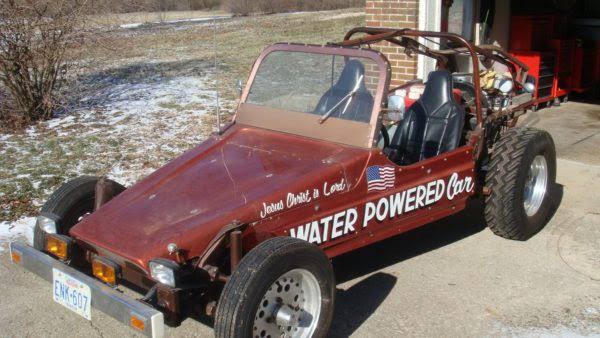 The first man recorded to design a car that uses water as fuel was an American named Stanley Allen Meyer. He was born on 24th of August,1940 and died on 20th March, 1998 at the age of 58.

Watet contains two elements, which are Hydrogen and Oxygen. Owing to this Meyer claimed that the fuel cell purportedly splits water into hydrogen and oxygen, this leads to the burning of the hydrogen gas and energy is generated in the process. This helps the device to perform electrolysis with minimum energy better than the general proposition of the energy consumed by card that uses gasoline as fuel. 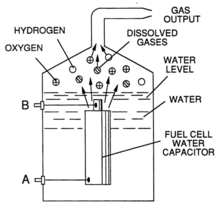 The principle of work involved the Brown gas which contains the mixture of oxyhydrogen having a ratio of 2:1. This violates the first and second law of thermodynamics if the car worked as specified by him. 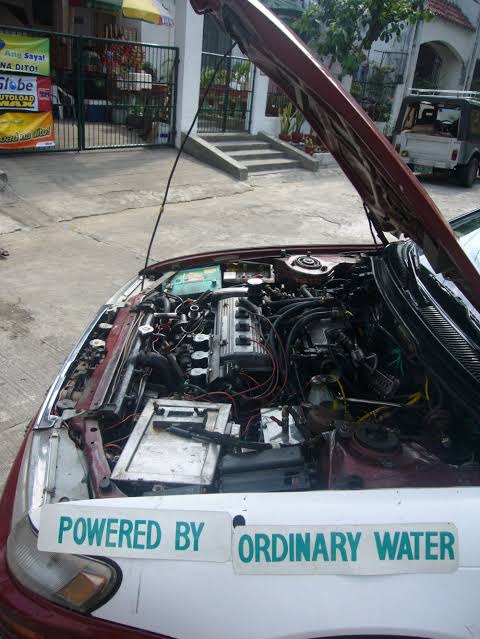 Stanley Meyer died on 20th of March, suddenly 1998, at a restaurant when he was at a meeting with two Belgian investors in the restaurant. According to claims from his brother Meyer suddenly ran outside and constantly reaffirmed by saying "They poisoned me". After an investigation was carried out it was later reported that he died of a cerebral aneurysm and that he also had high blood pressure prior to his death. This was the report given by the Grove city police when they went with the Franklin County. The belief held by some of his supporters was assassination to suppress his invention. 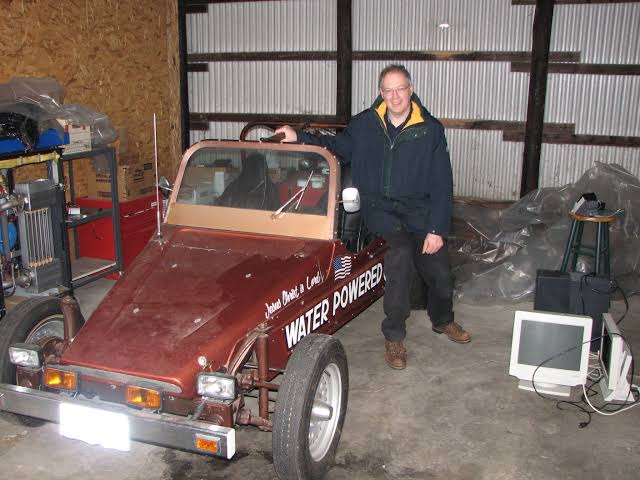 Till today no engine or manufacturer has demonstrated and carried out Meyer's invention and discoveries.