These 6 Cars Design Were Inspired By Animals

Animals are a big inspiration for automakers who are trying to give their own personalities to their cars. 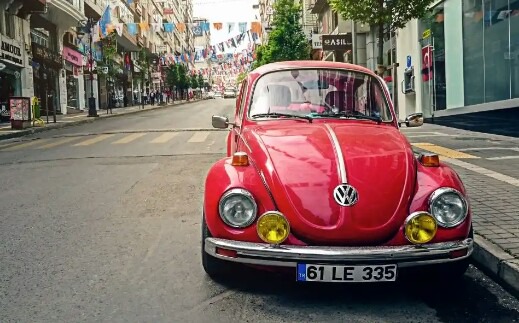 The Beetle was the first car to be designed by Volkswagen. This affectionate nickname was given because of its round shape, similar to that of a beetle. 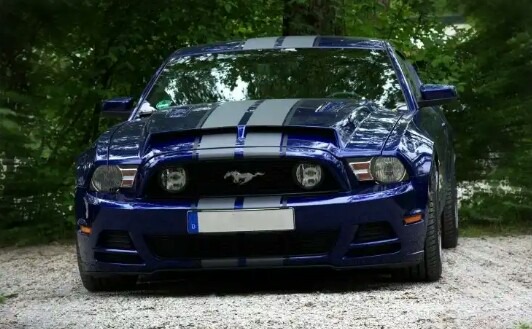 Built in 1964, the Mustang was influenced by the wild horses of the West of the USA, known for their strength and as a great emblem of Western culture. 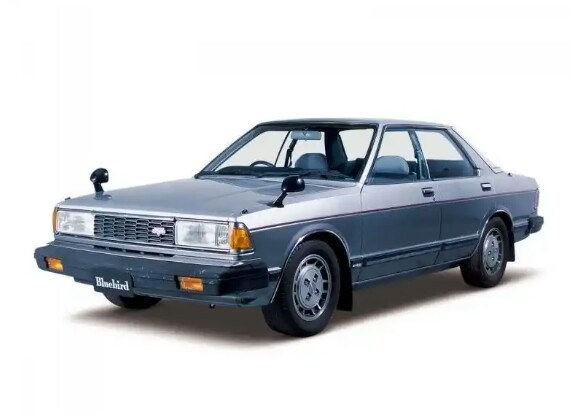 A model that has not been produced since 2001; the Bluebird refers to a bird that is recognized as a symbol of joy. 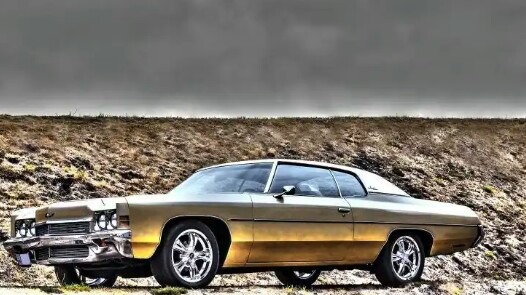 The Impala was originally a Corvette prototype. This is the tag that comes from these incredibly swift and elegant antelopes. 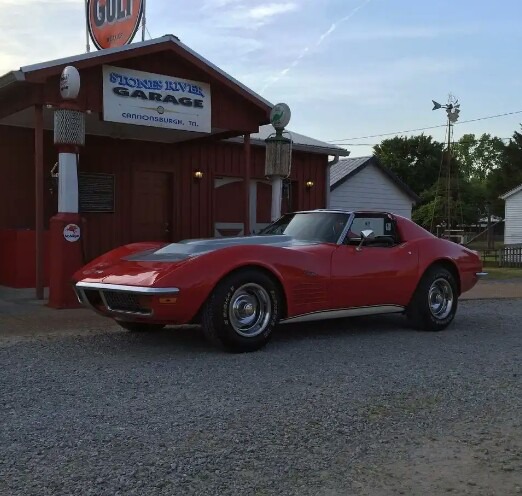 The first Corvette was very innovative, as it was the first car to have a fiberglass body. It was called Stingray in reference to the flattened fish, which has a sting that you need to be vigilant about.

The RAM truck is supposed to be as tough as the male sheep, who won't hesitate to threaten you if he's angry.