The Story Of Peter Swan, The Footballer Who Got A Lifetime Ban For Betting Against His Own Team

This is the story of Peter Swan, a top-class English defender who paid a heavy price after he was discovered to have betted against his own team to lose. 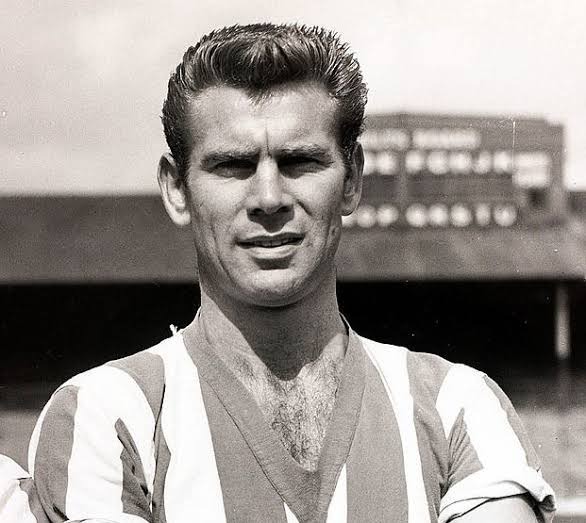 The Sheffield Wednesday defender was sent to jail for 4 months and also received a lifetime ban for his offence. Although the ban was later reduced.

One of the biggest offences for a professional footballer is betting on outcomes of football matches. The rules say that no footballer can bet on a match or competition in which they are involved that season, or which they can influence, or any other football-related matter concerning the league that they play in. It even stretches on to prohibit them from betting on any football related games worldwide.

Peter Swan was one of the best players in England during his time at Sheffield Wednesday during the 1950s and 1960s. For two years he was a regular in the England national team and made 19 full appearances for the Three Lions. 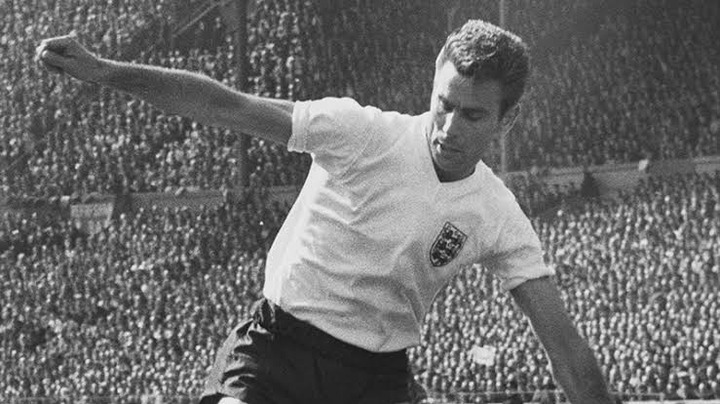 Considered as one of the top players on the list of players that would represent England at the 1966 World Cup which they won, Swan never made it to the tournament after he was found guilty, along with two of his teammates, to be involved in a betting ring that saw them bet on their team, Sheffield Wednesday to lose.

It was on the 1st of December 1962, Sheffield Wednesday were set to travel to play Ipswich Town in their final match of the season. Before the game, Peter Swan, Tony Kay and David Layne, decided to bet that their team would lose that game. At the end of the game, the scores read 2-0 to Ipswich Town and the players would've thought, luck was on their side. 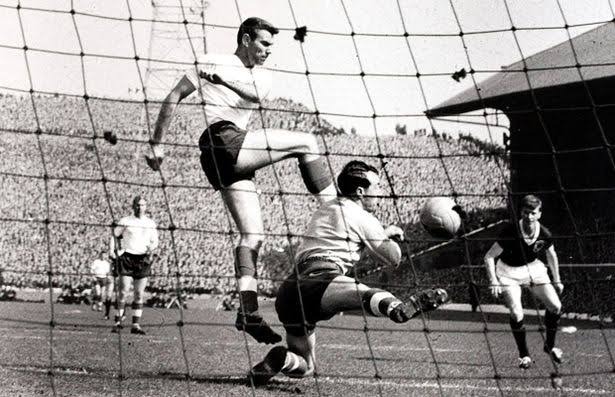 But on the 13th of April 1964, just as Peter Swan was preparing to play against Tottenham that evening, he was banned from football after the betting ring was discovered and published in the newspapers.

Peter Swan was sentenced to 4 months in jail and received a life ban from football.

However, 8 years after being away from football, the ban was lifted and he returned to play for Sheffield Wednesday's first team in the 1972/1973 season.

After that season, he left Wednesday after rejecting the contract they handed him. He joined Bury and captained them for the 1973/1974 season as they gained promotion to the 3rd Division.

Peter Swan ended his career at the age of 37 and in 2006, in an interview with The Times newspaper, he spoke about the betting scandal that destroyed his very promising career and this is what he had to say. 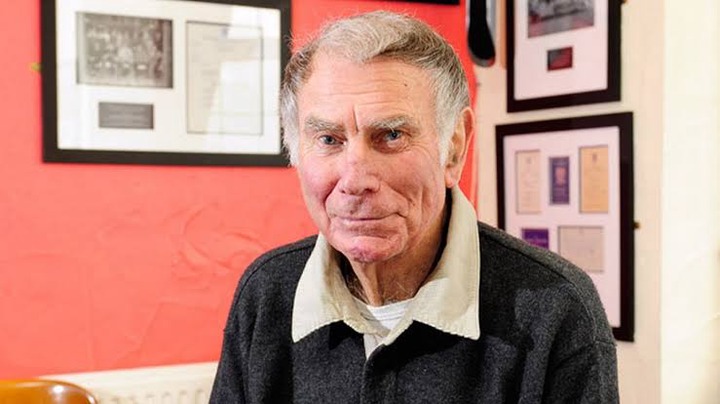 "We lost the game fair and square, but I still don't know what I'd have done if we'd been winning. It would have been easy for me to give away a penalty or even score an own goal. Who knows?"

Who knows what the man would've gone on to achieve that he not been involved in such a mess. There was a great chance that he would've been a World Cup winner with England in 1966, but his actions robbed him of the chance. 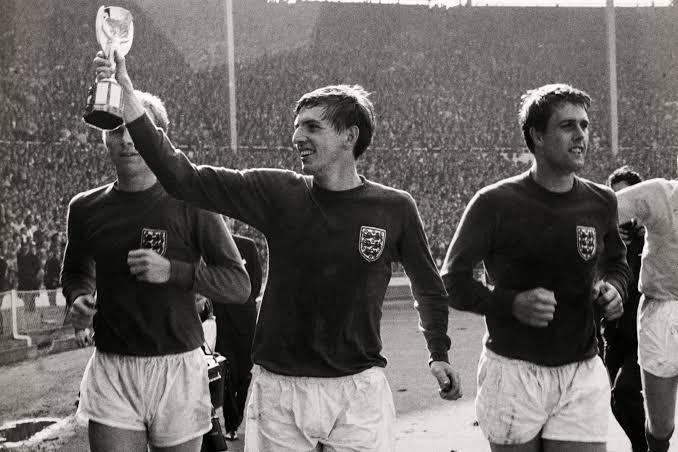 Peter Swan died on the 20th of January this year, aged 84. A true example of a player who failed to fulfil his potential.