France: fired for having removed his mask at his workplace 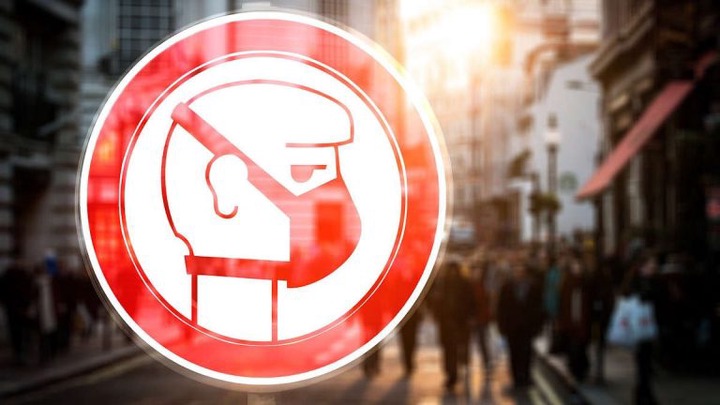 “Even if the employee has committed a fault, does it justify a dismissal? Asked Florian Charlot , the FO union defender responsible for the file of an employee who was dismissed by his employer for having removed his mask at the workplace. It was on June 11, that to his surprise, a 51-year-old forklift operator working for 20 years in a company, received a letter from his parton notifying him of his dismissal. For reason, he failed to protect himself, by endangering the lives of other employees of the company, by removing his mask, while the port was made mandatory since April 22.

Appalled, the employee stated that he is asthmatic, and had only removed his mask to breathe for a few moments. He also clarified that he was not on company premises and that within 150m of him there were no people, so he could not endanger the health of anyone.

“The employee only removed his mask for a few seconds”

According to Florian Charlot of the General Confederation of French Labor, Force Ouvrière (FO), the company made a blind and rigorous application of the argument on which it was based to dismiss the worker . “ The company bases its legal argument on the security obligation that it must enforce on its premises. But it makes it a blind and rigorous application. The employee only took off his mask for a few seconds because he suffers from asthma , ”he explained.

Why was he fired?

Furthermore, for the employer, Sylvain Muller , the director of the company, the employee's fault was flagrant, and other people had already been warned. “ I saw him in the business without a mask. I am saddened that he did not follow the procedure when he was in a situation of pulmonary disease. Other employees had already received warnings. "But according to the union defender responsible for the file, who still wants to bring the case before the Industrial Court, if" the company recognized that certain employees had also been warned for not wearing the mask: why him, was he fired? "