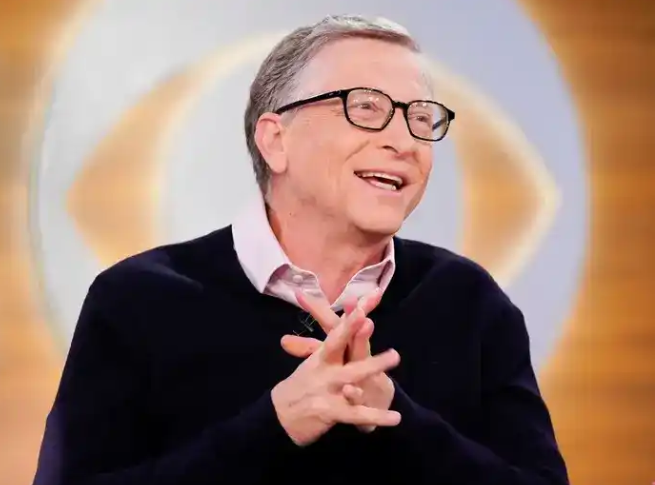 When Microsoft became public in March of the year 1986, the co-founders, friends from high school who bonded over their enthusiasm for computer science, Bill Gates and Paul Allen became millionaires in dollars at incredibly young ages. Upon Paul Allen having to resign due to health complications and concerns, Bill Gates became the sole CEO of Microsoft and eventually became one of the richest people in the US, by virtue of stocks sold (for which he gained 1.5 million dollars) and stocks retained which would gain a market value of a whooping 350 million dollars, considering inflation rates from then to now, those are actually even more flamboyant prices than they sound.

Bill Gates has recounted on several occasions that the very first thing he did was pay off his debt in mortgage of $150,000, a remarkably smart move if you asked. However Bill Gates didn't always have commendable spending ethics. Infact back in 1979 when he just started making a considerably big amount of cash off Microsoft, he admitted to having stupidly and lavishly acquiring a luxury car; A porsce 911 supercar. Though it wasn't a brand new purchase, it was still very expensive and for the most part an unnecessary investment. Bill Gates reportedly bought it for it's speed and used to cruise around with it for leisure in the New Mexico desert where the then headquarters of Microsoft was located. 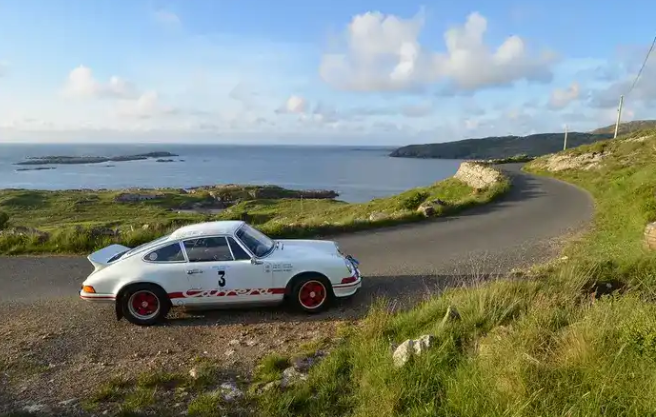 At some point, due to a fast and reckless streak, he got arrested for speed violations and even had to call his partner Paul Allen to bail him out.

Here's an infamous mugshot from when Gates got arrested; 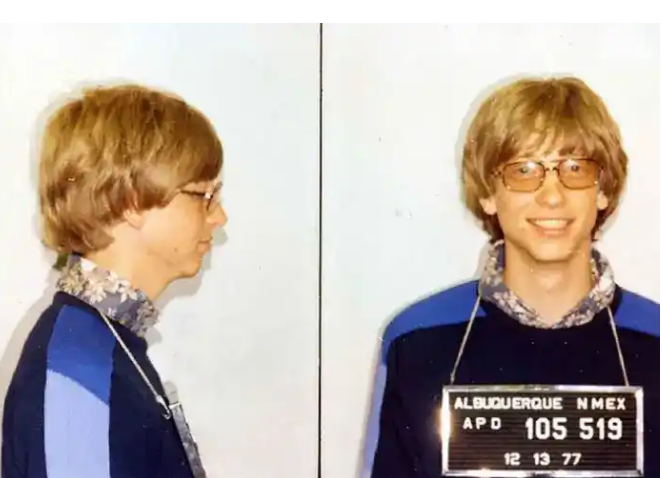 Now worth over 100 billion dollars, The billionaire owns a Washington estate worth $125 million, a private airplane, and a luxury-car collection that will make you day dream.

By calculations, if Bill Gates were to spend $1 million daily, it'd take him 249 years to finish spending his net worth! Crazy right?