This 19 Year Old Won a 14.4 Million Dollar Lottery, How he Spent it All Will Break Your Heart 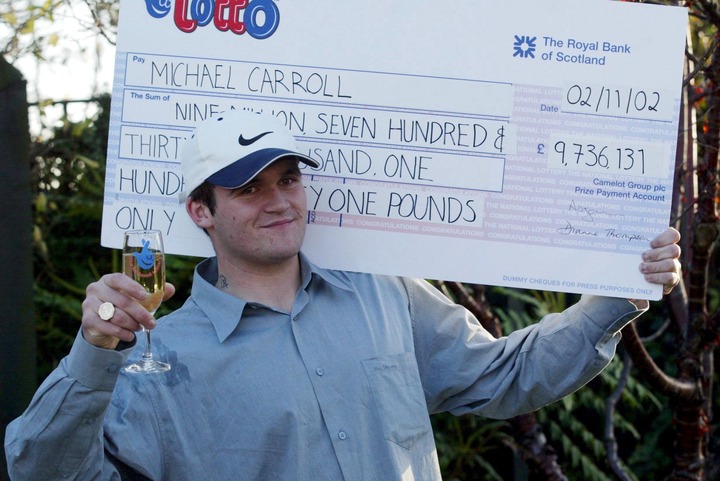 Stop me if you have heard this one, ‘money can not buy you happiness’, despite the feel good advertisements, it is widely accepted that coming into sudden wealth wont make your life any better, in fact it might just make things worse, especially if it comes in the form of a big flashy televised event with your name and face plastered all over, like the lottery. Winning the lottery only seems to bring misery and pain. 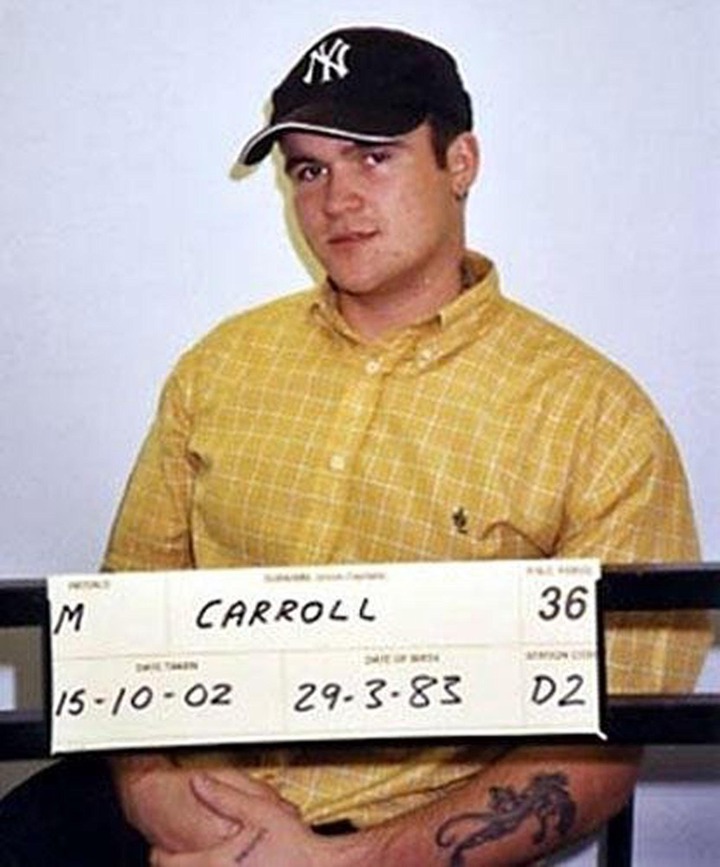 Happy lottery stories seem few and far between, so let us focus on the larger than life case of 19 year old Michael Corroll. Michael won about 9.7 million pounds (14.4 million dollars) in 2002, and quickly became one of the UK’s most infamous winners, starting his fame by collecting his winnings wearing a police tracking anklet, according to the BBC. Michael then went about spending his winning foolishly. 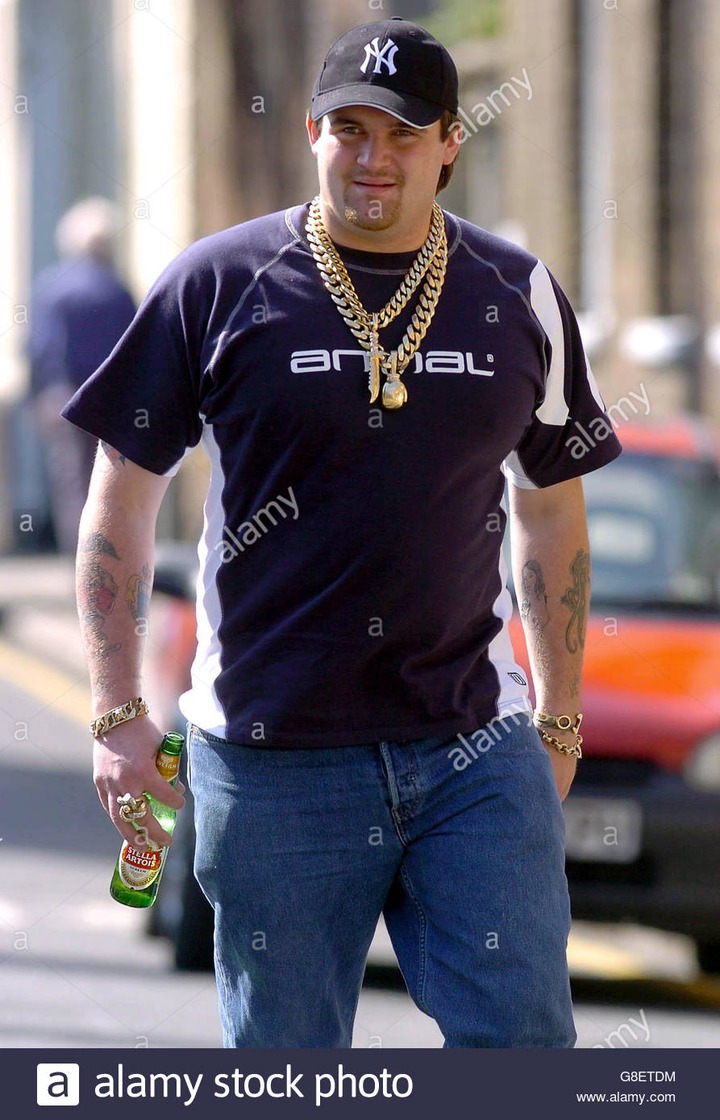 The first thing he did was to quit his job as a garbage man, or ‘bin man’ as the British call it. Michael kept partying, gaining nicknames like ‘the lotto lout’ and ‘the king of the Chavs’, to be clear, lout is a British slang for lazy, untidy and idle man, and Chav is a derogatory term used towards low income people who dress in sports clothing and jewelry. Michael spent about 4 million pounds on friends and family which seems nice on paper, but according to Michael, can become a problem for winners, as in his own words ‘friends and family will come out from nowhere and you will find yourself surrounded by lots of fake people.’ 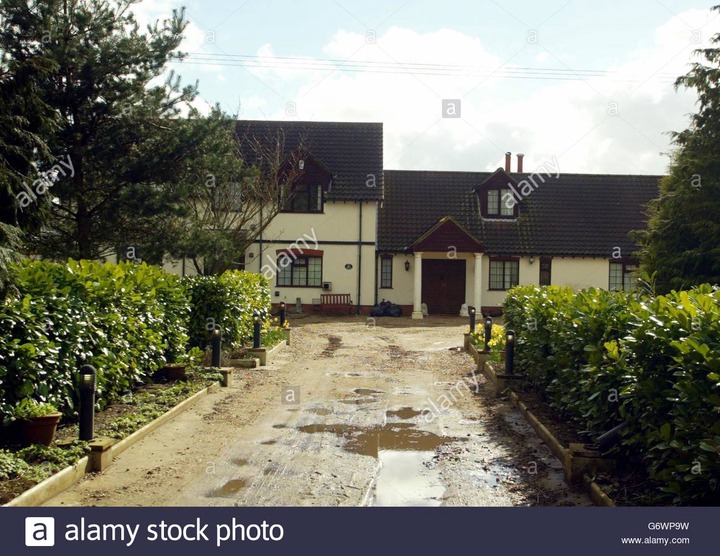 Michael also purchased a 5 bedroom mansion known as the ‘Grange’ for 343 thousand pounds, which was followed by another 400 thousand pounds for renovating it into a personal partying house. Here he would entertain guests in the fine English art of “the destruction derby”, where cars would battle themselves in his garden, and massive parties that involved a serious amount of vices including a lot of immoralities. Michael kept up his previous lifestyle indulging in luxuries like cars and getting into trouble with the law for shooting pellet guns at cars, holding rowdy all night parties at hotels and throwing food at innocent pedestrians. 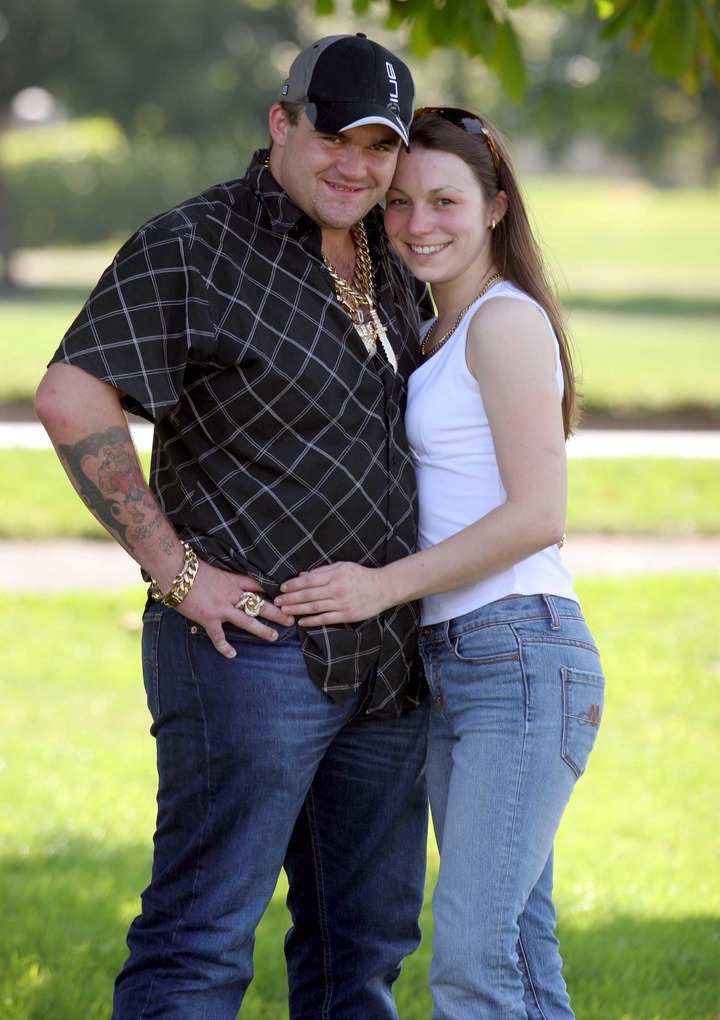 It wasn’t all partying though, Michael also suffered two failed relationships and was extorted by local gangs according to an interview he gave the Mirror. In the end Michael was down to his last million in 2005, and sold his mansion at a significant loss in 2010 due to impressive damages. He eventually moved to Scotland, and after a brief experience of homelessness, he now has a steady low paying job and a place to live. 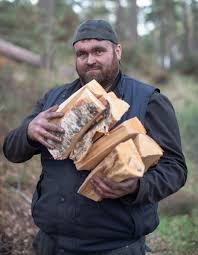 Using Michael as a case study we can identify four ways which lottery and gambling winners pour their money. First is quitting their jobs after winning, the second is buying very extravagant properties like houses, third is an expensive lifestyle change, and finally, giving to friends and family.

According to smart investor Mark Cuban, ‘you don’t become a smart investor or money spender when you win the lottery. Don’t make investments or spend lavishly. You can put it in the bank and live comfortably by giving yourself a fixed some yearly, forever.” 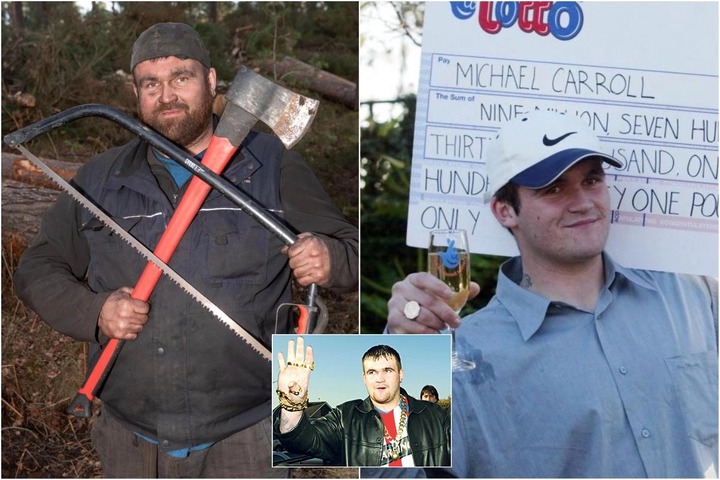