Teach children how to save money: An easy way to make their future bright

By AdekunleG (self media writer) | 1 year ago

Children are like a raw pitcher. Whom we can teach as we wish. Teaching good habits will prove to be a good person in the future. Since childhood, children do not have to face any further problems due to the importance of money. Learning how to spend and save money thoughtfully at an early age saves them from future wasteful spending. Are you also giving money management lessons to your children? 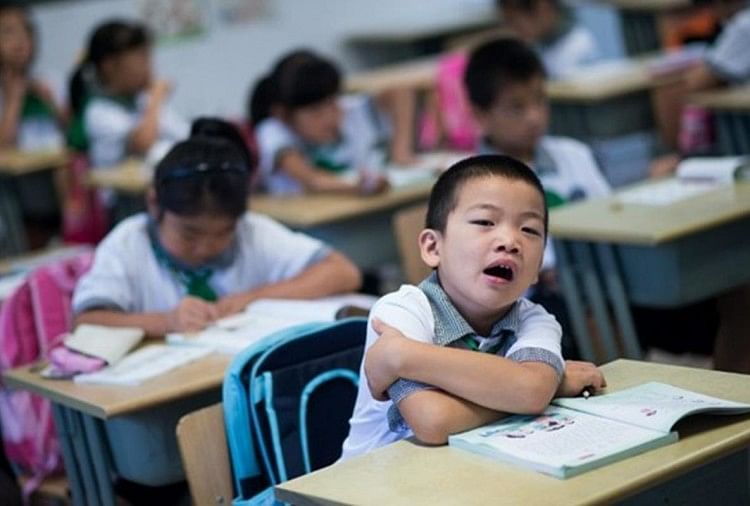 The 12-year-old Atharva was to prepare a school project. The mother gave some money and he brought the goods he needed, but after two days he again asked for some money from his mother, after thinking a little, the mother Sujatha gave Atharva a piggy bank and said that from now on everyday you Whatever money is left to be put in this piggy bank, then you will not have to take money from me. 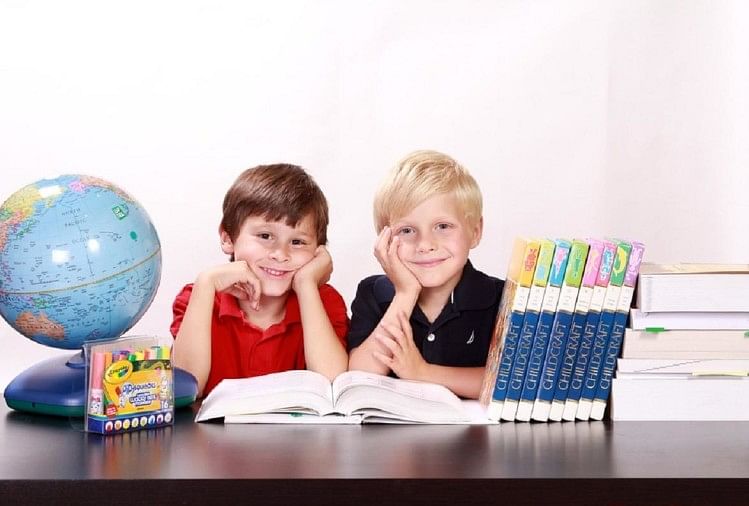 Sujata used to pay some pocket money to Atharva daily. Atharva liked the habit of pouring money into the piggy bank, now that he himself put the remaining money in the piggy bank by reducing his unnecessary expenses. A month later, when he opened the lock of Piggy Bank, he saw that he had accumulated a lot of money. Sujatha could have refused to give the project money to Atharva if she wanted, but it is said that there is a way of saying everything. When Atharva applied the lesson of saving money in his real life, he not only understood the importance of money, but he also became frugal.

Many times, in the pampering of childhood, we forget to tell the children about the importance of money and money management, children should start telling about money management right after the age of ten years. Dr. Shefali Gulati, a pediatric psychiatrist at AIIMS, says that children between the ages of eight and ten start comparing themselves to others the most, such as friends who have expensive things, why not have them, etc.

This is a challenging time, when parents have to focus most on the mental development of the child. In such a situation, he will control his expenses as well as his own expenses, so he can be taught better money management. Second, he will immediately stop comparing himself to friends. All parents should do this. If seen in the true sense, it is more important that the child's childhood was passed naturally than in the flow of more money. 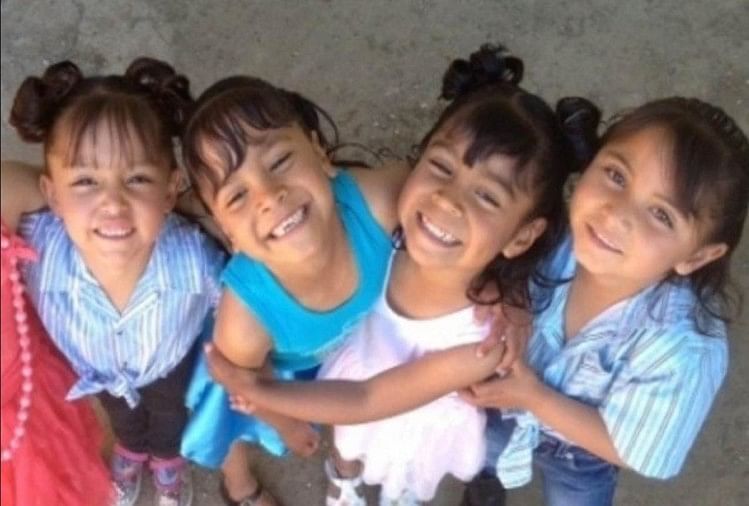 Dr. Sunita Dubey of Medscape India says that when it is sensible that children can be given a separate room, then why can they not be included in money related matters.

Most parents make the mistake that they ask the children to tell us what you want, we will bring it to you, while in addition to basic expenses (school fees, clothes, food, etc.), they get better money management from their pocket money. Can be taught. Only when they have to spend money of their own savings, only then will they learn to spend it thoughtfully. Dr. Sunita says that small efforts to save will also reduce children's dependence on parents. 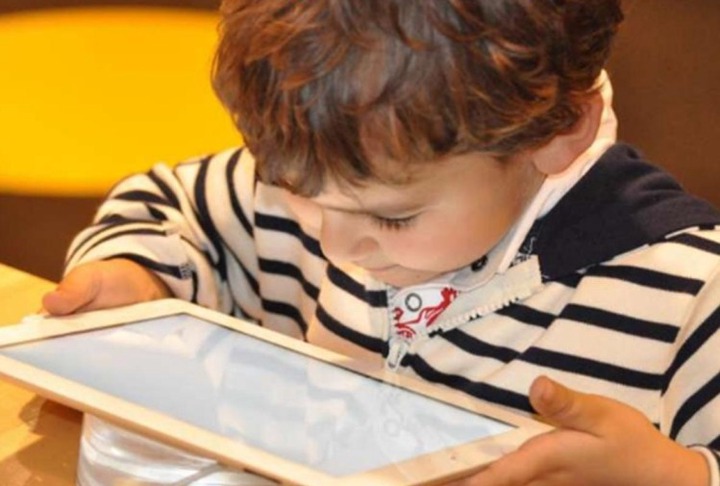 Parents can set a savings goal and after achieving the goal they can also give small gifts or gifts to the children. But do not forget to make a habit of fulfilling the expensive demand of children.

Content created and supplied by: AdekunleG (via Opera News )