World Billionaires who are Christians 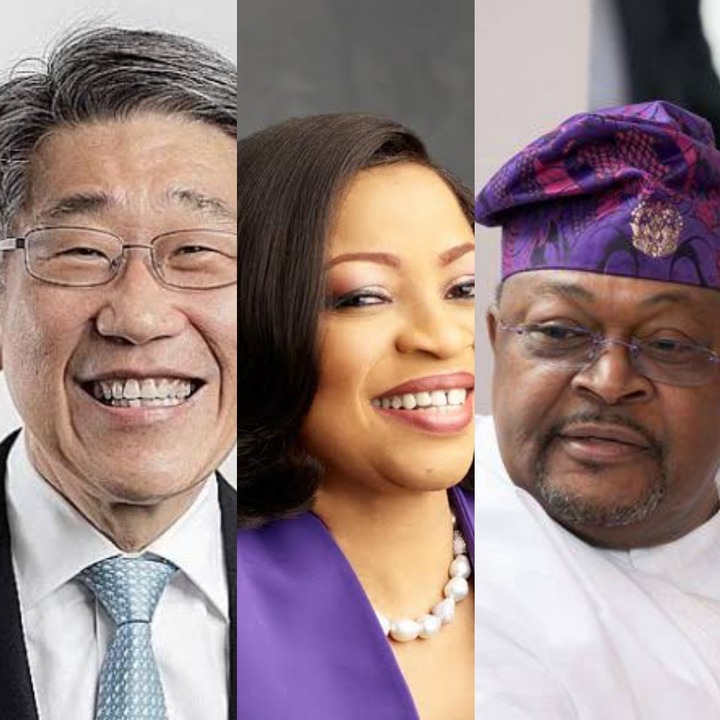 Riches and prosperity are for those who truly work for it, there are a lot of misconceptions about Christians being rich, as some believed that it’s wrong for Christians to gather wealth, while some believed that there is nothing bad in Christians making money for themselves. Also, it’s widely believed that most of the world billionaires are not Christians and that’s the major reason why this article is written, so as to let people know that many Christians are making it in the business world. 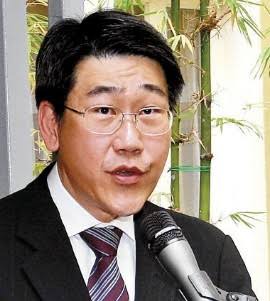 Philip Ng, he’s a Singapore billionaire and even the richest man in Singapore, he’s a Christian who recently revealed that what he missed most was not having Jesus Christ in his life at an early age. He and his brother have a joint worth of $10.1 billion, they are into real estate, Ng Teng Fong, and over 700 hotels, malls, and condos they inherited from their father. 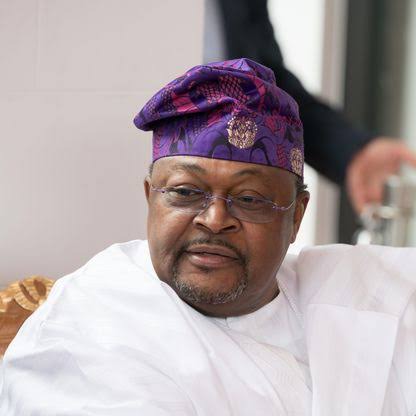 Mike Adenuga, he’s a Nigerian and Christian billionaire whose real name is Adeniyi Agbolade Ishola Adenuga Jr. He’s the second richest man in Nigeria whose asset worth $5.9 billion and he has many businesses including Globacom which is a telecommunication business, he also owns shares in the Equitoral Bank and Conoil. 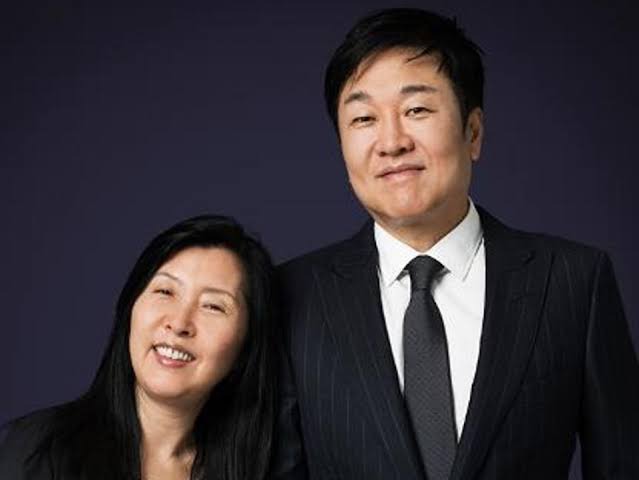 Jin Sook and Do won Chang are both husband and wife business partners, they are Christians and have a combined net worth of $1.6 billion. They started their foot clothing store in 1984 with a capital of $11,000 and since then the business has expanded greatly. 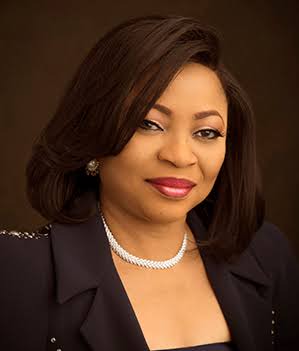 Folorunsho Alakija She’s a Nigerian Businesswoman. She’s into Oil, Real estate, fashion, and printing industries. She’s the second richest woman in Africa with a net worth of $1 billion she’s also a Christian by faith. She has so many assets including a private jet that worth $46 million.

With the above names, you will see that Christians are really doing it better in the business world and they are controlling the economy of the nations. So there’s no big deal in Christians becoming rich.