Top 10 Strongest And Valuable Currencies In The World, Including Their Country. (Photos) One of the identity of a developed country is how strong or valuable their currency is in the world market.

Currency is a medium of exchange for goods and services. In short, it's money, in the form of paper or coins, usually issued by a government and generally accepted at its face value as a method of payment. These various currencies are recognized as stores of value and are traded between nations in foreign exchange markets, which determine the relative values of the different currencies.

Due, to United State of America (USA) been the strongest nation in the world. Their currency which is U.S. Dollar is been accepted by many countries as payment. Also, others peg their currency value directly to the U.S. dollar. Which is what will are going to do below.

Here, are the strongest currency in the world, l will use the descending order.

USA's world economic leadership, its currency achieved the title "World Reserve Currency". In other words, you can make dollar payments everywhere (in any country).

The US dollar is the world’s most traded currency, and it’s also the world’s primary reserve currency. It is consistently strong because it has so many buyers.

It's held by both central and commercial banks all around the world for the purpose of international transactions. Switzerland is one of the world’s richest and most stable countries. Its sound monetary policies and low debt levels have made the Swiss Franc a ‘safe haven’ currency. 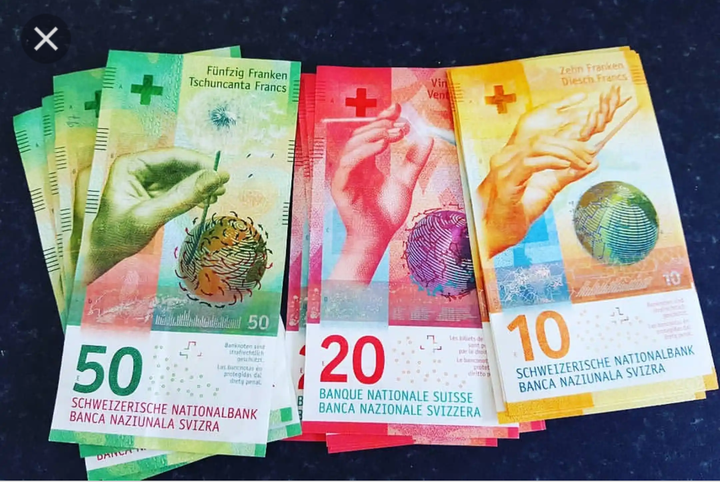 The Swiss franc traditionally refers to the currencies which are used in tax havens or offshore zones, with no inflation, legislatively secured gold, and foreign exchange reserves. The Euro is the official currency of the European Union, and the world’s second biggest reserve currency. Given the EU is home to some of the world’s most economically developed countries. Other Countries where it is used as an official currency include Germany, France, Spain and others.

The Cayman Islands has a strong currency, as it’s a tax haven and one of the five largest offshore financial centres in the world.

These islands provided licenses for hundreds of banks, hedge funds, and insurance companies. This currency lately made the list of the most expensive money in the world. Gibraltar Pound, which is abbreviated as GIP, is on the level of British pounds.

The Gibraltar pound or GIP is the national currency of Gibraltar and is exchangeable with the British pound sterling at face value. Therefore, in Gibraltar you are free to use both GIB and GBP. The pound sterling is the official currency of the United Kingdom and many of its crown dependencies and overseas territories.

Most people consider that British Pound is the strongest world currency, but it only closes the top five of this list. The currency became Jordan’s official currency in 1950 after it replaced the Palestinian pound. Oman is another big exporter of petroleum resources. The currency is ranked third among the most expensive currencies in the world, it is shortened to OMR.

Bahrain Dinar is the second most valuable currency. Bahrain is a small country in the Persian Gulf.

It’s largest source of income comes from the export of petroleum products.

As in the first case, this country’s largest source of income is the "black gold" exports, but now petroleum products. The top of the chart and the highest currency in the world. Despite, Kuwait been a small country, with enormous wealth.

The high value (rate) of its currency is explained by significant oil exports into the global market.

Over 80% of the country revenue comes from oil industry. Petroleum production here is the easiest and, therefore, the cheapest among other countries. 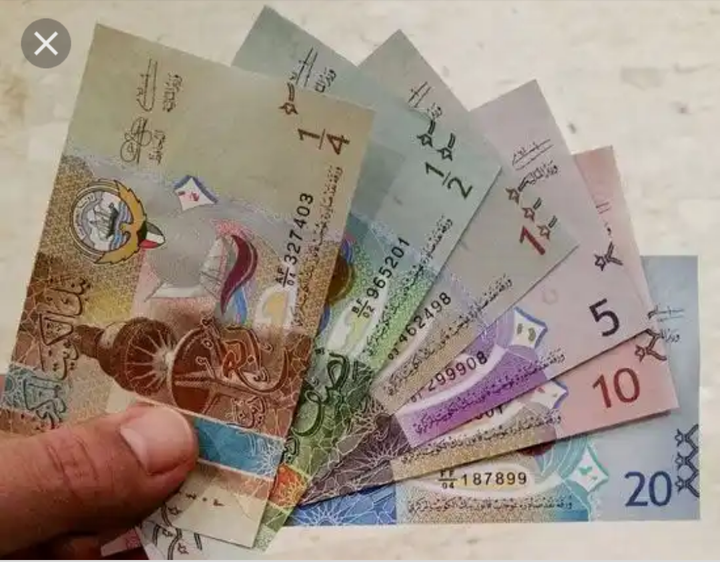 I hope this article is educative, you can drop your comment, about the currency you loved most or which one you thought top the chart before.