By Nakelcross (self media writer) | 1 year ago

The slave trade is an history that won't be easily forgotten by Africans. It spanned the 15th to19th century. It involves a trans-Atlantic movement whereby persons from Central and West Africa ends up in the new world - America not as freeborn but slave where they are made to do heavy work on plantations and also used for lots of domestic activities. 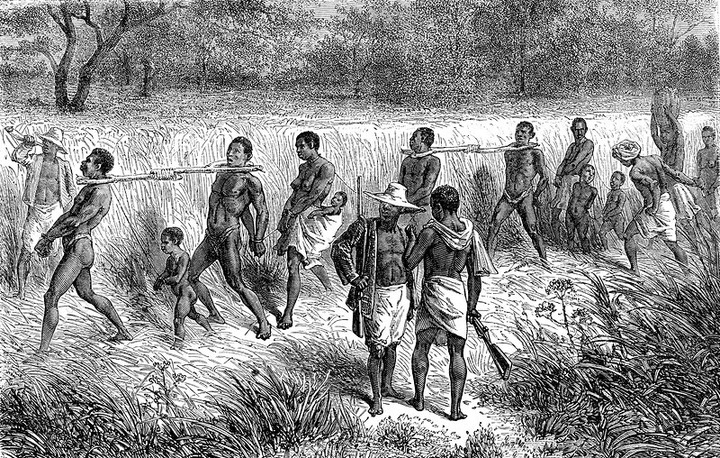 The fundamental rights of these slaves were always seriously abused and were treated at severely inhumane condition.

The story of slave trade is an emotional one and many people will want to rather not remember it. It is on record that In 1517, a Catholic Bishop, Bartolome de las Casas, wrote and suggested the use of slaves from Africa, because according to him, "Africans were stronger, less likely to rebel, and most importantly, shared the same diseases as Europeans, so were unlikely to fall sick and die" 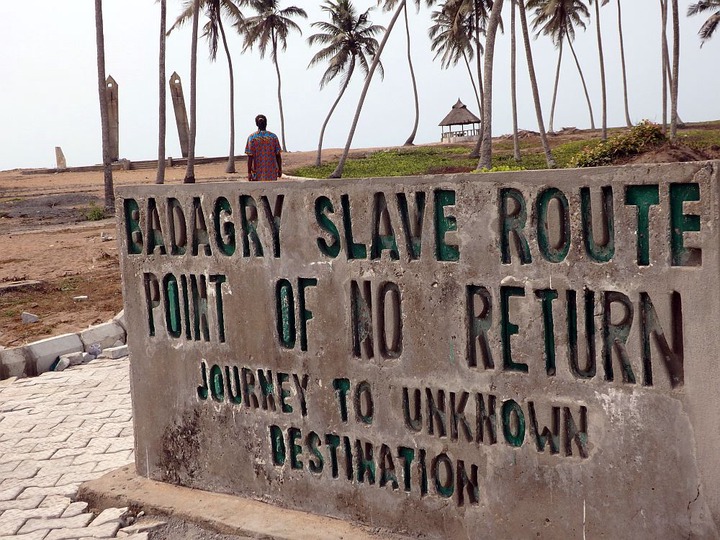 There were also slaves shipped from Nigeria through ports like Badagry, and slave port in today's Niger Delta. The slave trade was a huge business which benefited some Africans and Nigerians. They sold their slaves to the whites. It was on record that when the Brits banned slave trade in 1907, some African Kings like the Ashante and some kings even in Nigeria kicked against the ban. They saw it as bad business as they feared they would lose the proceeds that comes from slave trade. 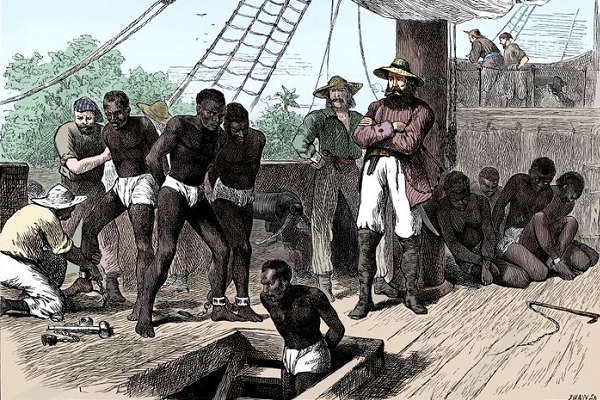 It is easy to understand that the slave trade in Africa could not have been so successful without the cooperation of their kinsmen. One of such slave trader who had a thriving business in slave trade is Chief Nwaubani Ogogo Oriaku. This revelation was made known by her great-grand daughter Adaobi Tricia Nwaubani who is a Nigerian prolific writer, journalist and novelist. According to her "My great-grandfather, Nwaubani Ogogo Oriaku, was what I prefer to call a businessman, from the Igbo ethnic group of south-eastern Nigeria. He dealt in a number of goods, including tobacco and palm produce. He also sold human beings"

"He had agents who captured slaves from different places and brought them to him," my father told me.

"Nwaubani Ogogo's slaves were sold through the ports of Calabar and Bonny in the south of what is today known as Nigeria.

People from ethnic groups along the coast, such as the Efik and Ijaw, usually acted as stevedores for the white merchants and as middlemen for Igbo traders like my great-grandfather." 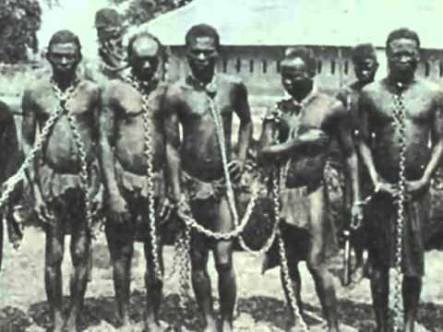 This revelation has generated lots of comments and contributions but she further went ahead to say people should not judge her great grand father by such actions as he remains an hero citing the fact that you can't judge a 19th century man with a 21st century law.

In her words, she said " It would be unfair to judge a 19th Century man by 21st Century principles"

What do you think about this assertion?

Let's hear your comments as regards this issue.

Content created and supplied by: Nakelcross (via Opera News )