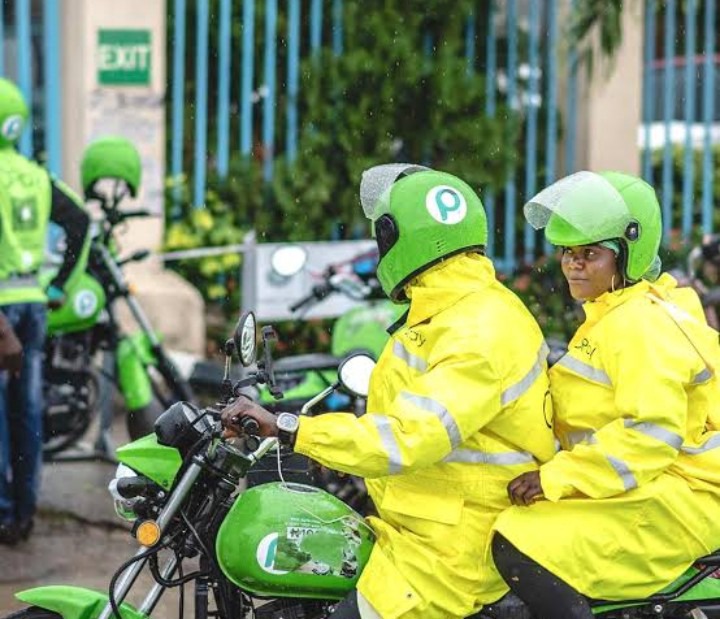 The biggest Nigerian event in 2019 has to be the rise of Opera in Nigeria. OPay landed quietly in Nigeria in 2018 as a payments solution but has since gained name recognition with its ubiquitous bike-hailing service.

OPay is a company founded by Opera Norway AS group in 2018 to offer unique payment solutions for businesses and retail customers in Nigeria, Kenya and across Africa. In August 2018, Opay was launched as a product in Nigeria and since then, it's been on a journey of constant growth. In December OPay processed 11 Billion Naira working with over 5,000 agents. Opera, founded in 1995 in Norway is an internet technology company delivering cutting-edge internet browsers to 320 millions of people. On July 27, 2018, Opera Software went public on the NASDAQ stock exchange, raising $115 million in its initial public offering.

The OPay story didn’t start in Nigeria. It began in 2017 in Norway. In May 2017, the Norwegian internet company Opera announced a $100 million fund to invest in digital businesses in Africa, with $40 million dedicated to the Nigerian market alone. The company said the fund was aimed at improving financial inclusion and the African digital economy.

OPay emerged in December 2017 after an incubation period by Opera. It launched in Kenya as a payment service operated through an Opera subsidiary called O-Play Kenya Limited. In February 2018, OPay launched OKash, a quick loans platform, also managed by O-play, Kenya.

The Nigerian side of the OPay story, however, started in August 2018. In order to operate here, the company paid an undisclosed fee to acquire a controlling stake in PayCom, a fintech company founded by Telnet Nigeria. PayCom owned a licence to operate payment services in the country but was reportedly at risk of losing this after the Central Bank of Nigeria (CBN) proposed stricter financial licensing requirements. The OPay acquisition gave the company new life within a bold new play. Since the acquisition, PayCom has operated all Opay services in Nigeria and become a vehicle for Opera’s $40 million investment fund for the country.

OPay has since developed an ambitious consumer-facing payments platform. Its mobile app allows people to transfer money, pay bills and buy recharge cards. It also creates a bank account for users, allowing them to receive money by using Paycom as the name of their bank and their phone numbers as the account numbers. The app is also the centre of a wide range of services and offerings that OPay intends to use to ensure and cement its dominance of Nigeria’s fintech landscape.

Beginning in July 2018, OPay started using a network of agents to take its services to Nigeria’s unbanked population of 36.6 million people. The role of OPay’s agents is to help bring and take money out of the Opay mobile wallet,” Derrick Nueman, head of investor relations at Opera, explained to TechCabal. Within a year, the company grew quickly in Nigeria and this is where the OPay story gets interesting.

OPay’s slew of rapidly launched services are impressive and contributing to the perception of the platform as an increasingly unstoppable juggernaut. It is important to note however that these services are being launched through a range of intricate partnerships and acquisitions that combine both OPay and Opera’s finances and operational capacity. According to Nueman, both companies continue to promote each other’s products.

For example, OList, a classified ads listing platform in Nigeria with 50,000 authorized advertisers, is owned by Opera; but it works in partnership with OPay. Meanwhile, in the case of OKash, Opera acquired the service from from OPay in December 2018 for $9.5 million, but the service is still being promoted in Nigeria on the OPay app. 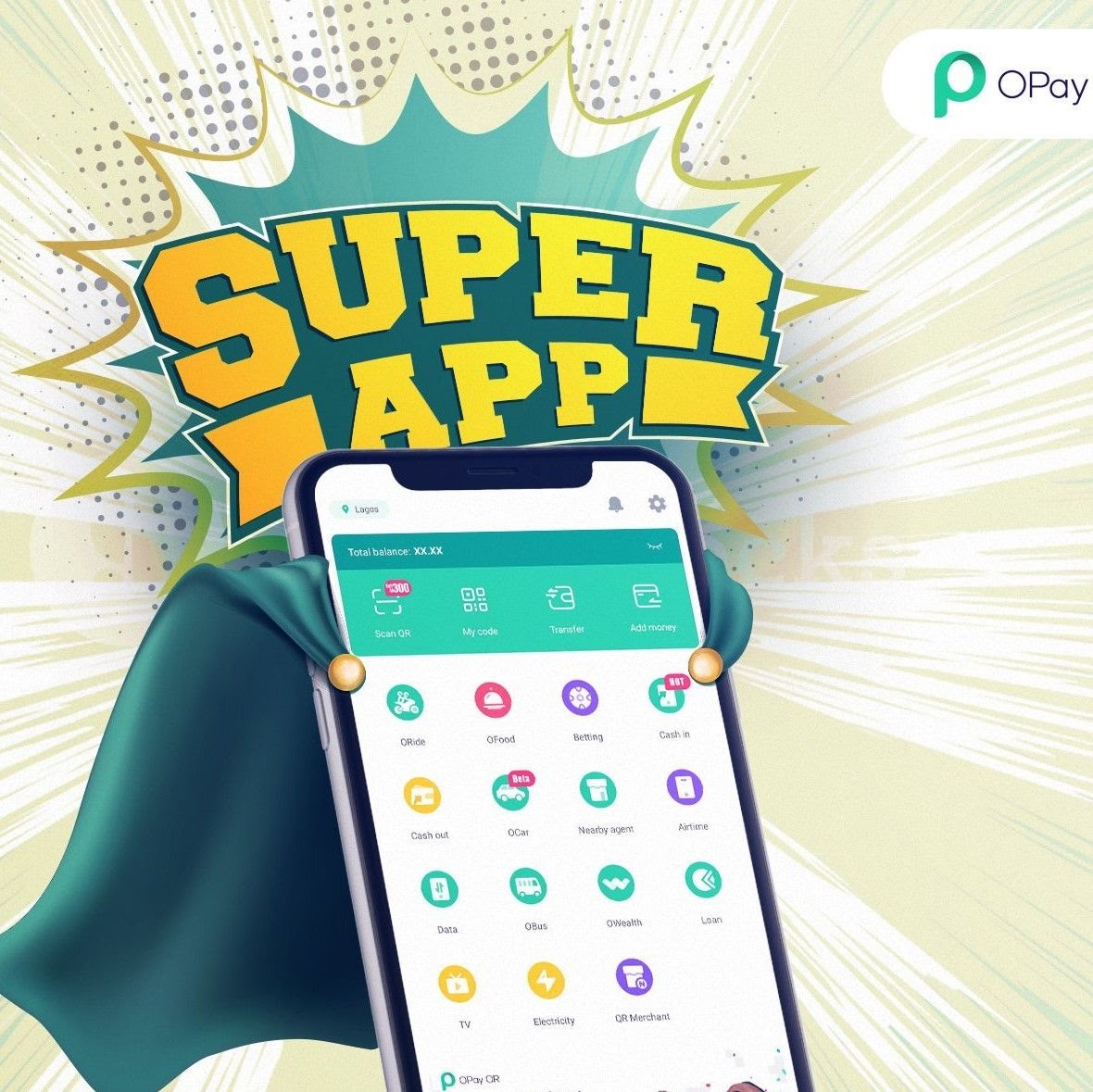 OPay—Opera's attempt at building a super app in Nigeria—has announced the launch of another transportation service on its platform, dubbed OCar.

With the launch of OCar in beta phase, OPay now has three mobility services on its platform: ORide—its bike-hailing service—or OTrike, its three-wheel mobility service operational in Aba and Kano, and OBus—its fledgling public transport service.

Superficially, the launch of OCar signals a deviation from the mission of OPay's complimentary services, which is "to provide solutions the financially excluded and people in the informal sector can pay for." But holistically, OCar will strengthen the super app status of OPay. Since it is ridiculously priced at ₦200, both the rich and poor can afford it, at least for now.

Since our spotlight on Opera and Opay, OKash and OWealth have come out of beta phase. And as of press time, the services offered by OPay Digital Services Limited through its app are: bike-hailing service (ORide), food delivery service (OFood), microloans (OKash), investment (OWealth) in partnership with Blue Ridge Microfinance Bank, bus-hailing service (OBus) and ride-hailing service (OCar). Customers can also purchase airtime, data, electricity, and transfer money to their sports betting accounts through the mobile app. All these are in addition to its mobile money service built on its expansive network of agents.

This has got to be the biggest event in 2019 in Nigeria because it brought smiles to the face of many Nigerians in the year. From free rides of O-Ride, to free food from O-Food, and even the Opera news hub(this platform) where people post news online and earn money from it. Opay has been fulfilling the promises of the Nigerian government, they have been doing what the Nigerian government failed to do despite the general elections that held this year.

The rise of Opay is the biggest event to happen in Nigeria in 2019. Let's know your thoughts in the comments section.