Dear Bitcoin traders, beware of Internet scammers as they use these methods to scam their victims

By WizzyUpdate (self media writer) | 2 years ago 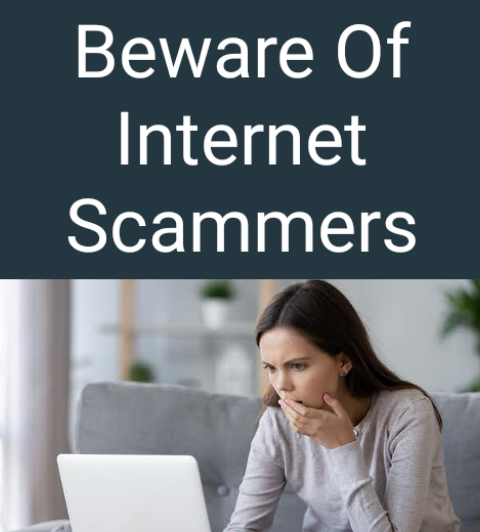 You might be wondering what Bitcoin is all about. Bitcoin is crypto currency that is traded through peer to peer electronic cash systems. The first block of Bitcoin was called the Genesis block. The first person to receive a Bitcoin was Cypherpunk Hal Finney. The price of Bitcoin has been flaunting since it's emergency. Bitcoin was once seized by American government for failure to register as a money transmitter.

Theft of Bitcoin, lack of stable price was one of it's major criticism. Theft, phishing, scamming and hacking are the vunerability of Bitcoin. It is also used by criminals to conduct illegal transaction. 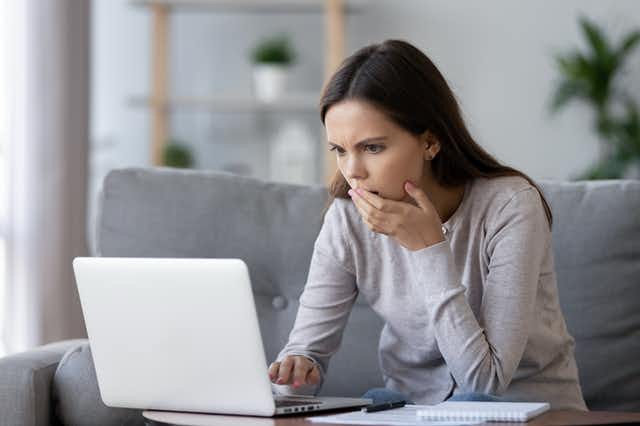 a) Fake exchange: Due to the popularity of Bitcoin, millions of people especially new traders are interested in acquire Bitcoin. They sought for Bitcoin with speculation of increase price or a rise in the price of Bitcoin. Internet scammers deceive some Bitcoin traders to believe that they offer the best exchange rate.

b) Free giveaway: In this method, internet scammers promise free mining of Bitcoin in exchange for personal information. Most times, greedy and uninformed Bitcoin traders who are interested in doubling their crypto currency at all cost fall for these scam.

c) Impersonation: Internet scammers create fake social media accounts and use these accounts to defraud innocent Bitcoin traders. As a Bitcoin trader, you should ignore or skip post made by such account as it's major aim is to steal Bitcoin from your wallet. d) Malware: In this method, hackers create malware program that can change the Bitcoin address that you entered to make a transaction or send money. There is little or no chance in reversing a payment and you might end up losing your money to an internet scammer.

These are other forms of scams used by internet scammers. They include pyramid scheme, Ransomware, scam coins, pump and dump amongst others. Never pay attention to fast talking swindlers. Don't ever give them your Bitcoin wallet details. Don't ever transfer Bitcoin with the hope of doubling it within seconds. These internet scammers have sugar-coated tongue and are only interested in defrauding you of your hard-earned money.

Question 1) What are the method used by internet scammers to defraud Bitcoin traders?.

Question 2) What should a Bitcoin trader do whenever they are offered giveaway?.

Question 3) Are there ways to recover Bitcoin that were stolen by internet scammers?.

Hit the follow button and share this article, it might be a source of help or advice to a Bitcoin trader to expose them to the methods used by internet scammers to defraud Bitcoin traders. 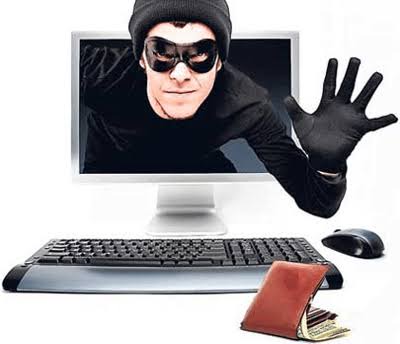 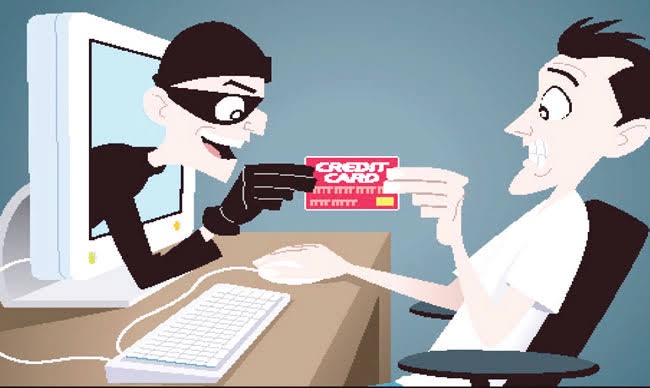 Content created and supplied by: WizzyUpdate (via Opera News )