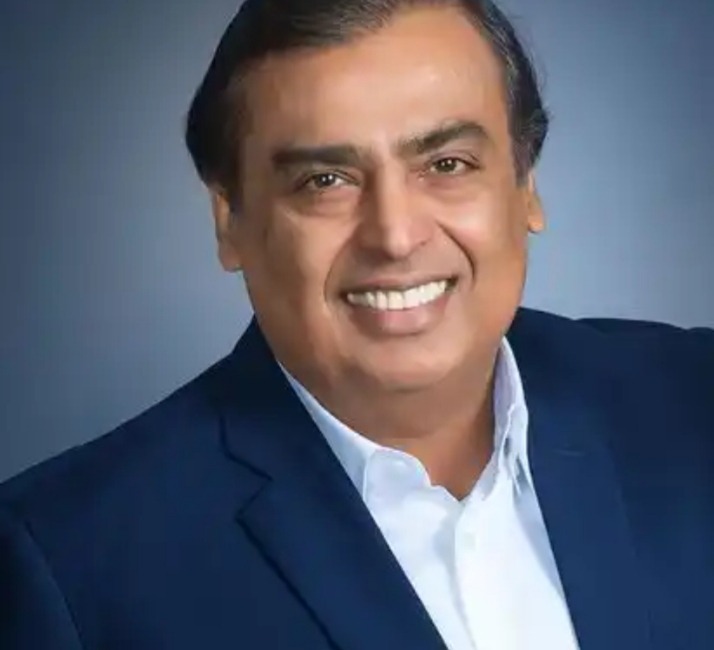 Mukesh Ambani, India’s richest man, was reported to have passed google co-founder Larry Page to be the sixth wealthiest man in the world. He is said to estimate a net worth of $72.4 billion while Larry page is estimated to about $71.6 billion (after a drop in US tech shares) according the Bloomberg Billionaires Index (BBI), becoming the only Asian to be placed on the top 10 list. His net worth jumped $2.17 billion in a day which helped secure the 6th place. 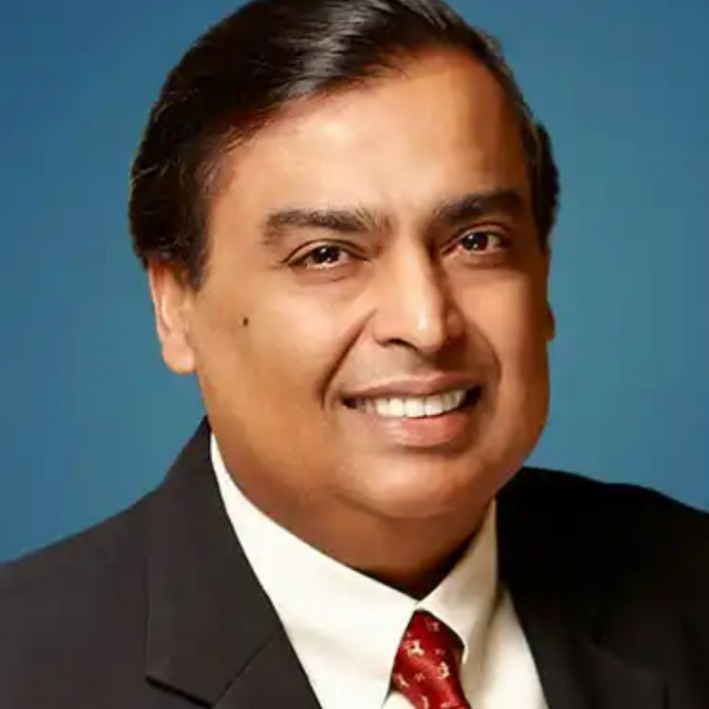 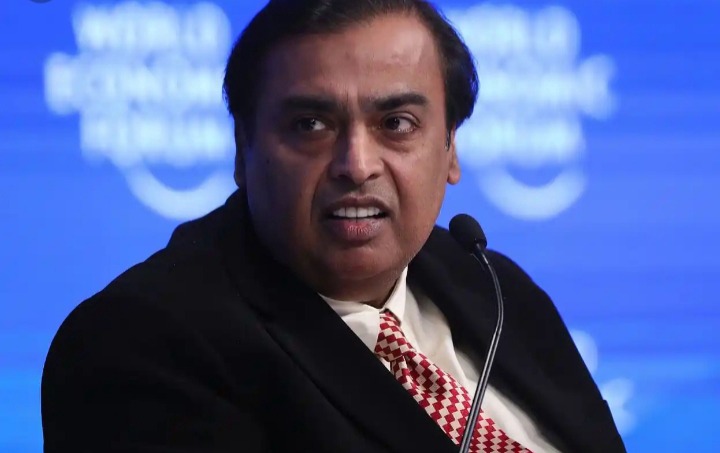 Mukesh Ambani, born on the 19th of April 1957, is the chairman and Largest shareholder of Reliance Industries Ltd (RIL). He studied Chemical Engineering in the Institute of Chemical Technology from which he obtained a BE degree. He helped build his father company expanding from just a textile company to an empire, dealing which petrochemicals and telecommunications. After the death of his father in 2002, the Reliance assets were split with him and his brothers, taking over the petrochemical units of the company. He went on to create the world’s largest start-up refineries and created several manufacturing facilities which increased the company’s production rates. He was appointed to co-chair the World Economic Forum in 2006. 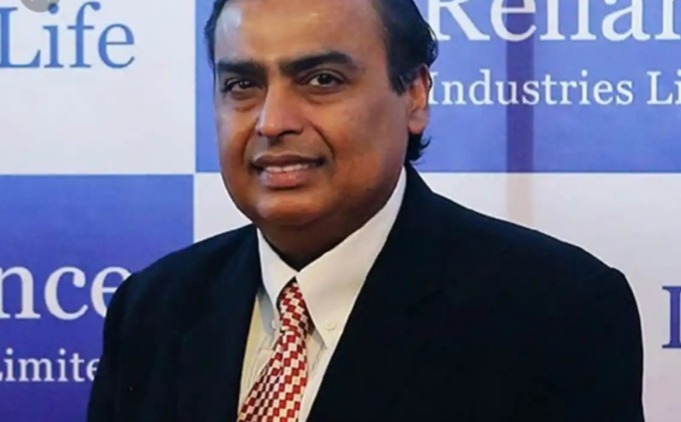 He owns am Indian Premier League Cricket team called the Mumbai Indians created in 2008. He is married to Nita Ambani, with whom he has three children. 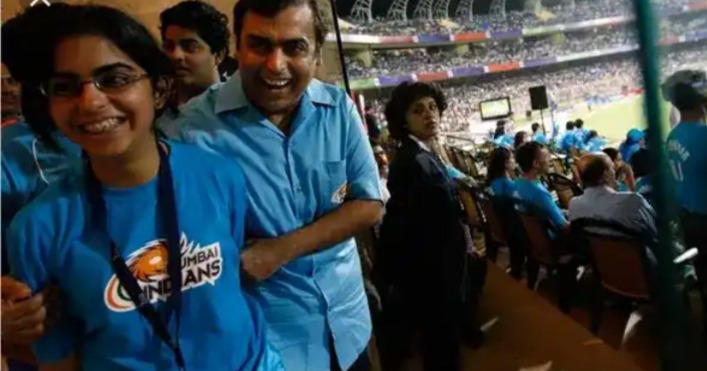 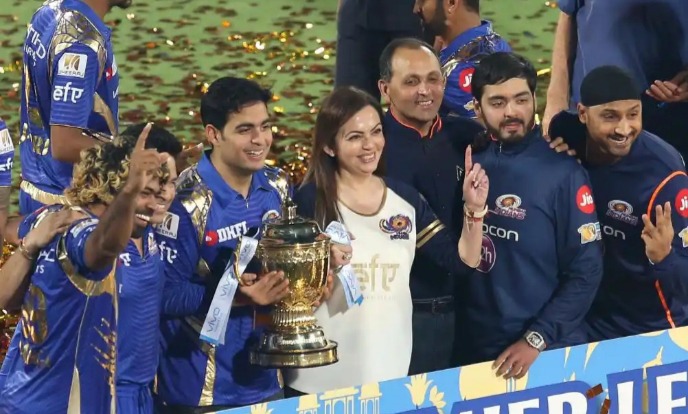 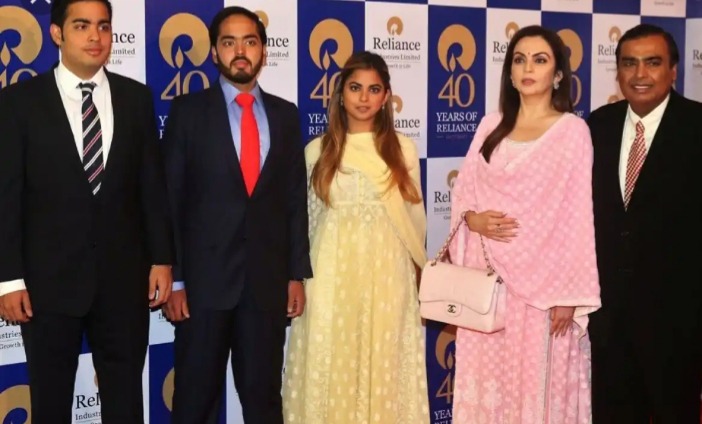 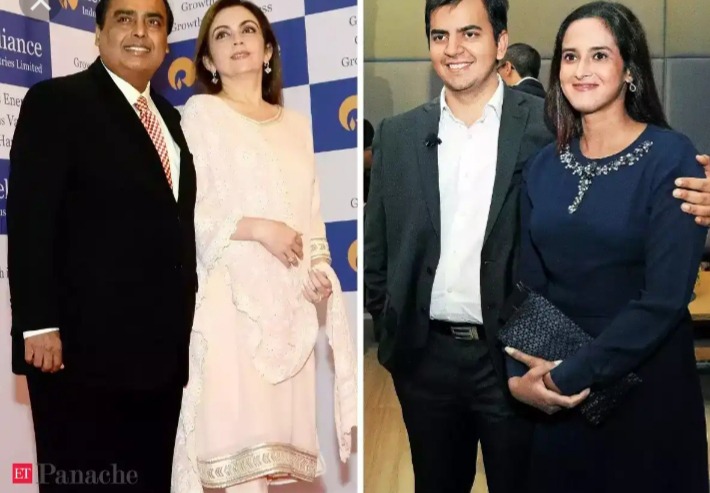