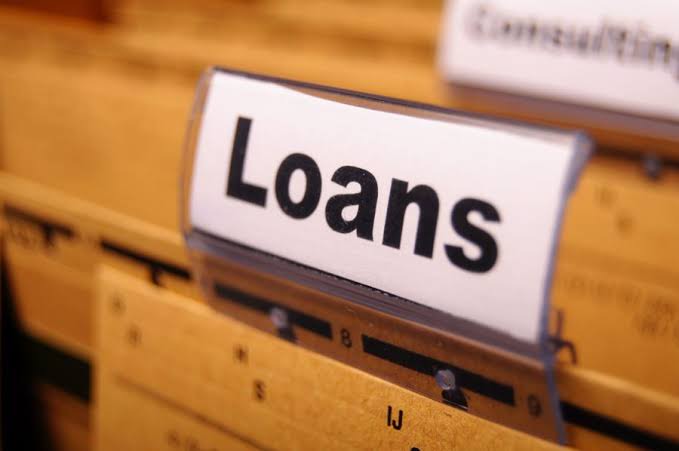 The rate and manner which the nations public debt profile is increasing in the country is scary and alarming. Official data as released by the Debt Management Office indicates that the total National debt as at May, 2015 was N12.118 trillion 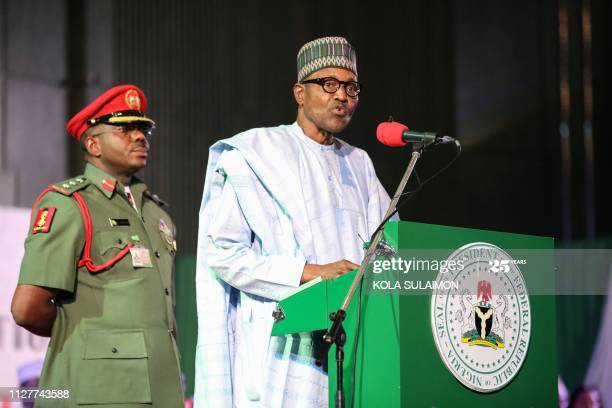 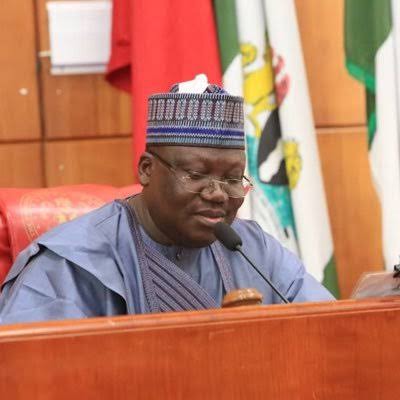 In September, 2018, Buhari requested for and got a loan of $328 million loan from China to improve the Telecommunications system.

In April 2020, President Buhari collected a $2.36 billion loan, to finance capital projects in the 2020 budget.

And also in 2020, precisely May, Buhari requested for and got another loan worth $5.513 billion, to finance the 2020 revised budget.

The senate approved a loan of N850 billion for the Buhari and another loan of $22.79billion, already approved by the Senate, is pending before the House of Representatives.

The 9th National Assembly has approved a whooping N10.08 trillion or $28 billion loan for the Buhari Administration within a period of one year.

Buhari has planned to borrow N2 trillion from the current N10 trillion pension funds with the aim of financing the development of infrastructure.

Buhari China Debt Management Office Nigeria Ninth National Assembly World Bank
The views expressed in this article are the writer's, they do not reflect the views of Opera News. Please report any fake news or defamatory statements to operanews-external(at)opera.com 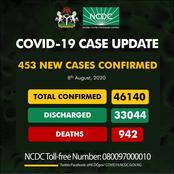 Before You Rejoice, Here is what NCDC Boss Said About The Low Number Of COVID-19 Cases 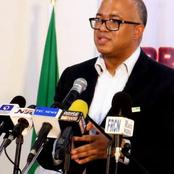 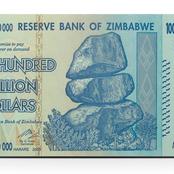 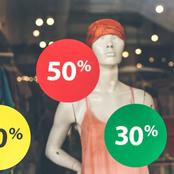 “Can It Take Me To Heaven?”- Reactions As a Photo of Slippers That Costs $585(226K) Is Shared Online 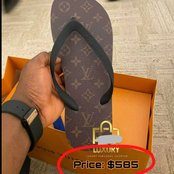