10 Nigerian Banks that no longer exist

By Dorasky (self media writer) | 1 year ago 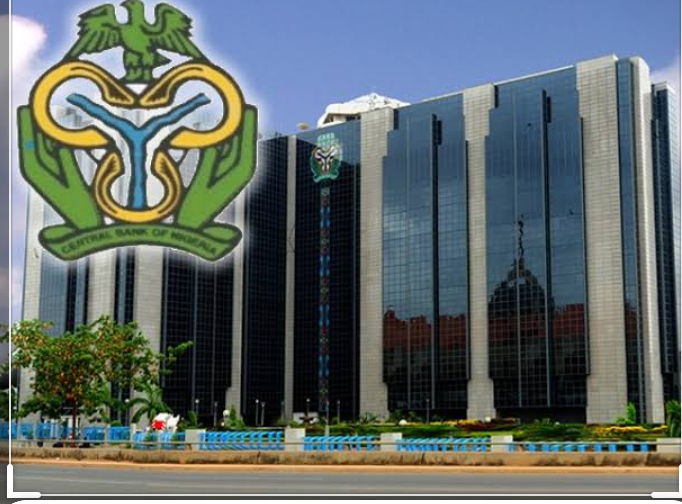 Central Bank of Nigeria is the Apex bank in the country, and it is responsible for issuing out license to other commercial banks. Any bank that is unable to meet the standards for which the license was issued, will have its license revoked. The bank's whose license were revoked will taken over by another existing bank or a new one. 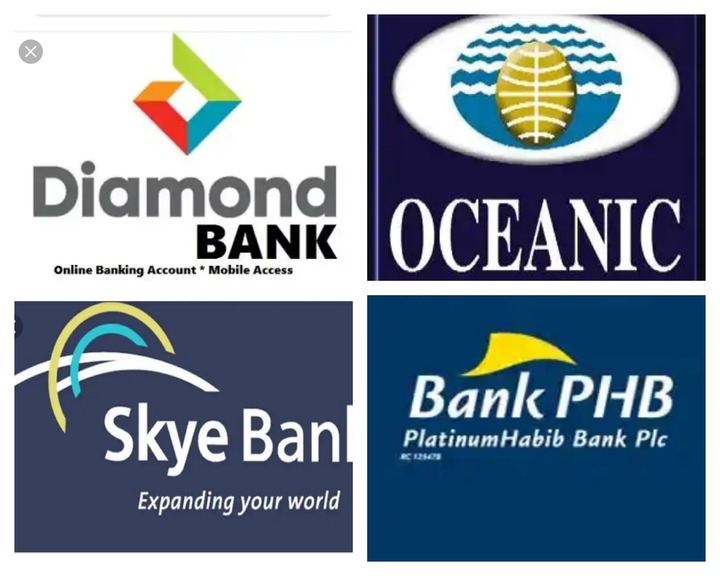 Here are some bank's that existed but couldn't continue due to liquidation. 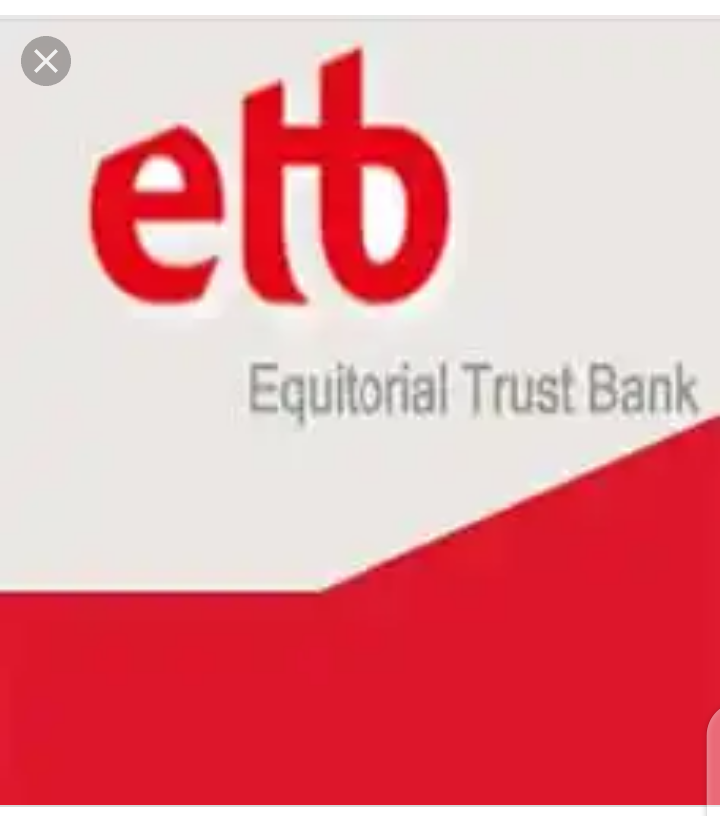 The bank was commonly referred to as Equitorial bank, it was a popular bank. It was among the 26 commercial banks that had its licensed revoked by the Central Bank of Nigeria. In early 2011, the bank formed a merger with Sterling Bank. 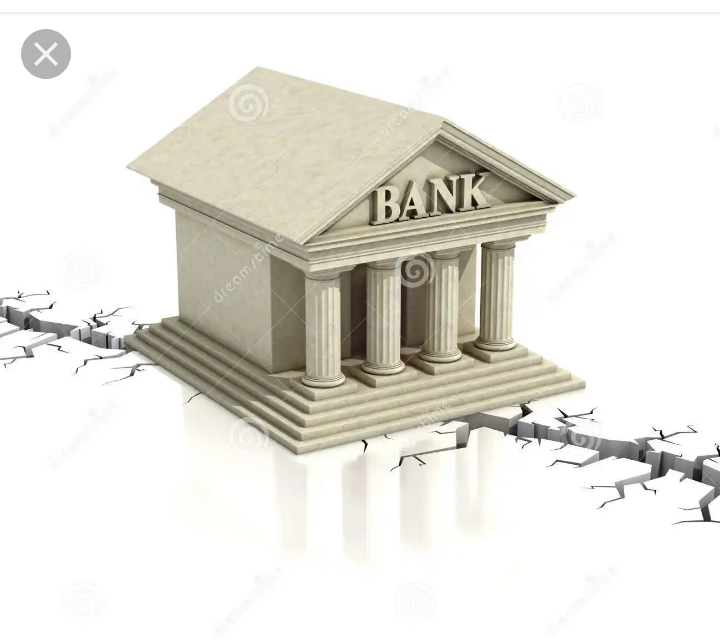 Hallmark bank was a commercial bank in Nigeria, in 2006, precisely January 16, the bank was taken over by Eco bank. 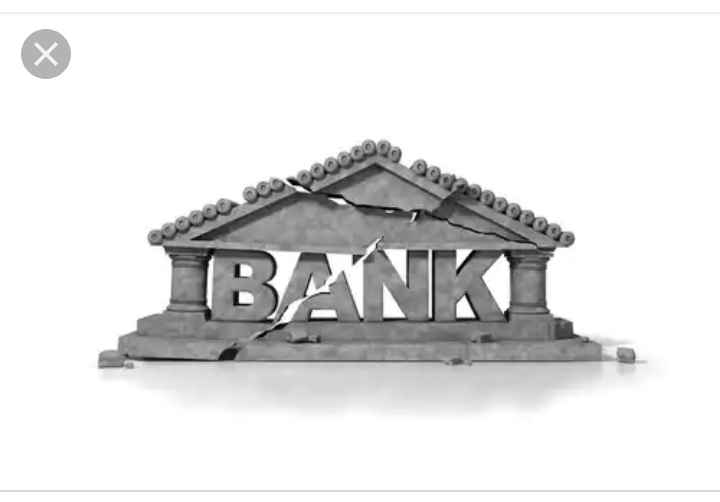 Lobi Bank was in existence in the 90's and 80's. The bank was located in the middle belt of the Country, priscely Benue state. January 16, 1998, the bank was closed down. 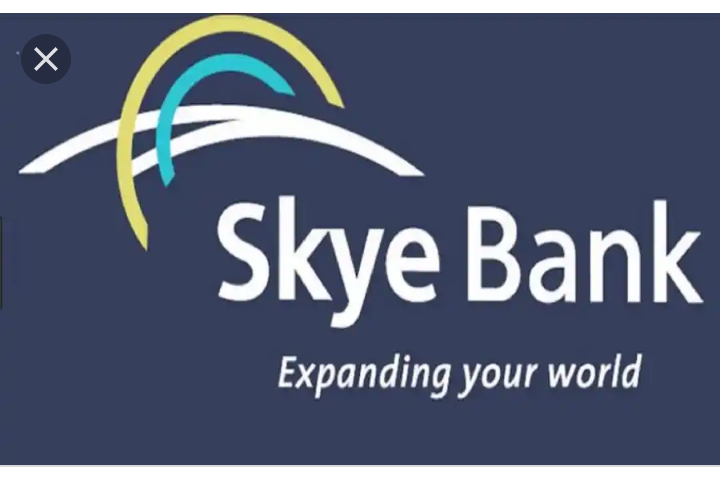 Sky Bank was another bank that was in existence. Central Bank of Nigeria revoked its license on September 2018. Now the bank has been taken over by a new bank called Polaris. 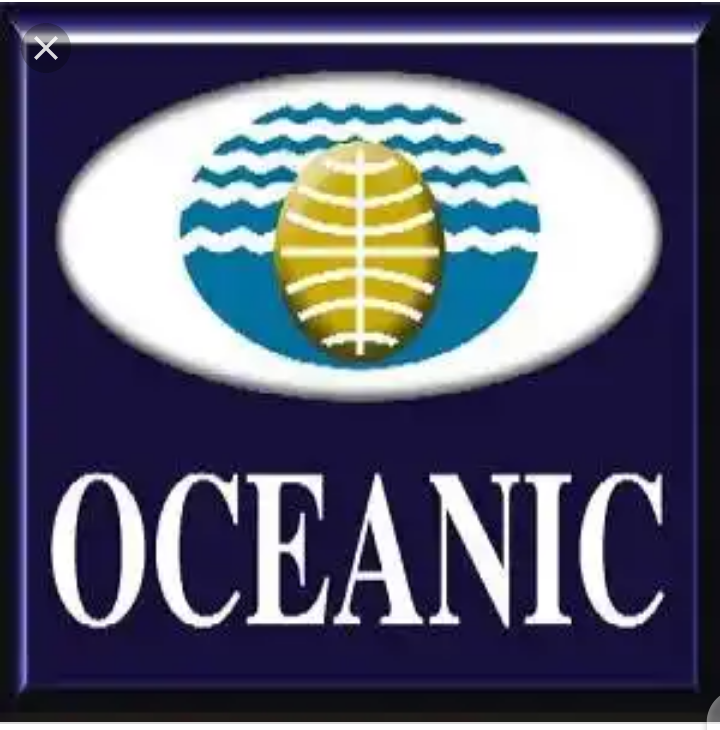 Oceanic Bank was the name the most people knew it as. The bank provided individual, commercial and corporate banking services. It was founded in March 26, 1990. The bank is no longer in existence it was taken over by Eco bank. 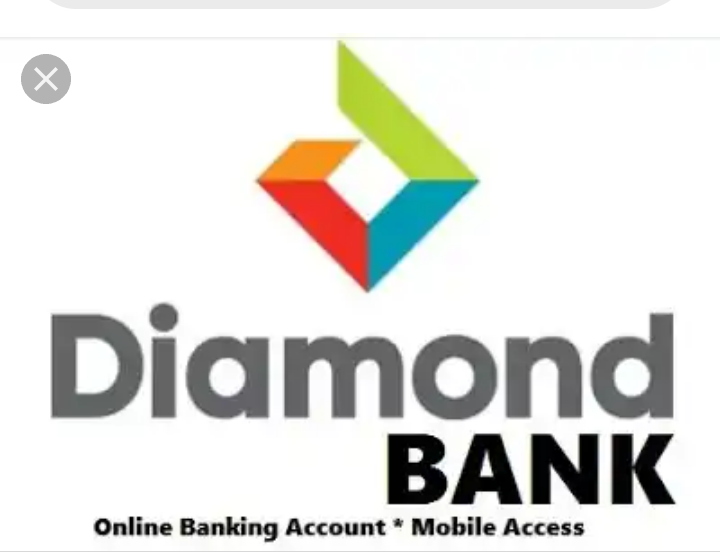 The bank ceased to be in existence just recently. Many of their customers feared that they will loose their money when they heard that another bank was planning to take over. The bank was acquired by Access bank in December 2018 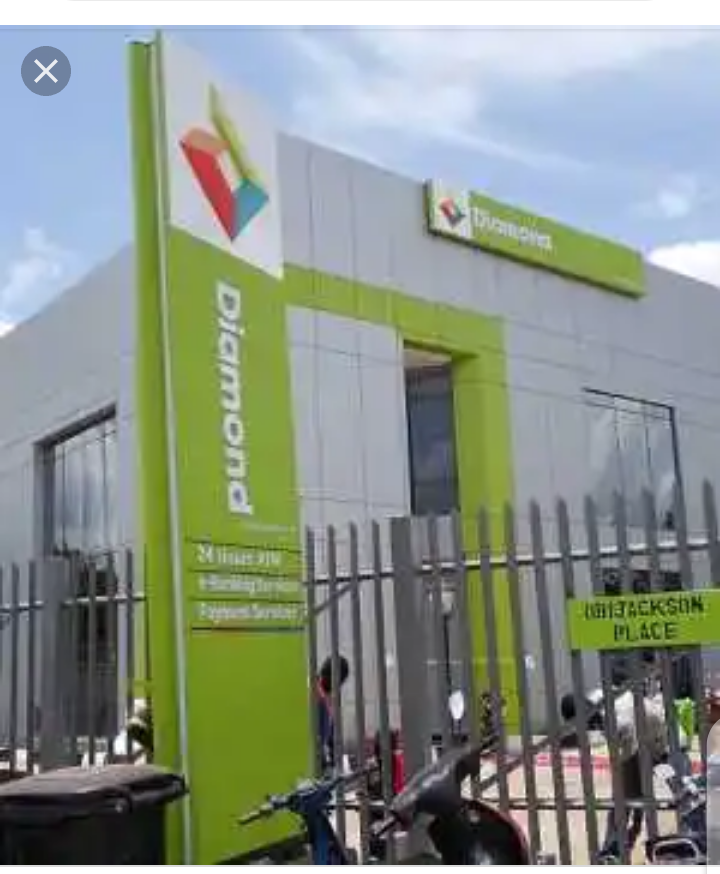 The bank was founded in 1989, it was a commercial and they provided a whole lot of banking activities. In 2011, the bank was acquired by Access bank. 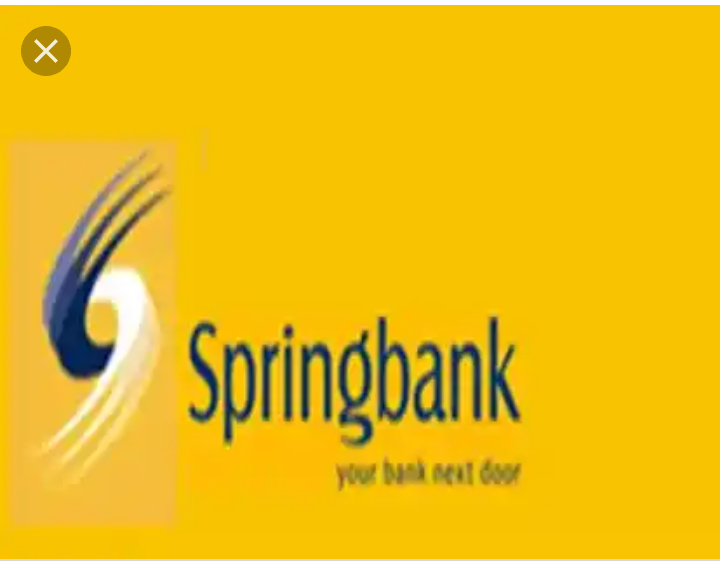 Also referred to as Spring Bank, it was a commercial bank in Nigeria. It was one of the 26 bank's licensed by the Central Bank of Nigeria, the country's banking regulator at the time. It was later taken by Bank PhB. 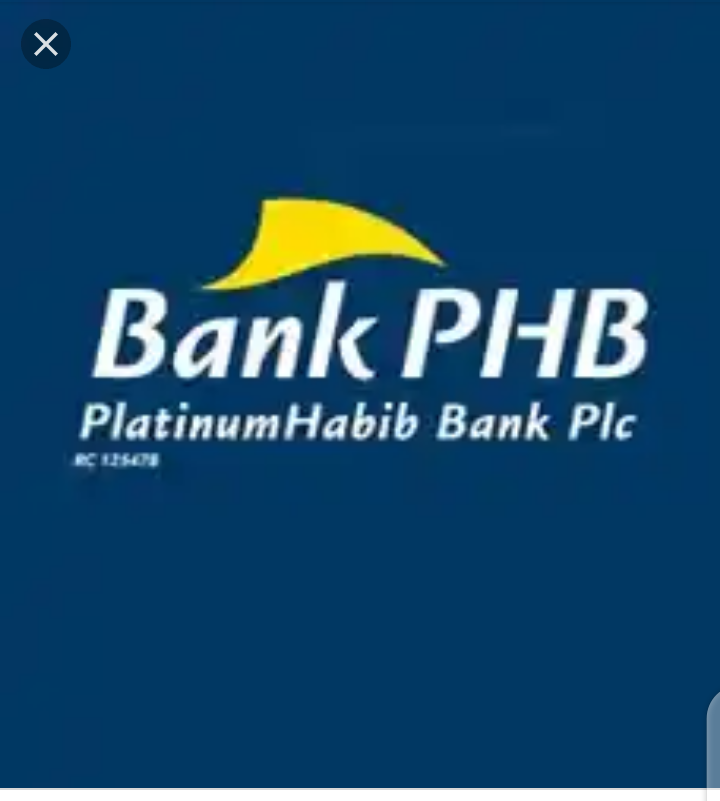 Bank PHB was formed in 2005 by the merger between Platinum Bank pls and Habib Nigeria Bank. On August 2011, the Central Bank of Nigeria revoked it's license and that of other banks, the bank is been managed by a new administration.

City bank Express was taken over by United Bank of Africa (UBA).

Two Bundesliga Stars That Could Replace Mbappe If He Leaves PSG

9 Health Conditions You Can Treat With Papaya Leaves

Men, Here Are Different Colours Of Discharge During Intimacy And When To See A Doctor