The Richest People In Detective Comics 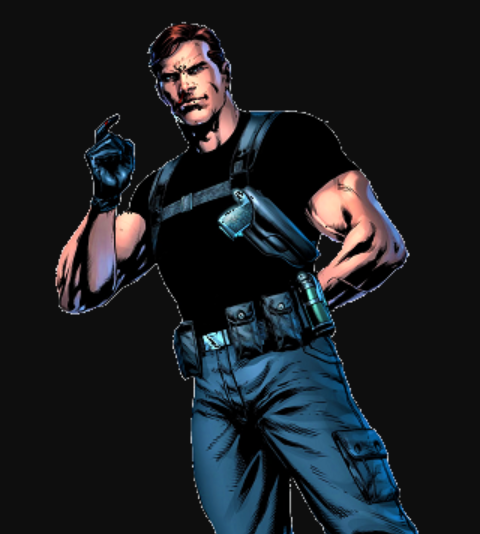 Though he was born into money thanks to a wealthy businessman father, Lord was still able to successfully run the international organization known as Checkmate. Along with his wealth, Lord also uses his psychic powers of persuasion to commit nefarious acts. 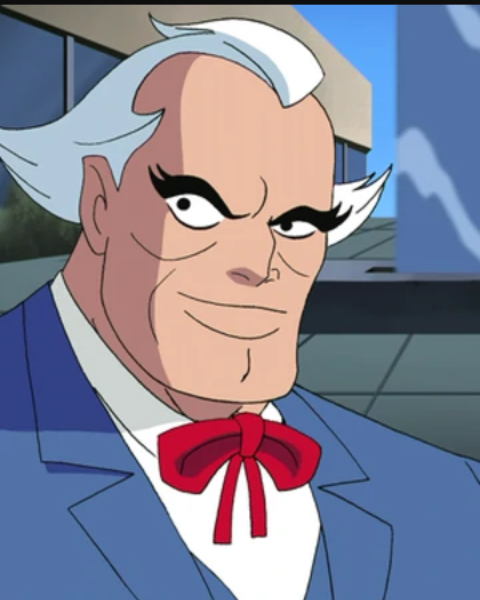 Simon Stagg is the CEO of Stagg Industries, and he is inextricably linked to Rex Mason, aka Metamorpho. Stagg is a leading technologies manufacturer and researching company. 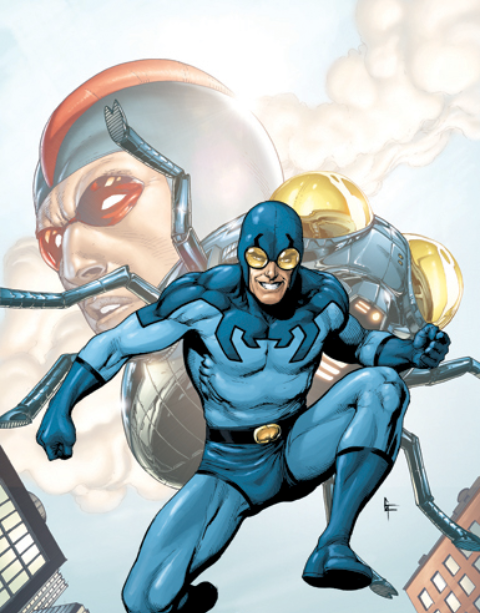 Ted Kord reluctantly took control of Kord Industries following the death of his father and uses the business to invent and experiment on new tech that he uses as Blue Beetle. 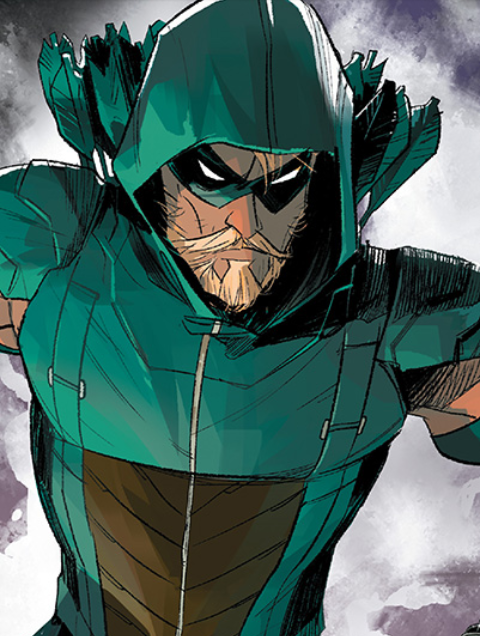 Oliver Queen was already fortunate enough to be born into the billion-dollar corporate dynasty that is Queen Industries, but he also spends his days saving people as the Green Arrow. 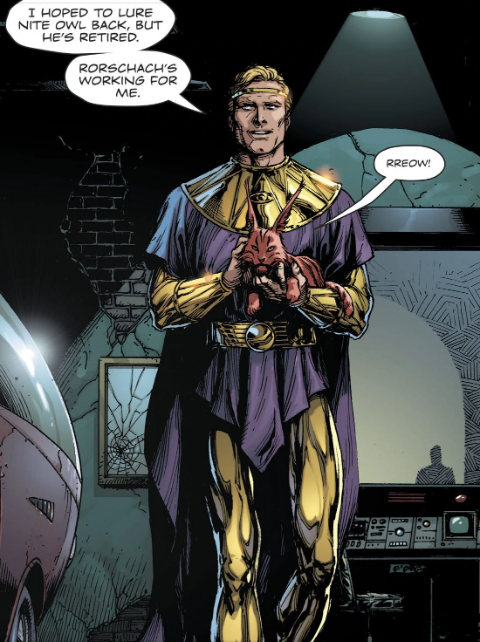 Like some of the other entries on this list, Adrian Veidt was born into a wealthy family but what makes him interesting is the fact that he gave away his entire inheritance to charity. Starting with nothing, Adrian then used his extraordinary levels of IQ and intelligence to become even wealthier than he was before. 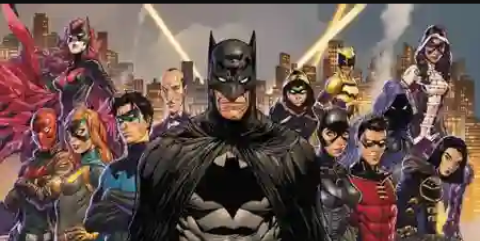 Assuming the current net worth of Bruce Wayne stays at $80 billion and that he loves his entire Bat-Family of surrogate children equally that is Damian Wayne, Jason Todd, Dick Grayson, Tim Drake, Barbra Gordon, Stephanie Brown, Cassandra Cain, and Duke Thomas then each one would get $10 billion the second someone like the Joker or Darkseid finally kills Batman for good. 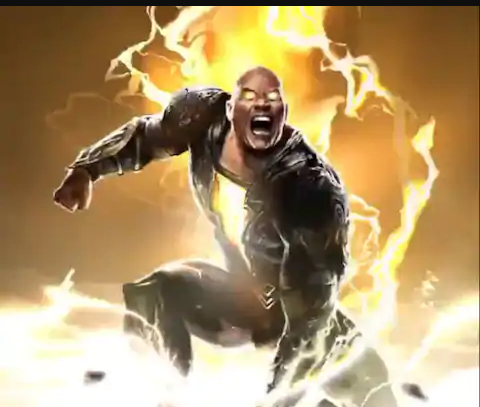 People often forget that Black Adam is the ruler of a fairly powerful nation in the Middle East. Kahndaq is a nation with oil and a rich and deep ancient history, both of which it's largely been able to preserve thanks to its relentless defender, Black Adam. 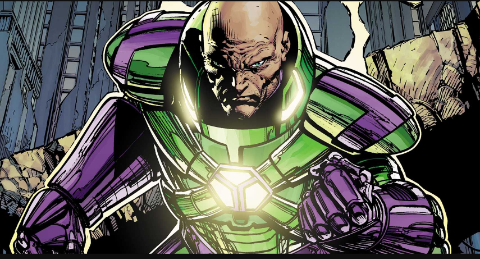 Lex is quite a jump in net worth from the previous entry, but with good reason. Lex Luthor is a self-made billionaire businessman, inventor, philanthropist, and arch-nemesis of Superman. He's always coming up with schemes to either take down Superman, or give himself more power, money, and influence. 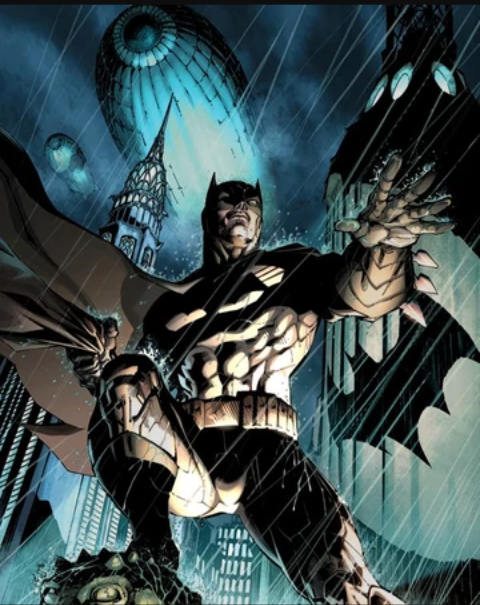 The second richest character in DC Comics is none other than Bruce Wayne. After inheriting a fortune dating back generations, Bruce uses his position as the owner of Wayne Enterprises to find better methods of healthcare, pharmaceuticals, green energy, and biotech. He also uses the Wayne Foundation to reduce poverty and crime. 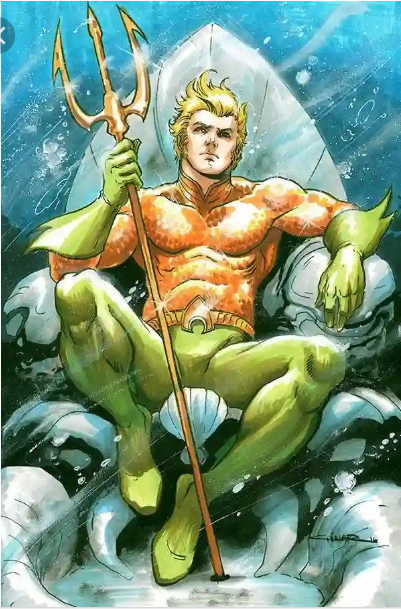 As the king of Atlantis, Aquamanr ules over 70% of the Earth's surface and technically owns everything within the seven seas. That means all the gold, oil, diamonds, rubies, etc. yet to be found in the ocean belongs to him.