Have you been failing in the forex market? See why

By Jerong (self media writer) | 1 year ago 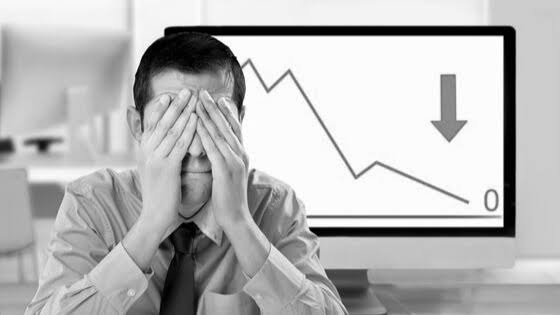 There is no doubt that the foreign exchange market( forex) is the biggest financial exchange market that has revolved round the world till date as millions of traders venture into the act of buying and selling of currency pairs for profit making. This is attributed to its great financial rewards and stability it offers to those who have good acquaintance with the moves and dealings of the market.

The forex market has its potential benefits as earlier stated but has also got its concomitant risks which happens to be on the extreme when proper guidelines for trading this market are not taken into consideration. This extreme risk resultantly leaves the investor in a state of depression and psychological trauma probably as a result of losing a huge amount of fund in the shortest time as possible. It's so sad to say that many have lost their hard earned capital to this market in their quest to be financially free due to some reasons that will be explained below; as I personally have fallen a victim of multiple account blowing- which is a general terminology associated with the loss of one's investment capital in the foreign exchange market, until I learnt unfortunately in the hard way from my series of mistakes. The said reasons for this untold and innumerable losses are:

1. Lack of proper Money management: Ideally, it is wise to adopt a proper money management in any business venture, else the individual or enterpreneur will be left with huge losses especially in times of uncertainty. This is also applicable to the forex market, as failure to adhere strictly to this simple rule has led many to great loss of their hard earned capital.

Note: Professionally, it is advised to risk between 1% to 2% of your investment capital irrespective of the size of your account, to avert this pitfalls of account blowing.

2. Poor risk to reward ratio/ un-feasable risk to reward: Imagine risking ₦500 to get target a profit of ₦250. Such a decision is practically detrimental to your trading account. Reason being that, as usual the trader may end up with consecutive number of losses in a trade - say he lost 3 trades, thereby losing altogether about ₦1500. He further enters another 3 trades, but this time with profit from all the trades- he makes a sum total of #750 with the risk to reward ratio stated above. Such trader still is on the loss as he/she has not been able to recover his losses from the losing trade. On this note, it is wise to adopt a good risk to reward ratio of say 2:4, 2:6, 2:2.5, and sometimes 2:2 depending on the move and volatility of the market.

Note: always set a realistic take profit. Sometimes you need to take your profit out or set a trailing stop when you notice inconsistency in the market and delay to hit your take profit.

3. Going against the trend: There is a popular saying in the forex market that says "the trend is your friend." Always go alongside with the direction of the trend especially as a beginner. Trend direction can best be identified on higher time frame such as the daily, weekly, monthly and sometimes 4hours for some intraday traders. Most importantly, get to know how to identify the trend direction by going through some technical analysis of the market. 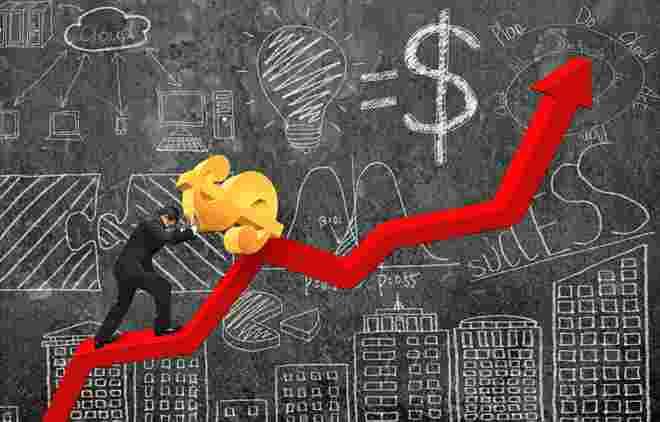 4. Greed: "Contentment is gain" they say. The greatest enemy to many traders in the forex market has been greed and quest to make more money especially in situations where the market seems to be most profitable to such trader. This leaves the trader vulnerable to losing all his profit and investment capital when he/she becomes engrossed into the market this not knowing when to opt out for another day. Greed has resulted to many good traders becoming broke and back to square one.

Note: The forex market is not a get rich quick affair. It requires discipline to milk the good of the market. Set your goals and plans and know when to let go off the market for another day else you would end up in regrets. Never expect that the market would always go in your favour as you could possibly lose everything you had worked hard for in just a few seconds. 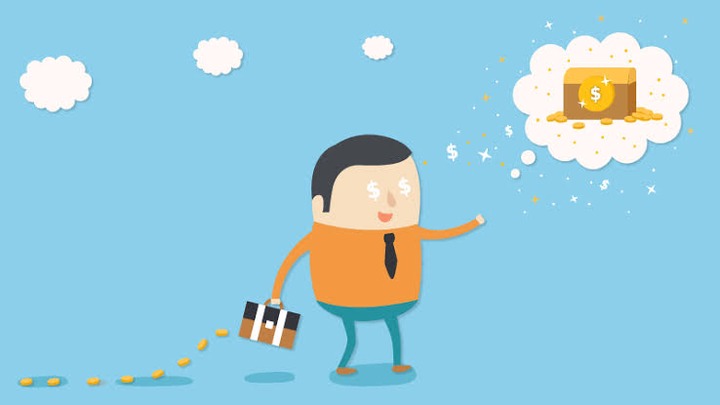 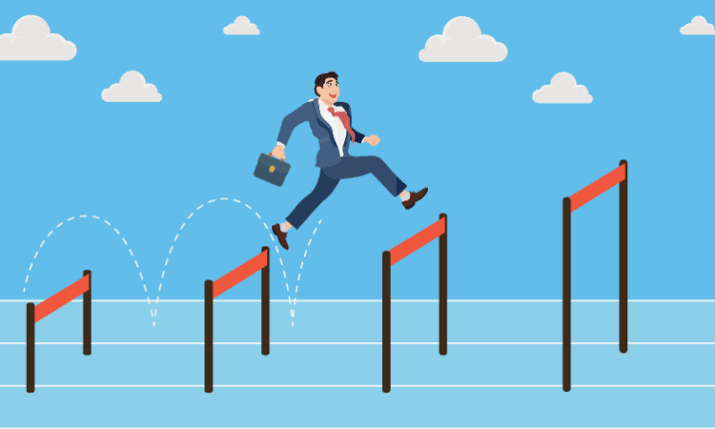 5. Never trade the news: The news is never your friend especially as a newbie; as the market at such times is full of fundamental driving forces and most times manipulations from the market movers. This could potentially sweep out your account in few seconds.

Note: Before trading on any currency pair, always go to forexfactory website to check for upcoming news in other to avert the pitfalls that are associated with news trading. 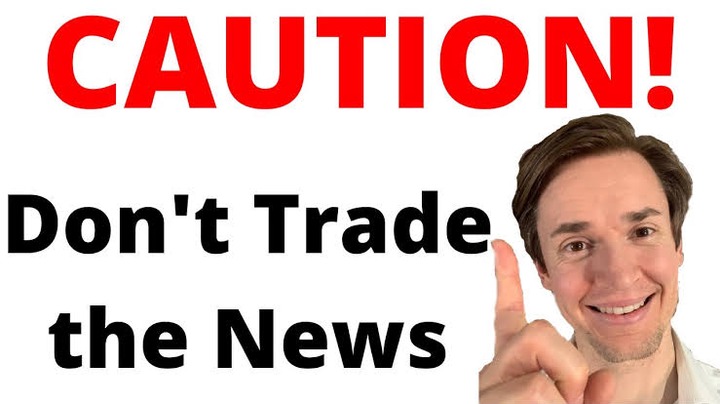 6. Always stick to fewer currency pairs of choice, at most two and get yourself fully acquainted with the technical and fundamental factors influencing those currency pairs. This attribute gives you a focused mindset while trading as you would definitely have a better understanding of the currency of choice as well as their behaviours in the market. Identify the few that works best for you and stick to it and be patient with yourself. Patience is the key

Note: There are days such pairs may not really be rewarding. The idea is stay clear n wait for another day. Never jump into pairs that you know nothing about or probably have not been following for a long time. 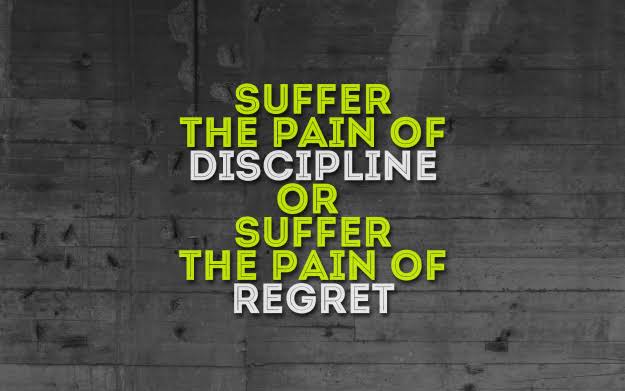 7. Finally, pray before venturing into any trade. Most times, the things we overlook are the things which happens to be of paramount importance to our success.

I wish everyone success as we all strive towards achieving financial freedom through our unrelenting efforts.

I would like to hear your opinions and thoughts in addition to the writer's opinion.

Disclaimer: The pictures are just for illustrative purposes.

Content created and supplied by: Jerong (via Opera News )