By SentienceReport (self media writer) | 1 year ago 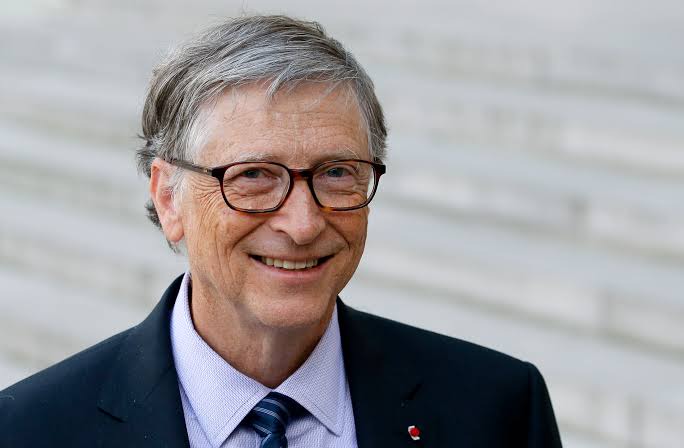 Bill Gates is a co-founder of Microsoft who held the title of world's richest man for a long time.

He has been at the center of a lot of conspiracy theories over the years following his philanthropy especially in Africa. Recently a lot of conspiracy theorists claimed that he had a hand in the global pandemic and that he was part of a plot to force people to receive vaccines. Articles concerning his earlier statements about population control were brought up and were used as ammunition against him. 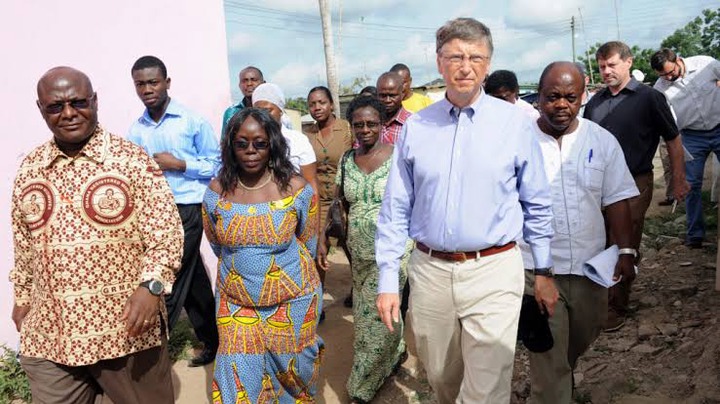 Bill doesn't deserve such negative press because he has put so much effort into his philanthropy through the Bill and Melinda Gates foundation which is run by him and his wife. 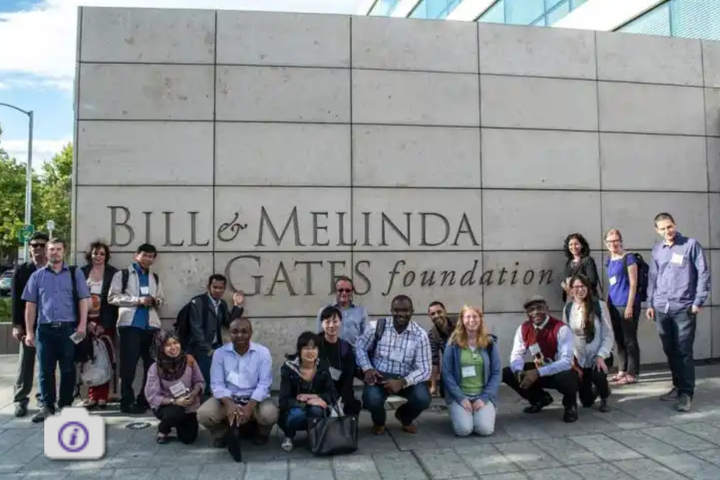 The foundation spends two billion in africa annually, in hopes to develop the continent and eradicate poverty, hunger, infant mortality etc. The foundation empowers local charity workers and philanthropists to help them develop their communities.

Bill has often passionately spoken about helping Africa and has constantly promoted his belief that Africa will become the new frontier for innovation and business. And he doesn't just talk about it, he backs it up with grassroots electricity projects, health funding, and disease eradication. 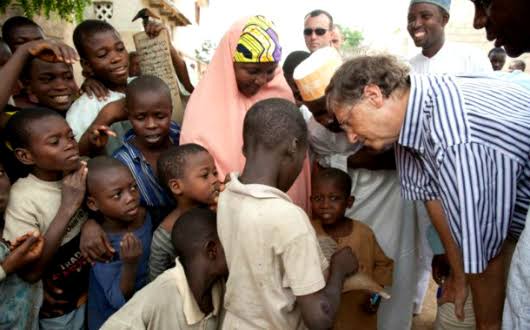 It is important to note that he isn't loaning aid to the various countries he works with. There are no loan documents signed and no agreements that states he will be paid back for the work he's doing. 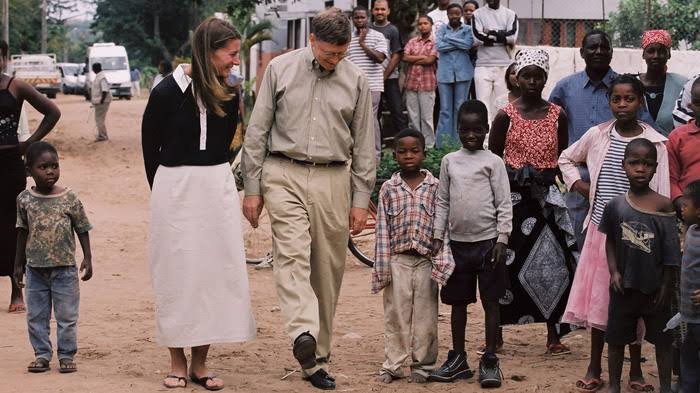 He started his philanthropy work in Africa after several encounters. One notable one, was ehen he wanted to introduce computers to the rest of Africa but realised a lot of communities won't even be able to use it. Another was when he had gone on vacation and seen the mass amount of poverty in East Africa. He then stated that introducing the Internet and computers to Africa wasn't the most important thing at the moment. Instead, making sure that the majority of Africans had proper healthcare, stable elctricity and a host of other basic amenities was more important. 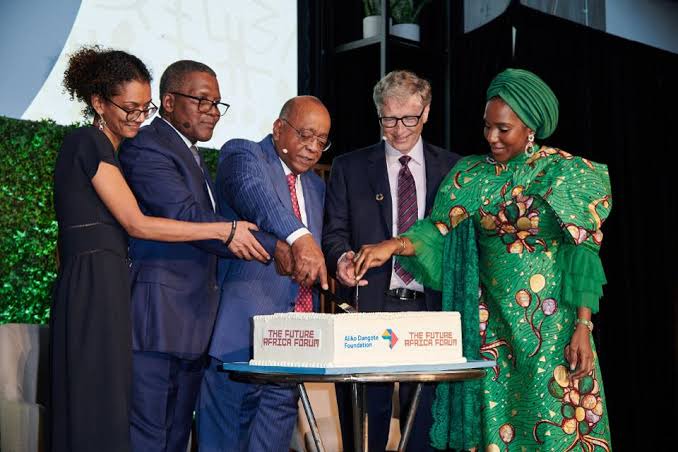 We need to appreciate him rather than portray him as a villain. He has done lots of good things for the continent, some even more than the countries' governments.

How Tega, Nengi, Mercy Johnson and Yemi Alade showcased the African culture in their recent photos

Why The S'East's insecurity may be worse than other regions'