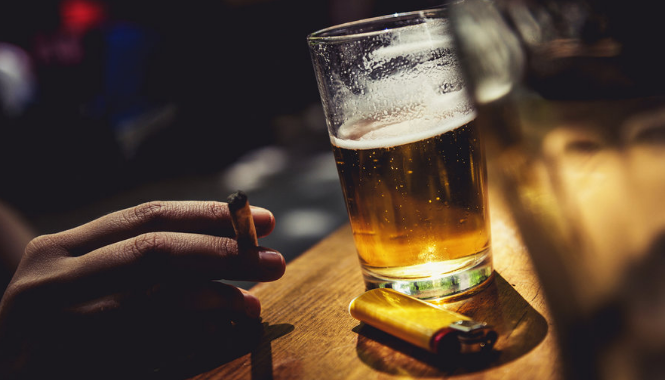 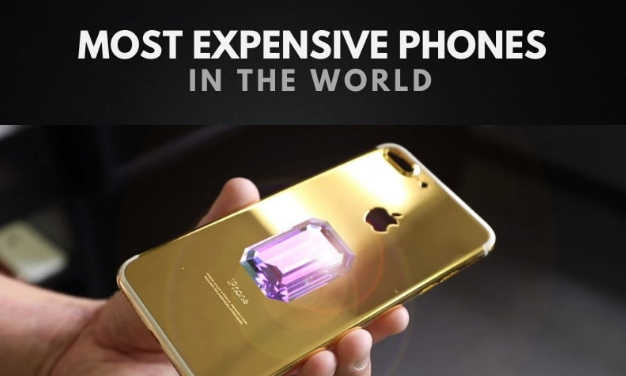 Low Deductible Insurance: Similar principle to above. They’re paying insane prices every month for the privilege of maybe paying less (only if something bad happens). Even if something bad occurs, they’ve probably already spent more than that deduction in the difference between the low and high deductible varieties.

Unnecessary Life Insurance: It only makes sense to buy life insurance on the one or two breadwinners in the family. You don’t need a payout if little Timmy dies, and you should spend that money making little Timmy’s life a little better instead.

Rental Car Insurance: Do you want the GPS? The booster seat? The don’t-have-to-worry about gas. All of these are bad, but the worst has to go the rental car insurance. Most insurance companies will cover you while you’re in the rental car, so really you’re just buying extra insurance.

Overpriced Phones: Just waiting a few months to a year and you can buy a second-hand version for pennies. Also, when there is a negligible difference between an iPhone 6 and iPhone 11 as far as actual capabilities, maybe the newest one isn’t worth the price.

Cable: Cable’s too pricey relative to alternatives. Cut it.

Buying Instead of Renting: Are you going to read that book more than once? Do you know it can be rented from the library for free? Do you really need to own the DVD?

New Car: The used one with 30,000 miles on it is almost as good for about half the price. That’s an awful lot to drop.

Grocery Shopping While Hungry: Buying on a whim is never a great idea, and many people will load up with food they shouldn’t be eating anyways. Stopping at gas stations for a snack is even worse, now you’re paying 30% more for the same item.

Banking fees: Recently, many brokerages have switched to offering commission free trades, but many people still aren’t using them. Even worse, many banks will charge people just to store money with them (money the bank then loans out at higher interest rates to others).

In-game purchases: South Park did an amazing episode about “freemium” games and the dangers of them. They noted that many games are now designed to be boring enough to where the average person was just barely interested in playing, but then could speed up the game by spending “a few” dollars. For some, this “few” dollars adds up really quickly.

Buying Too Much House: “Housing prices always go up!” They do, until they don’t, as seen in 2008.

Private Mortgage Insurance: Many people don’t have the 5% (FHA) or 20% (regular) to put down on a loan and so instead get smacked with an extra several hundred each month.

Credit Card Interest: People lose a ton because they want to buy right now something they can’t afford.

Cigarettes, Alcohol, Tobacco: All of these items get taxed very high, wasting even more of your hard-earned money. Also, for many people, they find them to be very addictive and keep coming back for more and more.

Lottery Tickets and Gambling: The math is clear - every time people put in a dollar, they’re (on average) getting 80 to 99 cents back. The more they do it, the more they lose. Yet, people are incredibly good at fitting patterns to situations and convincing themselves they’re “lucky” or are “just about to make it”.

Expired Food: Many people lack enough planning to be able to figure out what they will eat when they go shopping. Even when it turns into crunch time, they drop it in the trash can instead of into the freezer where they could still use it.

Gym Memberships: Running, push-ups, and sit-ups can all be done outside just fine, and these three core exercises comprise the bulk of good working out. To make it worse, many people don’t even end up using these gym memberships but sign up for them hoping that that will give them the motivation to actually go!