Here are the compilations of the Wealthiest Traditional Rulers in Africa

Here we would be taking look at the top richest traditional rulers in Africa and their networths. His majesty King Mohammed IV of Morroco is considered to be the richest King in the whole of Africa. The king in the Northern Africa is considered the most wealthy king I the whole of Africa has he boost of an estimated worth of about $2billion. He ascended the throne on July 1999 as he became the 27th ruler of the Alaouite dynasty. The king accumulated his wealth from his control of Société Nationale d'investissement (SNI) a Moroccan investment company holding an asset of around $10billion. 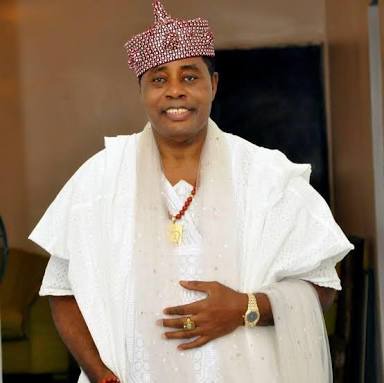 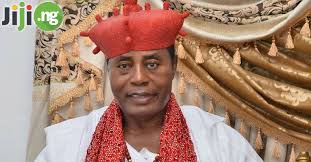 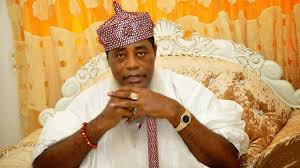 He is a native of Ondo state,in the western part of Nigeria. He comes from a town in Ondo state that is blessed with crude oil. He ascended the throne in 2009 and is the founder of one of Nigeria leading oil firm 'Obat oil'. He his said to have an estimated net worth of about $300 million. He also has alot of investment both in Nigeria and other parts of the world. 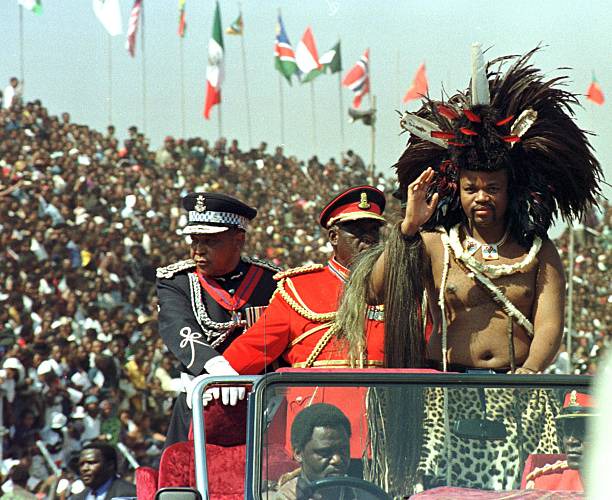 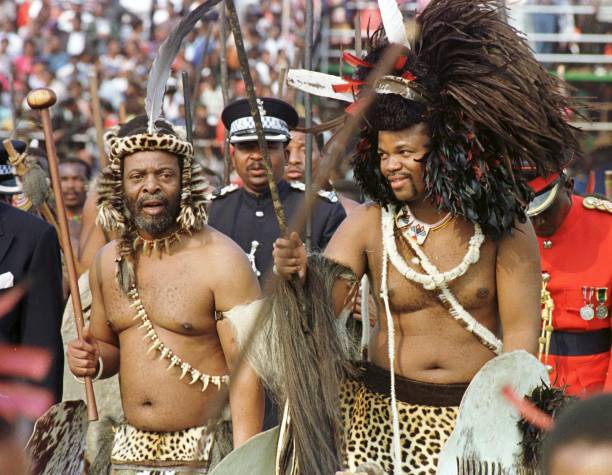 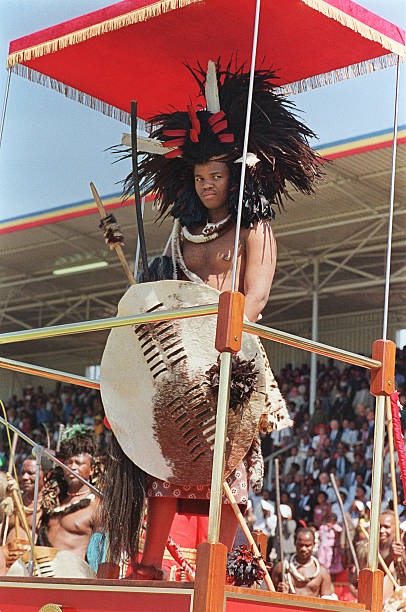 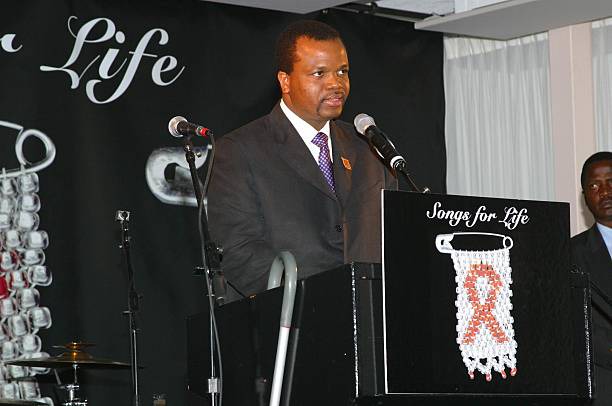 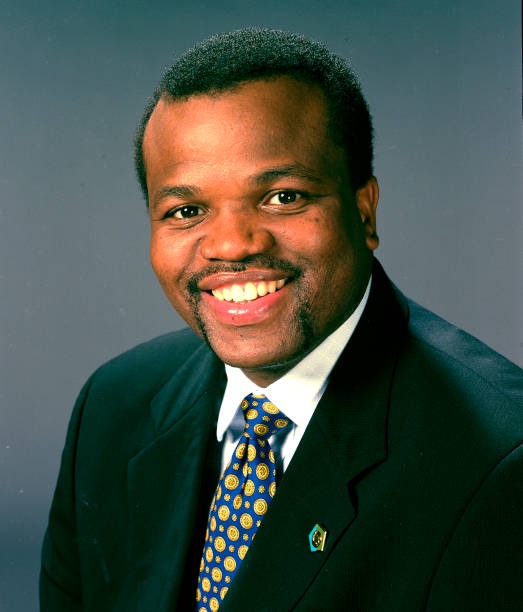 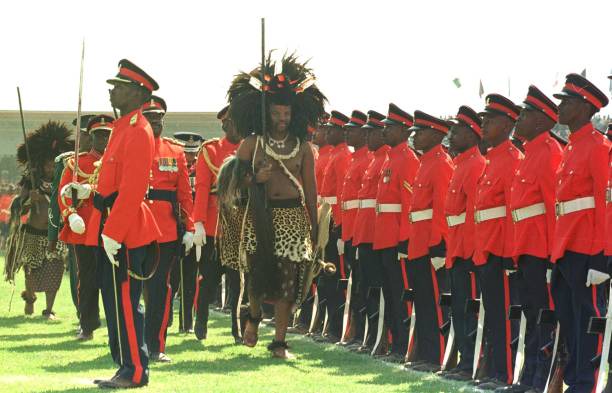 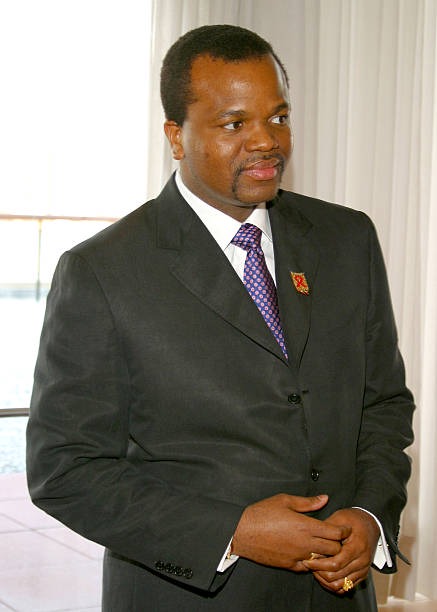 The king is a very popular king from Swaziland a small country in Africa. He his king known for his flamboyant life style. He his said to have an estimated net worth of $50million. His major investment is in the sugar industry of the country has he posses large stake in Tibiyo TakaNgwane an investment company who own stake sugar refining giant such as Royal Swaziland Sugar Corperation.

So many king's are still in Africa that has mass amount of wealth and investment.