In our country Nigeria, you can't be Hornored unless you have alot of money, a billionaire son once said "if you don't have money, hide your face". 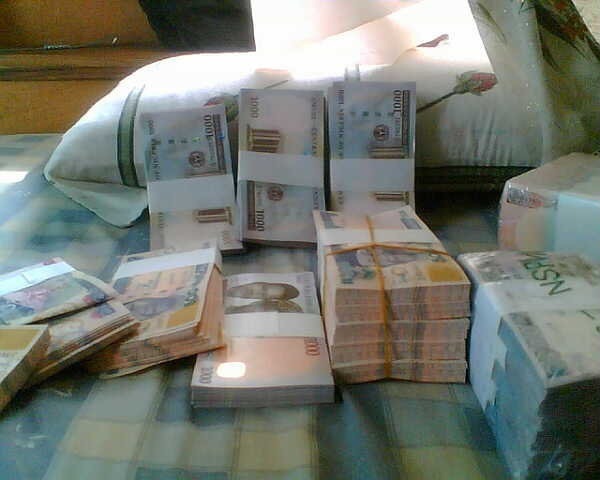 If you cannot announce that you are donating a million naira or even more for some cause, then you have not arrived, which means you are not worthy of being taken serious. 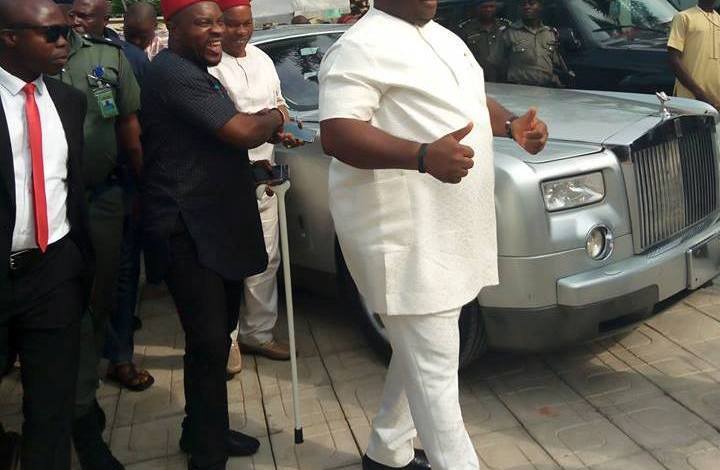 If someone tells you everything in this country is not all about money look at him/her closely you'll realise he/she is poor and struggling useles and incompetent person who is seeking for a companion in misery.

My advice to you is, you should avoid such person completely before he/she feeds your mind with negativity and pull you down to his level. You should know the god you serve is a god of riches. 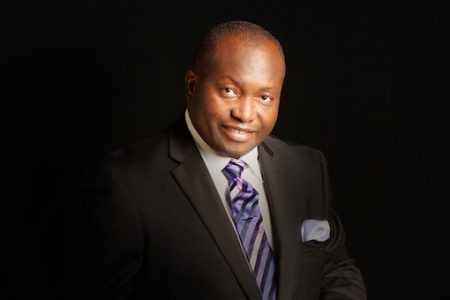 Meet Ifeanyi Ubah the Nigerian Business man who became a millionaire at the age of 19.

let us have a brief biography of this incredible man.

Mr Parick Ifanyi Uba was given birth to on the 3rd of September in the year 1971, he is a Nigerian businessman and entrepreneur. 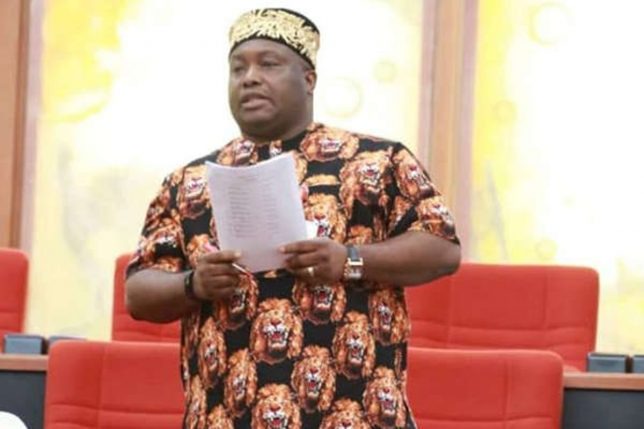 He is currently the Senator representing Anambra south senatorial district in the Nigerian Senate.

Mr Ifeanyi Ubah is from a humble background his father was a school teacher. 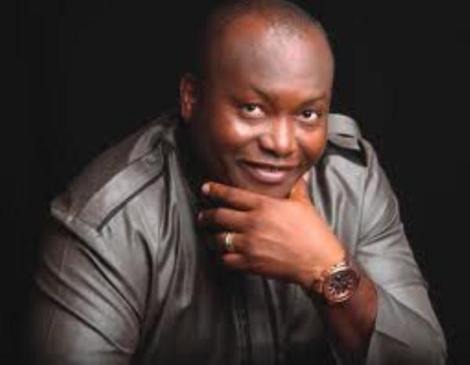 When he was At the age of 17, he was already Struggling to see how he can provide food for his family, it's very important for people to be aspired to be great in life, learn to have fear of God.

Ifeanyi Ubah is the first son of his parents he has three elder sisters. According to him in an interview with Vanguard News Nigeria he said I have always been known as someone who stands for the truth.

He also said when he was growing up, there was a day his mom was at loggerhead with his grandmother over who should harverst their breadfruit, his mother knew very well that the grandmother is responsible for always been the one to harvested it before sharing to others. 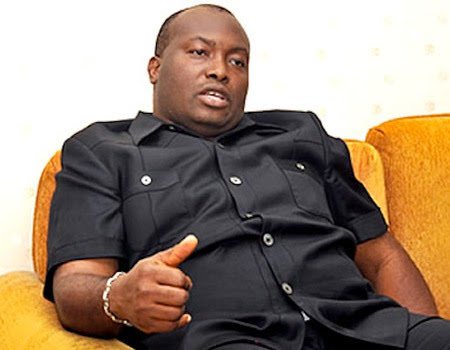 His mother felt it was time for the harvesting responsibility to be passed on to her. To her surprise, Mr Ifeanyi Ubah stood on the side of his grandmom and his Mother was very embittered.

According to Mr Ifeanyi Ubah his grandmother played a very important role in the family, because without her, neither his father nor mother would have been born into the Ubah family. That was how the responsibility of harvesting the fruit remained with her.

According to him, when he was young he played football alot, he was a goalkeeper both at school and in their community, there was a time a he sneaked away from home to play football and his parents began looking for him, when his father didn't see him, his Dad went straight to his coach house where he found him. 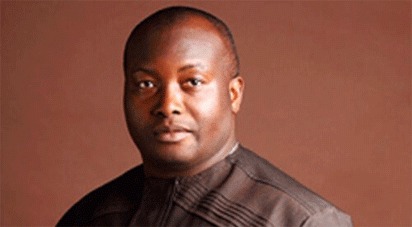 His Dad became so angry at him, that if he can't stay at home and help with the chores. His father angrily asked what he wanted to do. He asked if he wanted to go to school, learn a trade or play football. But Ifeanyi Ubah told him that he preferred being a businessman.

His father was disappointed at him because if he expected him to tell his colleagues that a teacher’s son wants to become a street hawker.

Ifeanyi Ubah left Nigeria at the age of 19 and became a millionaire when he bought his first car. At the age of 20.

He became a dealer in liquid diamond at the Democratic Republic of Congo. He's an exporter of motor tyres and spare parts majorly in West Africa including Ghana , Sierra Leone, Liberia and DR Congo,

before he expanded his business ventures in some countries in Europe including Belgium and the United Kingdom according to Wikipedia.