By Naijavoicenews (self media writer) | 2 years ago

Nigeria's international trade financial institution, the Nigeria Export-Import (NEXIM) Bank has described as malicious and unfounded, recent publications made in the media, especially the online media, taking roots from a petition allegedly submitted to the Economic and Financial Crimes Commission (EFCC) alleging that its Managing Director, Mr. Abubakar Abba Bello was engaged in corrupt practices.

In a press release from the Bank's Department of Strategy and Corporate Communication Mr. Tayo Omidiji, issued on Tuesday, the Bank said the Bello led Executive has, since assumption of duty in 2017, improved the hitherto dwindling status of the bank monumentally. Mr Bello's administrative ingenuity no doubt accounted for why he was appointed by President Muhammadu Buhari to salvage the dwindling fate the bank was plunged into by the erstwhile administration.

The statement noted with dismay that, the N50bn, which was wrongly referred to as RRF is the Export Development Fund (EDF) released to the new management of the Bank by the Central Bank of Nigeria (CBN), to support export-oriented projects towards achieving the Zero Oil Plan of the Federal Government, which was released in February, 2018 has so far occasioned a total of 62 projects with a total amount of N52.9bn disbursed surpassing the N50b that was released. 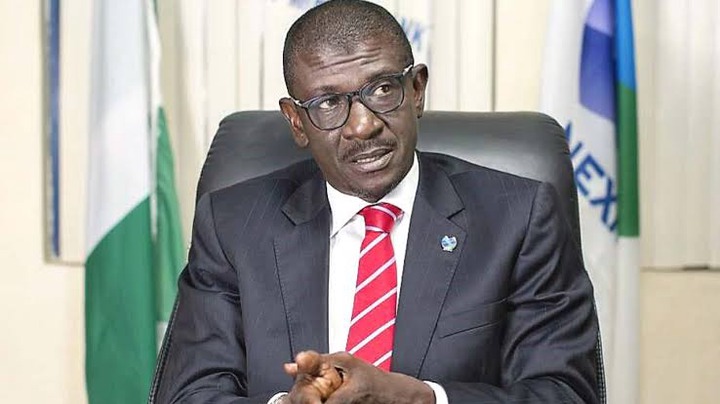 You may wish to recall that, a pressure group identified as Citizens Committee for Corruption Free Nigeria (CCCN) had petitioned Mr. Bello, the NEXIM Bank MD to the Economic and Financial Crimes Commission.

However, the Statement noted that “The said petition was attributed to a faceless organisation whose address cannot be verified.

Given that the identity of the so-called CCCN cannot be ascertained, the initial reaction of the Bank was not to respond to the malicious lies, amounting to an unpatriotic act of disservice to the Bank and to the country at large.”

The department stated further that, since assuming office as Managing Executive, Bello has retool the bank and has return the institution to its pride of place. The Bank also noted that the fortunes of the Bank have remarkably improved with profits of N2.03bn achieved in 2019 and N1. 09bn in 2018 as against a loss of N569 million in 2017.

The loans which are granted are adequately secured, mostly with Bank guarantees and are all performing, with export proceeds received from 2019 to date amounting to $90.1 million and €80,000, translating to N34.8billion, from projects that have so far repatriated their revenues.

As a focused Bank, an estimated 8,062 jobs have been created as a result of the intervention.

The bank has called on the general public to ignore any report that speaks contrary to the above statement.

It is important to note that the bank is still focused despite the recent uprising and has recommitted to continue working hard to achieve its set goal which is to keep broadening Nigeria’s foreign exchange earnings by funding credible export-oriented businesses in the non-oil sectors and by so doing, positioning Nigeria’s economy for growth.