By DrLawMefor (self media writer) | 2 years ago

The Nation’s airports are littered with private jets owned by the so-called Nigerian billionaires, including church pastors. It has been discovered that up to 70% of them live off the deposits made in the Nigerian banks by poor Nigerians. They collect humongous loans from the banks which they have no intentions of repaying thus liquidating many of these banks. 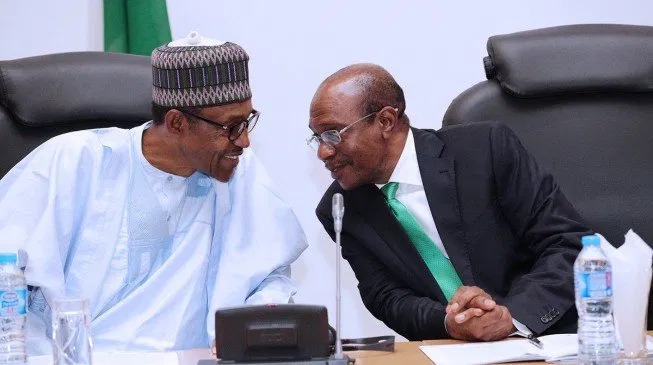 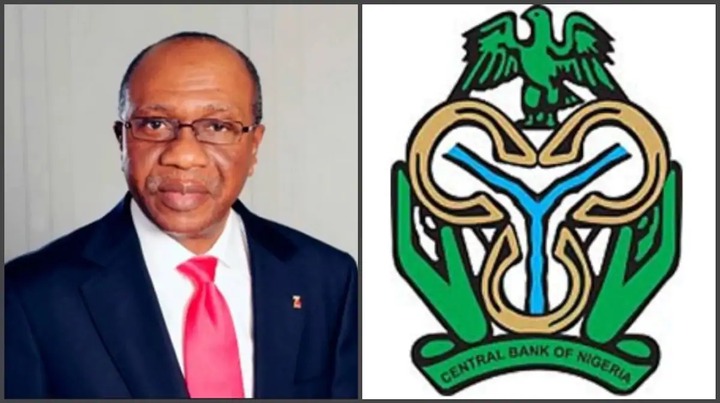 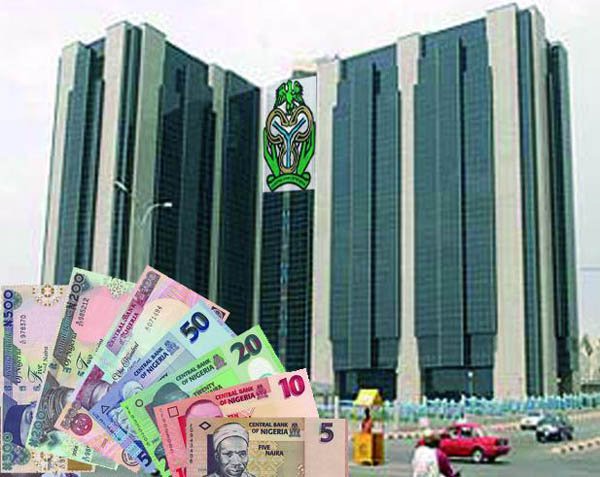 A recent study involving 100 Nigerian billionaires showed that 70% of them have wealth without foundations and are connected with government patronage directly or indirectly. So, statistically, only about 30% of Nigerian billionaires are real and truly involved in industries and national development.

Most banks have failed for the same reason that 70% are not into any serious economic development and rely on bank loans a lot. Long ago, many banks believed to be really big surprisingly failed because these so-called billionaires invade them and cart away billions of naira in the name of loans. They use the loans to finance reckless lifestyles and invest quite little in the economy. For example, the Queen of England flies British Airways but Nigerian billionaires, including the so-called men of God, fly private jets! There are no new industries in Nigeria as such to justify such loans.

Question is: what exactly is the source of their stupendous wealth if not the manipulations they engaged in while in the banks? And for the reason that the anti-corruption mechanisms in the country are also nonexistent, the scandalously rich ex-bankers saunter around as legit members of the billionaire club. Those still within the system are the very ones to frustrate the new CBN policy aimed at checking these bank debtors.

Loans are often drawn from revolving funds and other beneficiaries who may be pursuing legitimate business expansion and new lines of business are often deprived because the hawks have cleaned up the vaults and have no plans of returning the loans for others to access.

What is more, the chronic defaulters avoid the banks where they took loans and do their banking in other banks. The new CBN policy is going to make their evasion impossible unless they choose to stash away the cash at home as many of them do anyway. They convert the money into hard currencies and stock at home. They may expand the pig banking scheme to still evade accountability but that will be minimal and too risky on their part once it becomes well known that they no longer use the normal banks.

Guidelines on global standing instruction (GSI) is what the Central Bank of Nigeria (CBN) has issued. It is aimed at reducing non-performing loans in the banking sector and to monitor chronic loan defaulters. This was disclosed in a circular the apex bank issued to all banks and other financial institutions.

The Guidelines are expected to take off from August 1, 2020. The meat of the new GSI guidelines is: it gives banks the power to debit loans and accrued interests due from bank accounts of loan defaulters across the Nigerian banking system. The NIBSS will manage the entire operations of the GSI on behalf of banks using customers' Bank Verification Numbers (BVN).

The circular, which was signed by the Director, Financial Policy and Regulation Department, CBN, stated, “The Bankers’ Committee, at its meeting on February 18, 2020, approved the go-live on the Global Standing Instruction, which aimed at facilitating an improved credit repayment culture; reducing non-performing loans in the Nigerian banking system; and watch-listing consistent loan defaulters.”

The banks would now review and validate the GSI mandate instrument prior to loan disbursement. They would indemnify the Nigeria Inter-Bank Settlement System and other participating financial institutions from all liabilities that may arise from inappropriate use of the GSI infrastructure. The CBN added that the banks would retain copies of physical or digital versions of the executed GSI mandate and provide the same when required.

These accounts are all expected to be linked to a BVN. If for any reason the borrower has an account that is not linked to their BVN, the account will be watch listed. Once a borrower defaults on an outstanding principal and interest, the bank instructs NIBSS to debit the bank account of the defaulter.

Declaring war on non-performing loans and chronic loan defaulters has been long overdue. They have deliberately ruined the industry.

With the latest approval granted by the CBN to banks, loan defaulters who have funds in accounts across any bank in the country should expect debit alerts from their respective banks any moment from August. The new approval also means that for interested loan applicants, a new clause has been introduced, which mandates them to give consent to their banks to debit their accounts in any Nigerian bank where they have funds in the event of them defaulting. Relying on BVN, NIBSS will first recover the loans from the defaulter’s balance in any account within the bank. If that is not enough, it will proceed to other accounts deposited in other banks.

This new approach will help a great deal. The banks also need to sanitize themselves. Their officials are part of the chronic loan defaults in the country. They need to set up internal mechanisms to check their staff who are manipulating the system to let off the chronic loan defaulters while growing fat themselves. Otherwise, the new policy will still fail like other policies before it.