Opinion: Cowries were the earliest form of Bitcoins, they have too many similar characteristics.

By Infortainmentplug (self media writer) | 1 year ago 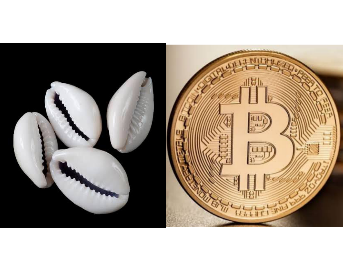 Looking at the Bitcoin today, bitcoins are very valuable because a lot of people are willing to accept them in exchange for real goods and services, and even cash. Just like the cowry it is used all around the world just like old times. 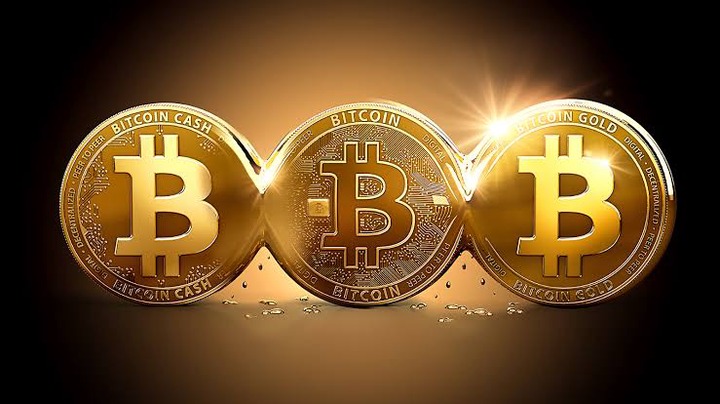 Cowries were obtained from deep down coastal waters, and they had to be harvested through a hard process just like Bitcoin mining, new coins get by this process. 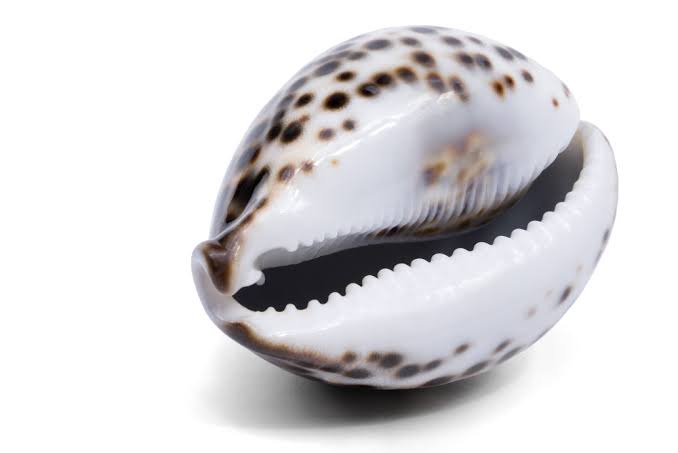 Cowries got value addition by polishing them in different. Polishing and working on shells is a very tedious and time-consuming process. This meant the more work out on the cowries meant the more value they had just like Bitcoin mining process today, very similar to the “proof-of-work system.” It is in resemblance to the principle used today but it was actually invented thousands of years ago and used earlier. 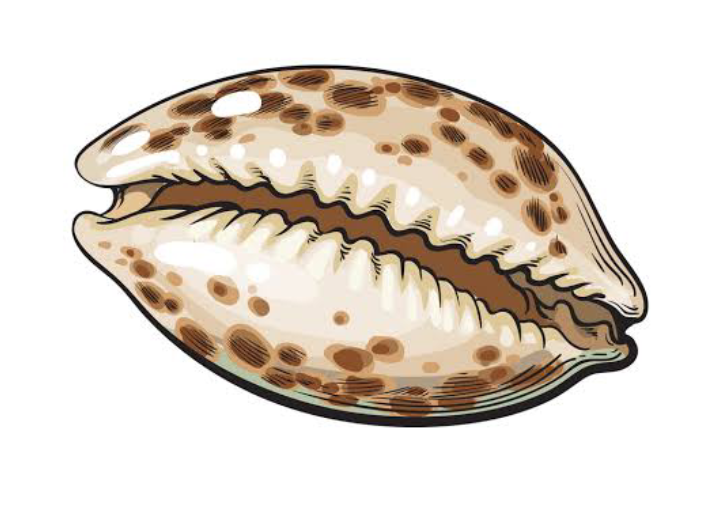 Cowries as a trade and exchange medium began in Asia probably China also Bitcoin is believed to have originated in Japan, Asia. 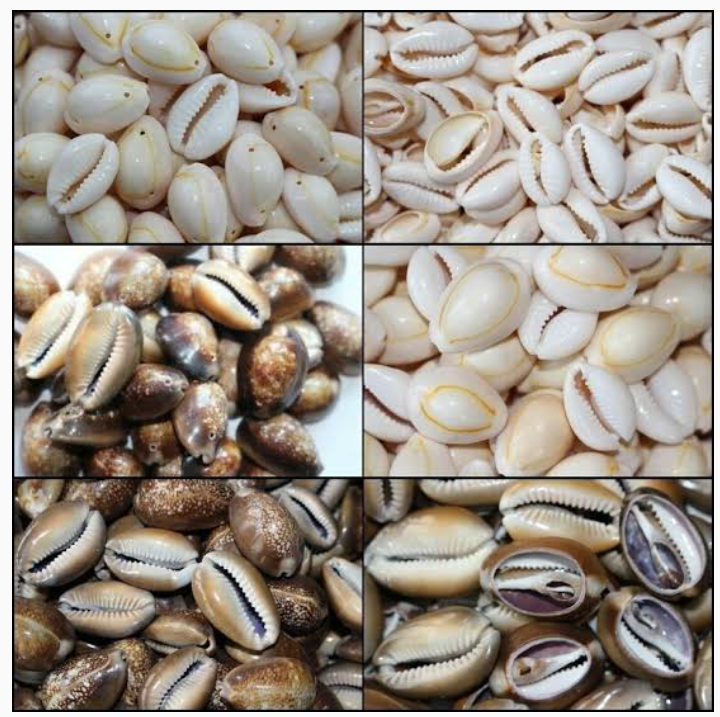 Cowry shells were able to reach many places around the world, just like Bitcoin got to every part of the earth even to places very distant from the main sources.

Content created and supplied by: Infortainmentplug (via Opera News )