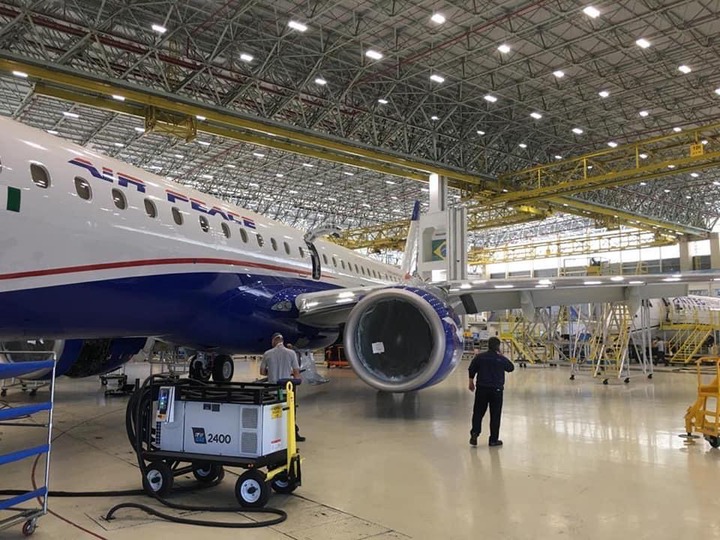 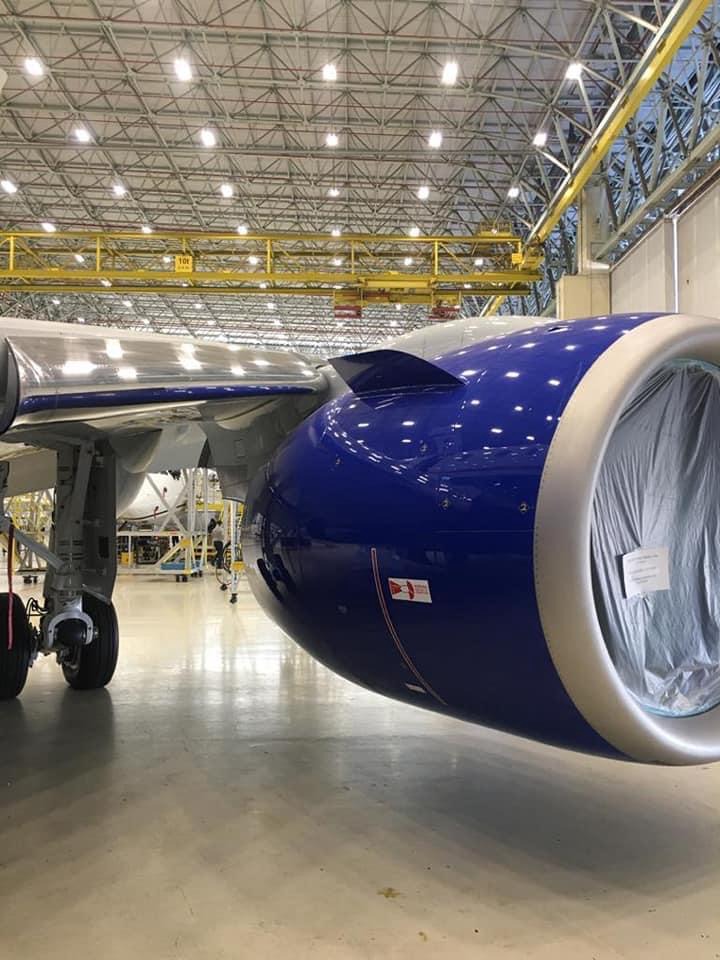 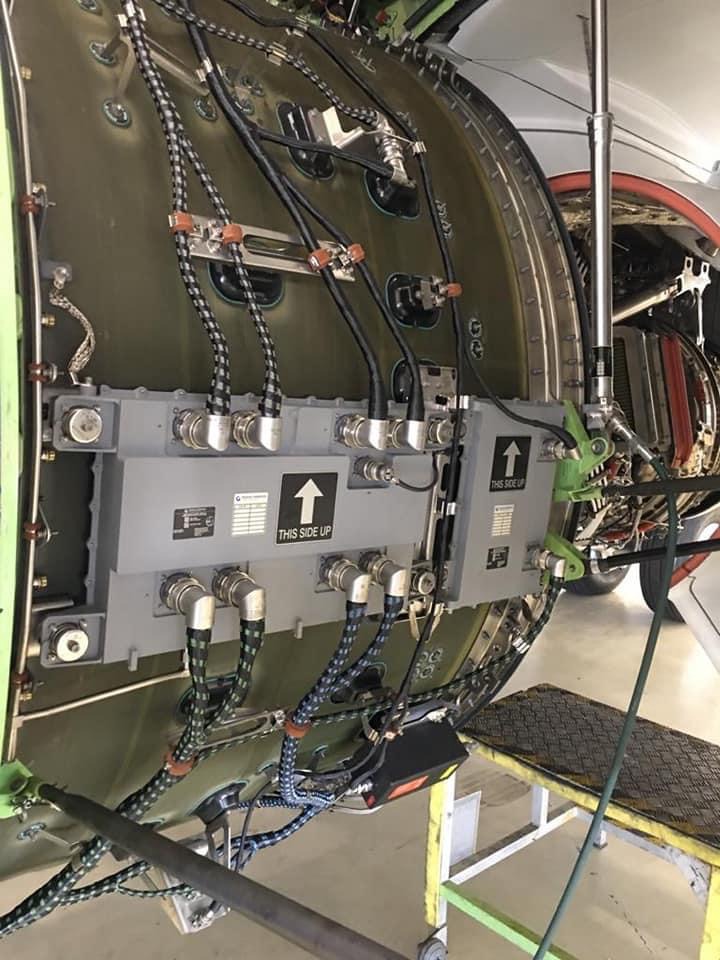 “The wings and empennage on our first E195-E2 have just been joined to the fuselage. Watch the assembly here. This is the first of the 13 E195-E2 aircraft which we ordered. Delivery is planned in Q3.” 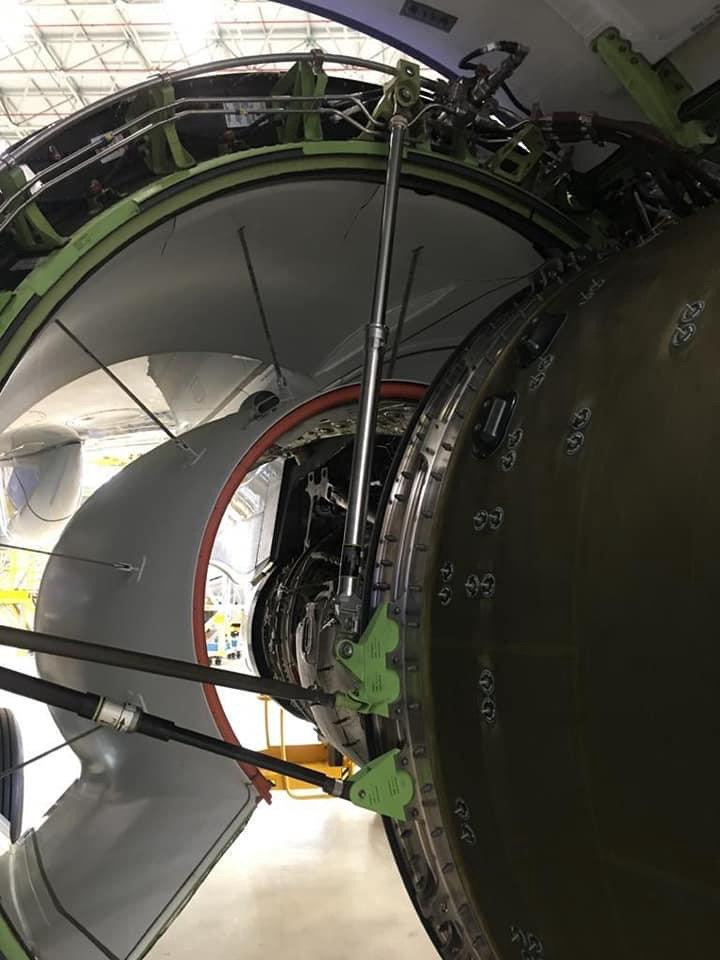 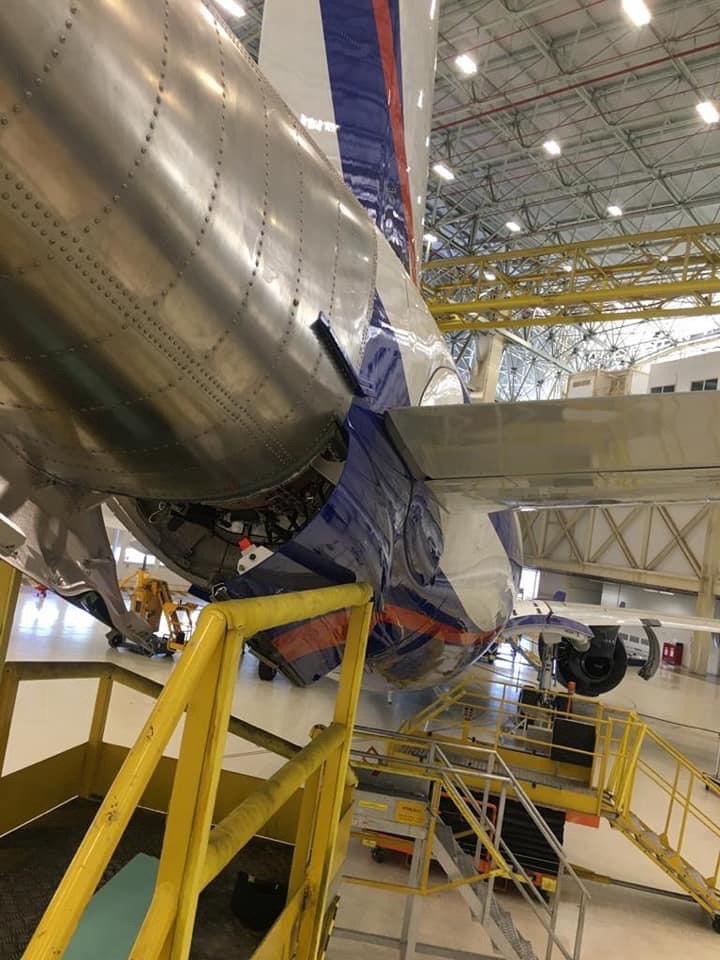 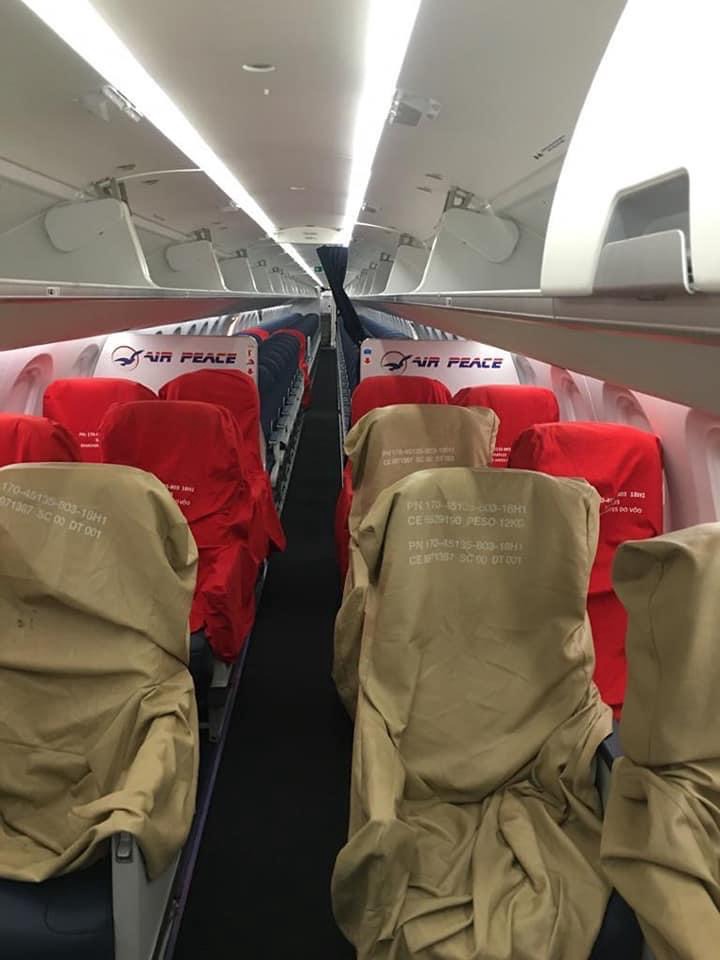 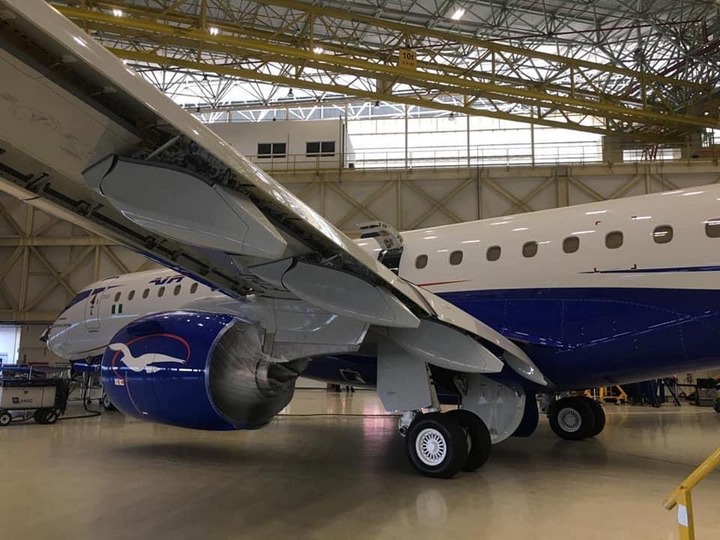 Air peace ordered 13 of E195-E2 from the manufacturing company in Brazil, making Air Peace the first African carrier to fly the #E195-E2. Another interesting fact about the new #E195-E2 is the first to configure the premium cabin with the staggered seat option. 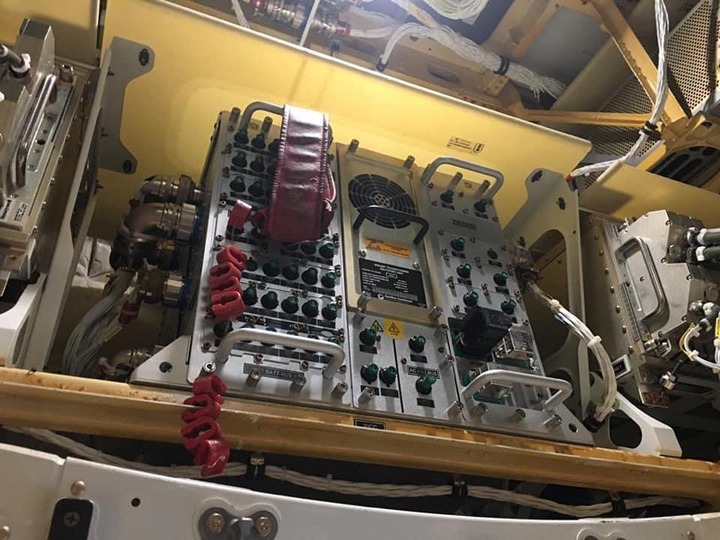 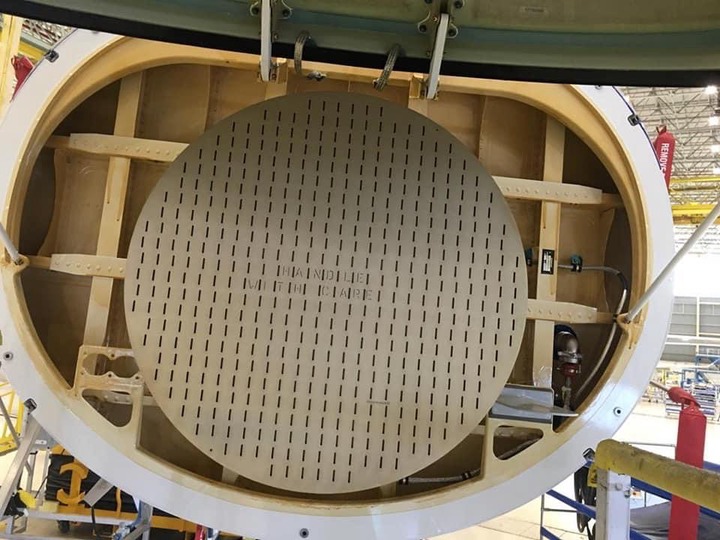 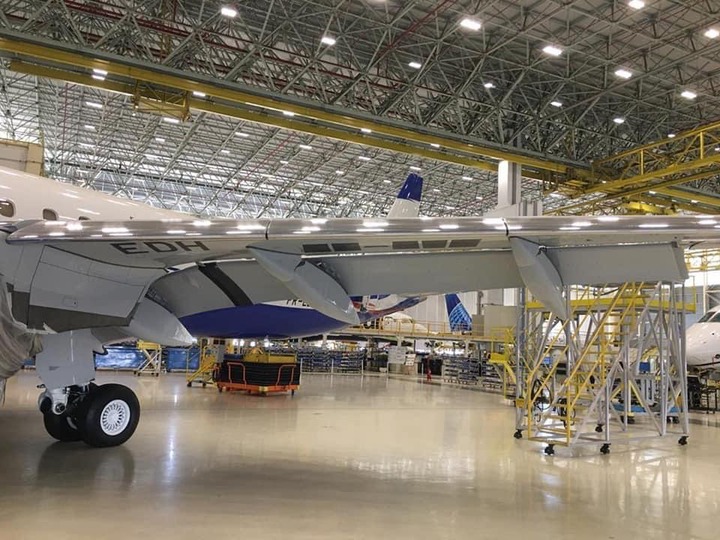 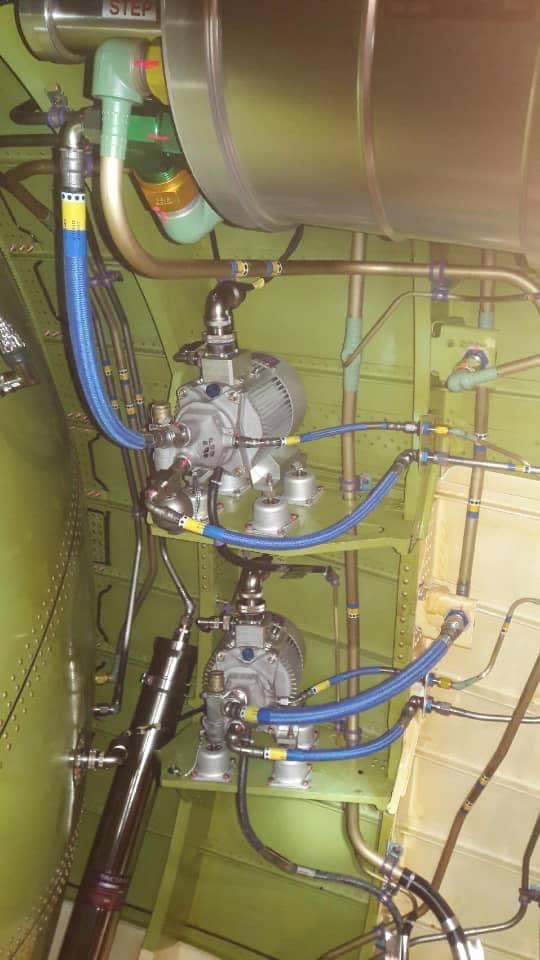 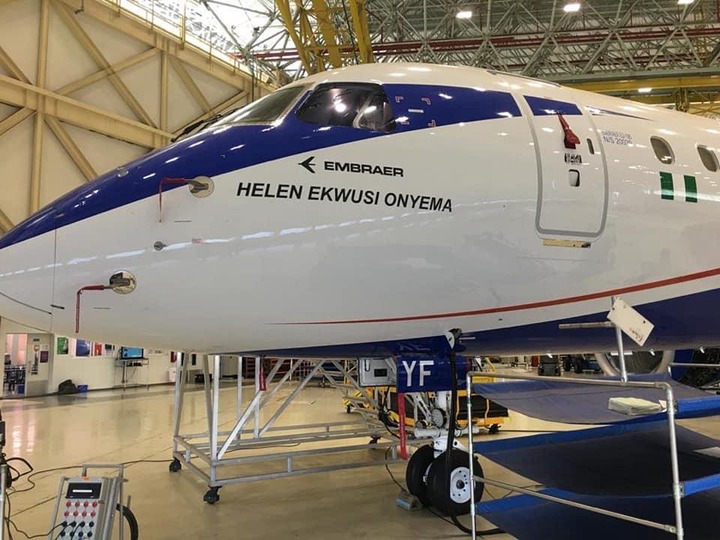 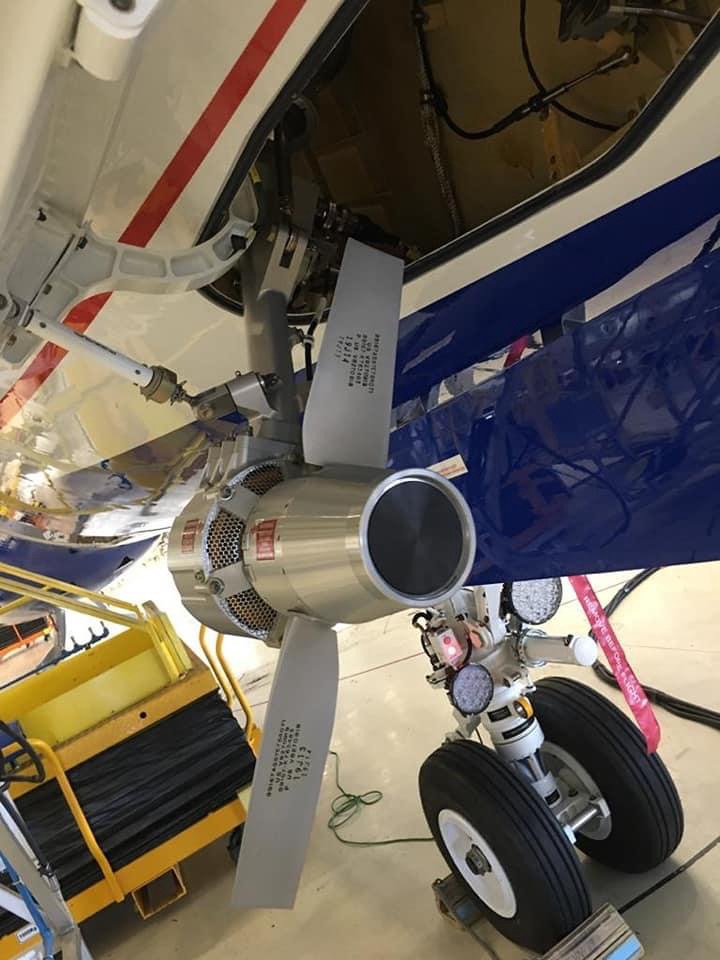 he 124-seat aircraft will complement the 8 #ERJ145s in the fleet of the company’s subsidiary, Air Peace Hopper.

Air Peace Air Peace Airlines Brazil Brazilian Air Craft E195-E2 First Air Peace
The views expressed in this article are the writer's, they do not reflect the views of Opera News. Please report any fake news or defamatory statements to operanews-external(at)opera.com 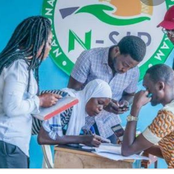 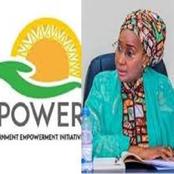 Latest: DG Of NYSC Made Some Important Announcements On Batch A Stream I and II 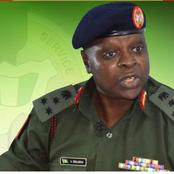 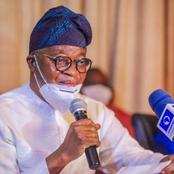 Npower:N-Power Batch A & B Yet To Get Confirmation Email On Exiting N-Power. 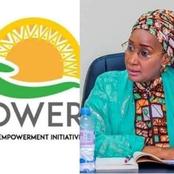 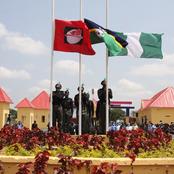 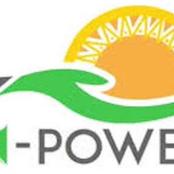 N-Power beneficiaries: Review and update on their stipend payment and disengagement 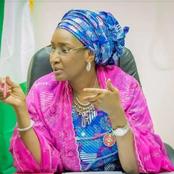 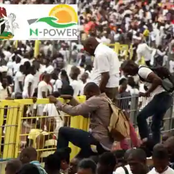 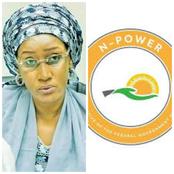