Aliko Dangote was Lucky: Stop Wasting Your Precious Time by Hustling, Do this instead (Opinion) 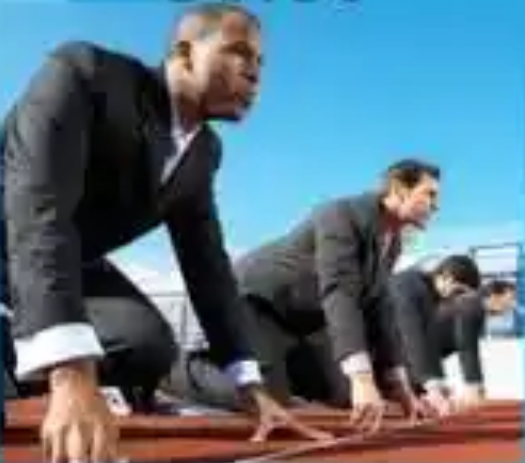 Since everyone doesn't make it to the top, who does? Is there a particular set of people who the top is meant for? What do they do?... these are all good questions and the easiest way to find out is simply Studying those who have made it to the Top.

When the question "How did they make it to the top comes to mind", people generally start to think of their talents, skills, hardwork, growth mindset, emotional intelligence,optimism, passion, perseverance and a whole lot of factors which are all rightly so but I think they are missing something so vital but taken for granted...LUCK!

Keep calm!... Before you go into tackling me roughly, let me elaborate and make it easier for you to understand. As a case study, we will look at the Richest Man in Africa... Alhaji Aliko Dangote. 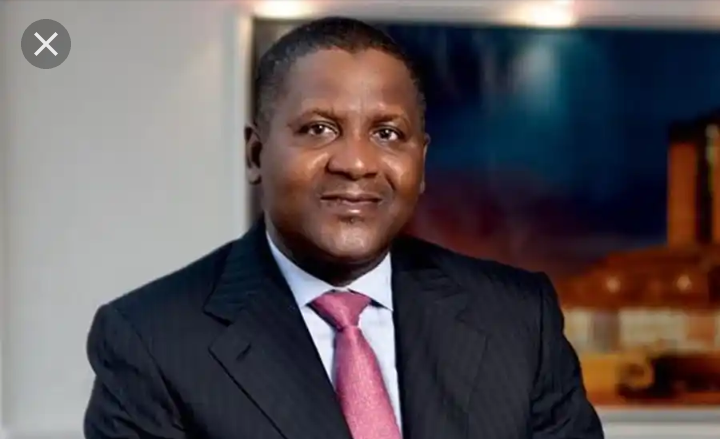 Yes!, he was always business-minded even since childhood and really worked hard to be where he is right now but here is the catch... He was Lucky.

Take a good look at his background, born in the late 50's, he was the son of Mohammed Dangote and Mariya Sanusi Dantata. From the maternal side, this made Alhaji Aliko Dangote the great-grandson of Alhassan Dantata who was the Richest Man in West Africa at his time.

Clearly, Dangote grew up in wealth, he had all he needed (education, rich advice and knowledge) to set him on course for greatness. Definitely, anyone told as at the time of his Childhood, that he would grow to be the Richest in the whole of Africa really wouldn't have a hard time believing it. 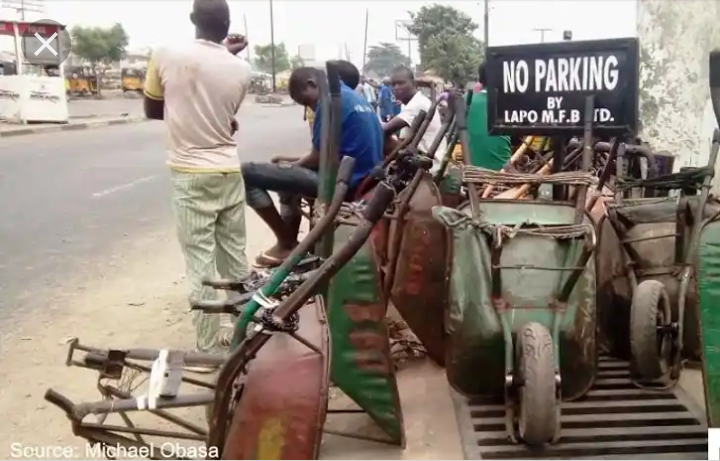 That however, cannot be said for a boy born to a family of petty market trader who barely afford a good daily meal. He has a much tougher task climbing up this mountain. He would grow too busy thinking of how to atleast overcome the problem of eating... He even might not have attended school. He never dreams or have the utility to make it big.

Alright, I bet you are thinking and consciously debating my stance because you might also know someone or so many people who were born poor but drastically turned their lives around and are living Big. I have a simply answer for you... LUCK. They were able to turn their lives around due to the significant factor of Luck. 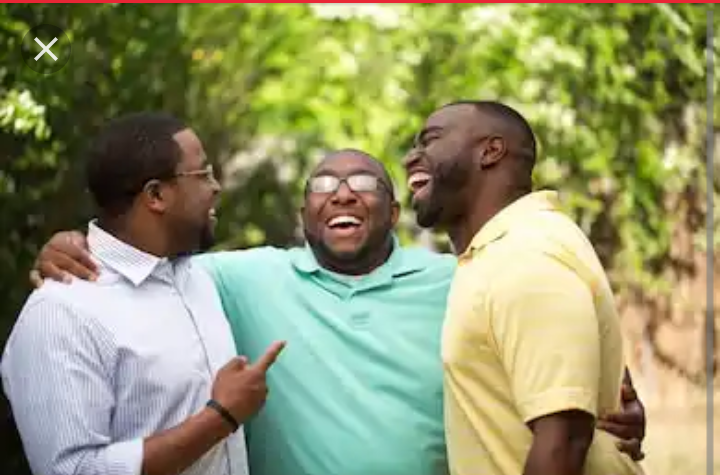 Take a look at this, assuming Dangote along the line in his business hit rock bottom... He completely fails and flops his business and is left with nothing. What do you think happens next? Noo... He won't go poor... He has made lots of wealthy friends who it will take nothing from to put him right back on his feet.

What about the Poor trader's son? Does he have the same lifeline at his disposal?No he doesn't... but in the case of the someone or people who you say to yourself made it from poor to rich... they surely had a stroke of Luck to change their fortune, whether through a friend or which ever way they made it, the fact is... they were at the Right place at the Right time— Not all are that Lucky.

Note: Dangote's story was used just for illustration and not to spite or down him in any way... Let's ride on 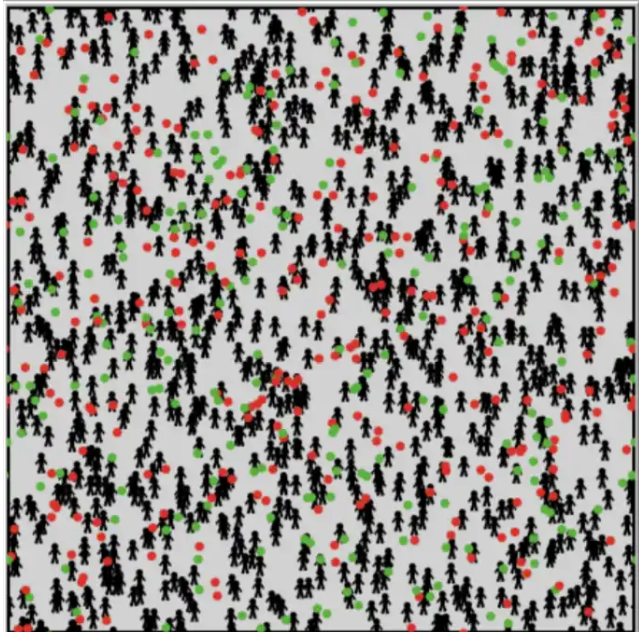 To further illustrate my view about Success being attributed to Luck, let's take a look at the picture above. Its actually an experiment by physicists physicists Alessandro Pluchino and Andrea Raspisarda teamed up with the Italian economist Alessio Biondo to make the first ever attempt to quantify the role of luck and talent in successful careers.

Well, I won't bore you with how the experiment really worked(If you want to get the details, just comment so below, I will attend to you), I will just give you a swift run-down of it.

The black cartoons are humans, the red spots are unlucky events while the green represented lucky event. With the programming of the experiment, the humans were given a measure of the same talent each and the lucky and unlucky events exposed to them, results showed that those who had more lucky events had higher talents at the end which meant success while those with unlucky events suffered, losing even the talent they originally had. 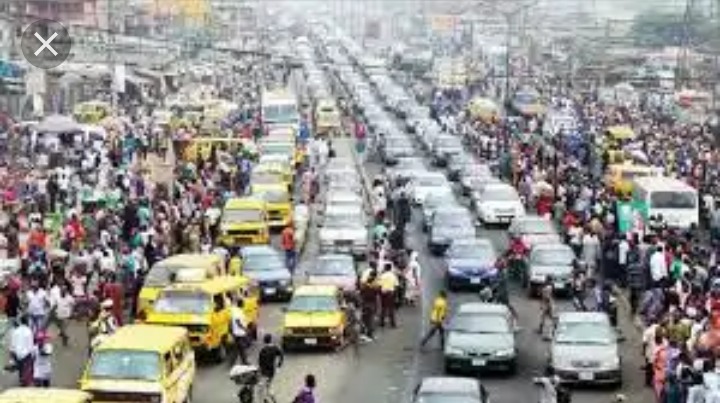 This is also applicable to the real life world. Talent, hardwork, hustling, name it all, all traits that are attributed to success just weren't enough without a stroke or strokes of Luck. So work, work and more work just might not help you.

First things first, you always have to keep this in mind... 'You only have one life to live'.

Yes!... you only have one life to live so don't waste it working, working, working for the rest of your life. You deserve to be happy. What I'm driving at is... Don't take Life too seriously. 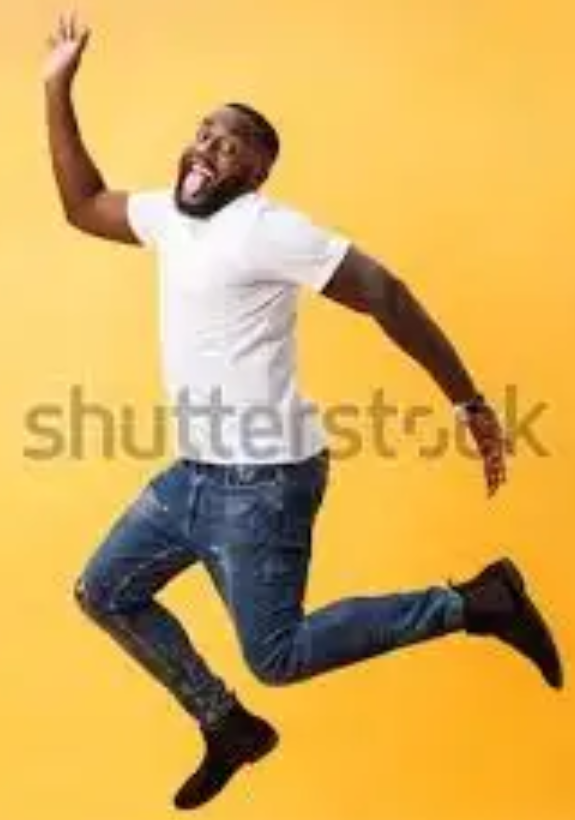 You don't have too waste your life living other people's dreams. So many of you don't even want the life they are living, whether rich or not. Some just want a quiet, dialed down happy life where they are just with their loved once but because of the societal norms and your quest 'to belong' and 'be accepted', they go out of their way to chase dreams that don't make them happy.

You really don't have to be the Richest man in the world to be happy and for those who just think that hustling and more hustling would get them the kind of money they need to be happy. You are wrong.

Here is the thing, to make huge amount of money in this present age, you need to give people 'Value'... you need to know people's problems and find a Solution to it. As easy as it sounds, not everyone is able to think or figure out this much-needed solution and that's because of factors that can be traced down to luck. So many people who invent things example electricity weren't the first to think of doing so, many other people before them tried... The Inventors just had a bit of Luck on their side.

In essence, all you can do is Do the much you can and always pray for grace and favour(Luck) to be on your side.

Have a Nice Life.