7 people Ngozi Okonjo Iweala Is Contesting With, Can She Beat Them To Be The Next WTO Leader?

By Boompen (self media writer) | 1 year ago

Since the current Leader of the World Trade Organization, announces his stepping down on August 31, News are going viral on who will be his successor.

Many countries that are member of the organization has nominated qualify and experience candidates on behalf of the country. There are Eight contestant,

But according to the headline, this particular articles is pointing at one candidate known as Ngozi Okonjo Iweala to know if she is good to go and equal to the tasks. Also, with the qualifications and experiences she has gathered, we will know whether she can beat her fellow constestants.

These seven candidates contesting along Ngozi Okonjo-Iweala, goes with the name; 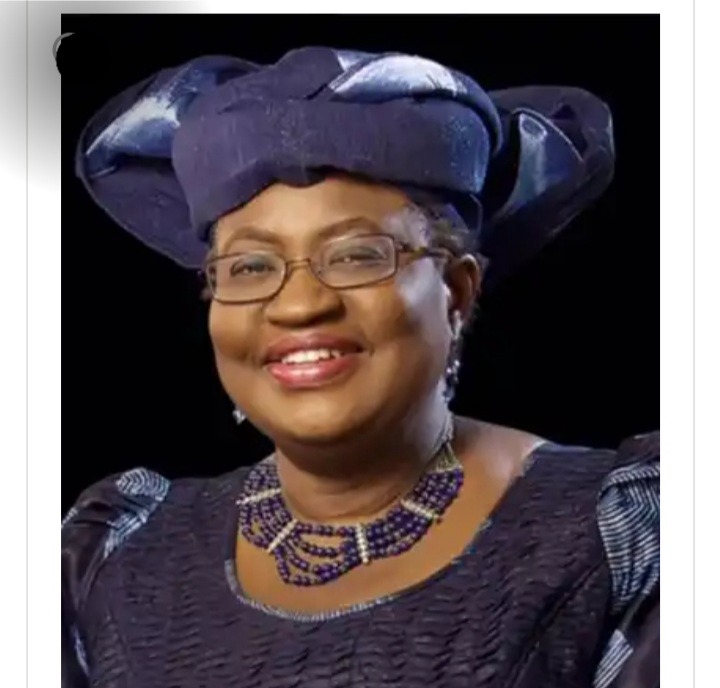 Dr. Mrs Ngozi Okonjo-Iweala as it is widely known is a Nigerian-born economist, who had work in many organization and company.

She is a holder of BA in economics from Harvard University and a MA, PhD holder in regional economics and development from Massachusetts Institute of Technology (MIT)

She rise into fame after serving at the World Bank as a Development economist accumulated 25 years experience.

At World Bank, she had oversight responsibility for the World Bank's $81 billion operational portfolio in Africa, South Asia, Europe and Central Asia as a Managing Director.

Back to her career in government, she served as both Minister of Finance and Minister of Foreign Affairs, making her the first female to hold both positions.

During President Obasanjo regime she spearhead negotiation with Paris Club that led to wiping out US$30 billion of Nigeria's debt, which also include the outright cancellation of US$18 bullion

She introduce the practice of publishing each States monthly financial allocation from the federal government of Nigeria. Also aid to build the electronic financial platforms - the Government Integrated Financial Management and Information System (GIFMIS), which also includes Treasury Single Account (TSA) and the Integrated Payroll and Personnel Information System(IPPIS), which helps curtail corruption in the process.

In December, 2014, the IPPIS platform has eliminated 62,893 ghost workers out of the system, thereby saving Nigerians government about $1.25 billion in the process.

Her legacy include the establishment of the Nigerian Mortgage Refinance Corporation, she also uses Growing Girls and Women in Nigeria (GWIN) a gender responsive budgeting system to empower Nigeria's women and youth.

She co-chair and is a member of many notable organizations and company which includes;

Co-chair the Global Commission for the Economy and Climate

She was appointed in 2020, by International Montetary Fund's Managing Director Kristalina Georgieva to an external advisory group in other to provides input on policy challenges

In the same 2020, she was appointed by African Union as special envoy to solicit international support to help the continent deal with the economic impact of the COVID-19 pandemic

You also need to know that on 2012 , Okonjo-Iweala a candidate for President of the World Bank running against her opposition. If for say she was elected, she would have been the first female president of the organization.

With the experience she had in trade negotiation and finance, President Muhammad Buhari of Nigeria nominated her to be the country's candidate for the Director-General of the World Trade Organization.

So the question is, "Can She Beat Them"? With all the qualifications and experience, Do you think she can beat them.

Let's hear what you have to say from the comment section.

Content created and supplied by: Boompen (via Opera News )