Check out the world's most expensive bottled water which is sold for over N22 million.

By Jamesplug (self media writer) | 2 years ago 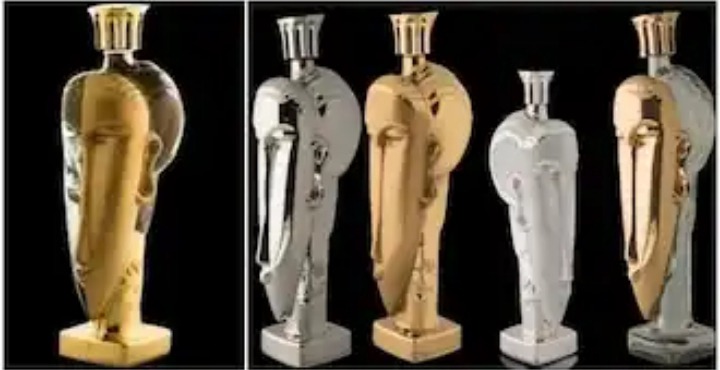 Water which is arguably one of the most important and useful natural resources in the world , And for this same reason it has become matter of great utter surprise as The world most expensive bottle water which is named "Acqua di Cristallo Tributo a Modigliani" had been reported to be sold at over N22m,as it has become the most expensive bottle water in the world.

The luxury bottle water which is named "Acqua di Cristallo Tributo a Modigliani" comes in a 24k gold container, which is reported to be sold for much as $60,000 (which is N22 million in niara ) for just a 750ml bottle water. 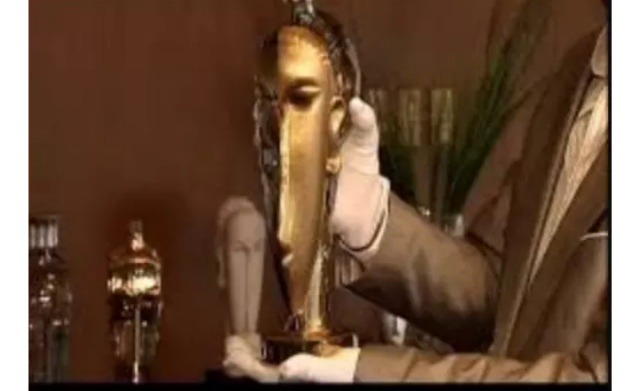 The bottle water, Acqua di Cristallo Tributo a Modigliani" according to reports is said to be gotten and sourced from a natural springs in France and Fiji. 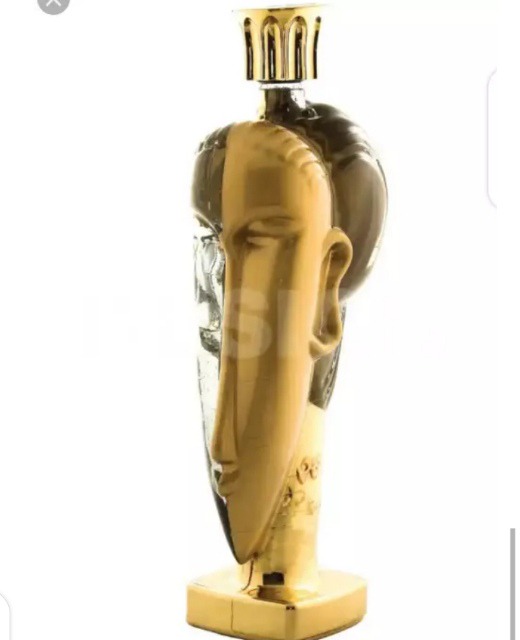 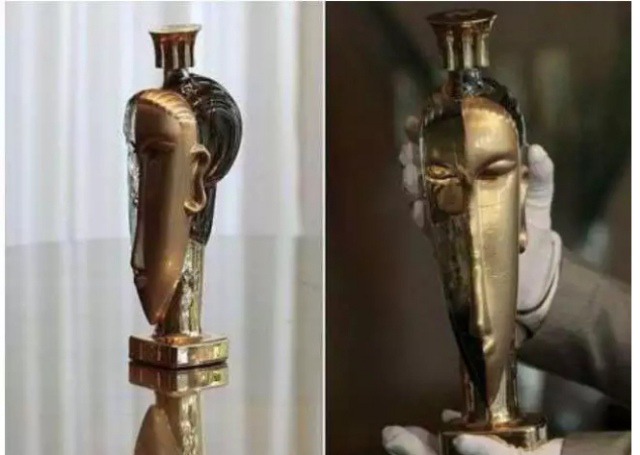 Furthermore, interestingly and surprisingly,the report further noted that the bottle water is not just similar or compared to what a normal person might find in any other bottled water packs for sale in the supermarket or mall when going shopping ,as the bottle water was reported to be sprinkled with pure GOLD which is done in order to increase the alkalinity and purification. 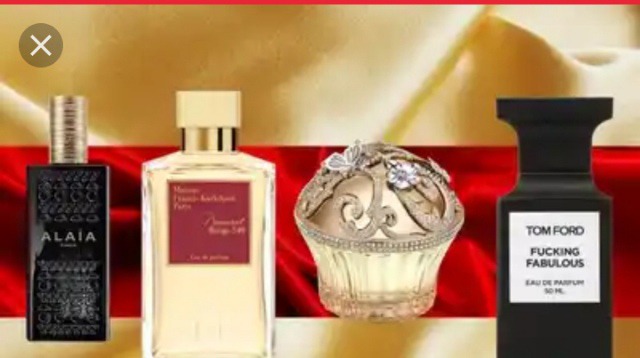 The bottle water is very similar to the so Called luxurious unisex perfume,  which is reported to be valued at a trooping sum of Dh4.752m which is approximately N471m(in NIARA). 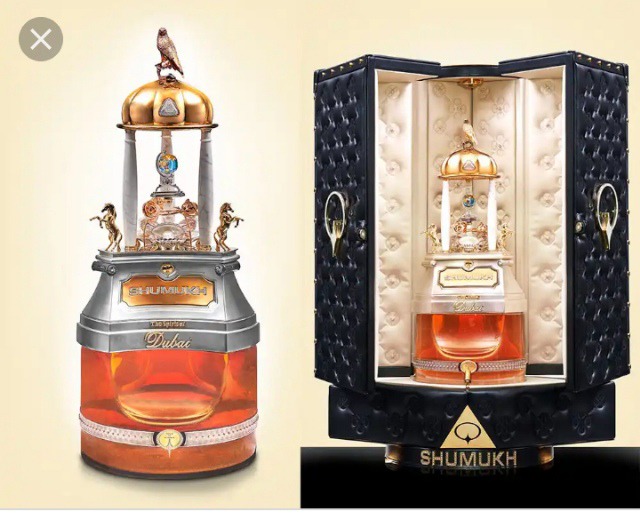 This is basically worth about half a billion naira as the The name of the perfume which is currently the world most expensive perfume in the world pays tribute to ‘The Spirit of Dubai’ as Shumukh in Arabic translates to ‘deserving the highest’.