If the KMT had won, could they have lifted 700 million Chinese out of poverty?

If the KMT had won, could they have lifted 700 million Chinese out of poverty and become the second largest economy in the world?

The only way to lift poverty was by industrialization. whether KMT or CCP, what they needed to do was same thing. the only difference was KMT wanted by reform which was from top to bottom, and CCP wanted revolution by building new system as way of from bottom to top.

Let's see how the west solved issues of money and market.

Money: Colonization to get new land, resources like mines, and even enslaved the aborigines, which were robbery so that the capitalists had money to develop factories. Slave trade to get capital and cheap labor. 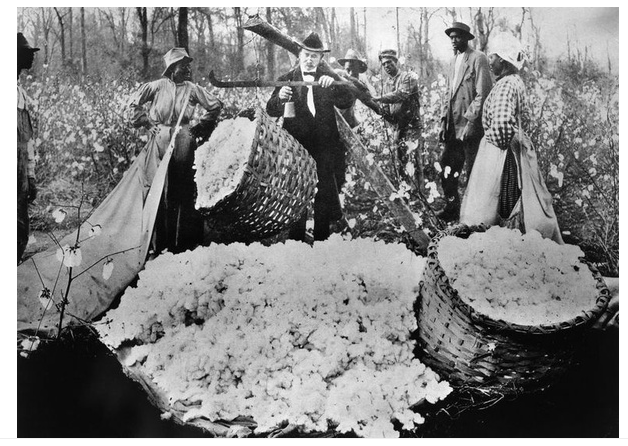 For European colonists, they sold slaves to get money for further investment, for Americans, they bought slaves as cheap labor for exploitation, which were both important for their industrialization.

China was not colonist nation, it couldn't rob others to get money, majority of Chinese were peasants, they didn't have purchasing capability, and the landlords didn't want industrialization since they would lose peasants to work for them. For China, the reasonable way to do was nationalizing the major industries, so the nation had money to invest, and had land reform to make the peasants have purchasing capability. in fact, KMT wanted to do the same thing, and they did make progress before war with Japanese, the war interrupted the process. However, what KMT couldn't solve was the land reform. KMT were supported by landlords, who wouldn't allow KMT do the thing, at least in short period, but Chinese didn't want to wait too long anymore. The other problem was relationship with the imperialist powers. the western powers had huge interest and influence in China, China's industrialization would have hurt their interest. as you can see, every time Latin America had left-leaning government which wanted to nationalize enterprises, the imperialist powers would intervene, even KMT could have done that, China would have been blocked as threat to be forced to open market or borrow money from the west, which could have made the west maintain economic influence in China.

Based upon land reform and the relation with the west, I don't think KMT could have done better than CCP despite China would be same that become a major economic power in the world.