By glitternewsonline (self media writer) | 1 year ago 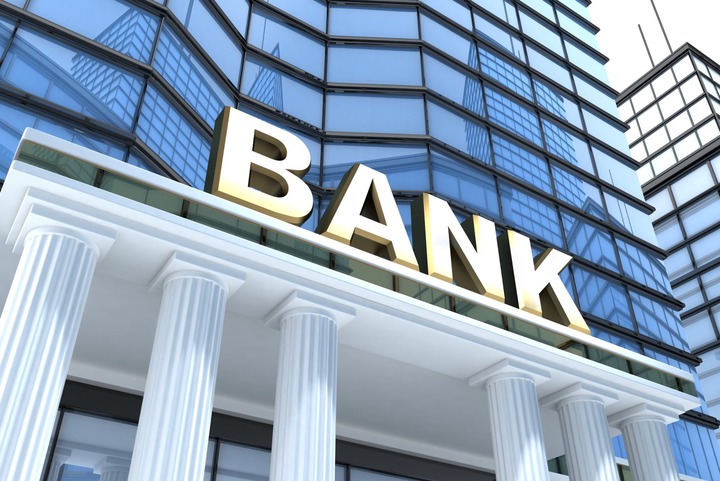 Bank can be best described as a financial institution licensed to receive deposits and make loans. Banks may also provide financial services such as wealth management, currency exchange, and safe deposit boxes.

There are several different kinds of banks across the globe including retail banks, commercial or corporate banks, and investment banks popularly known as microfinance. In most countries, banks are regulated by the central bank.

Across much of the developed world, people take their bank accounts for granted, safe in the knowledge that their money is secure and that there’s an ATM close at hand.

Elsewhere, the concept of financial inclusion remains a pipe-dream. Some 1.7 billion adults worldwide still don’t have access to a bank account, according to data released by the World Bank.

Aside from the obvious advantages of not having to store money throughout the house, a bank account connects people to the formal financial system and enables them to make day-to-day living less complicated as well as allowing them to build up their assets.

With so many people disconnected, the question has to be asked: where are people still hiding their money under the mattress? Unsurprisingly, The World Bank’s data shows that the situation is worst in developing countries and in Africa and Asia in particular.

Content created and supplied by: glitternewsonline (via Opera News )

Check Out 9 Places Where You Should Apply Deodorant

VIDEO: Queen's Foundation Resumes As She Pays Visit To A Community In Lagos For Charity Outreach

The Origin Of The Languages Of The Nations, Tribes Of The World According To Holy Bible