By Ukamemzy (self media writer) | 2 years ago 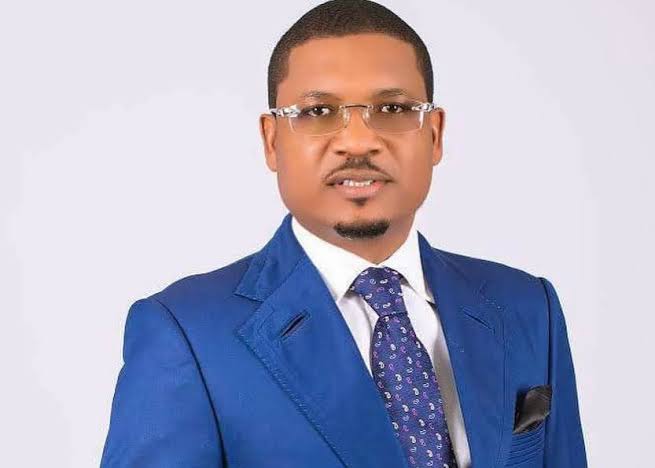 The Lagos State Environmental Protection Agency has sealed popular Club Quilox, owned by a member of the House of Representatives, representing Iseyin/Itesiwaju/Kajola/Iwajowa, Oyo state over Noise Pollution and Traffic Congestion.

News had earlier reported that Mr Peller was arrested on Monday for mobilizing thugs after his customers’ vehicles caused gridlock on Monday, and the police intervened by towing three of the vehicles. 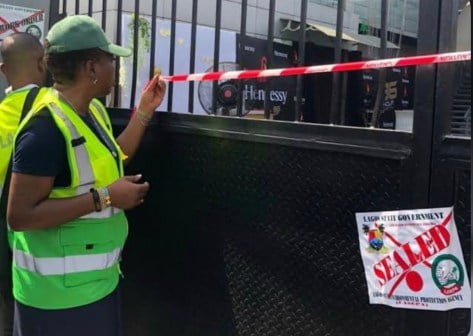 An image of Quilox sealed premises

“They have been moved to the State Criminal Investigation and Intelligence Department, Panti, where they are being investigated,” Bala said

Content created and supplied by: Ukamemzy (via Opera News )