In Kano state, Nigeria, a child was born to a family of successful business owners. His name is Aliko Dangote. He had a good life as a child, and he was exposed to wealth. Little did his family know that they had given birth to the man that would soon become the synonym for wealth in the whole continent. 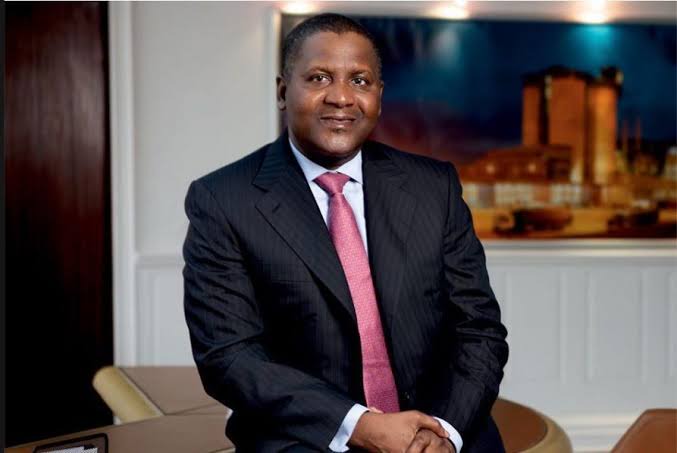 His grandfather was Sanusi Dantata, one of the richest and most influential men in West Africa. Dantata had amassed a huge amount of wealth from selling farm produce such as rice, oats and groundnuts. Dangote had to live with his uncle when his father died, and he became like a son to him. This was how he got his exposure to wealth creation and the basic understanding of entrepreneurship. According to Dangote in many of his interviews, this was where he learnt marketing, procuring goods, customer relationships, and so on. While he was in primary school, he started selling sweets to his classmates. This was his first personal experience of entrepreneurship. He was sent to Al-Azhar University, Egypt to study, and when he graduated, he took a loan from his grandfather, Dantata, worth about 500,000 naira to start trading. This was in 1977, and this amount was valuable enough to buy one hundred Mercedes Benz cars. He knew he was going to do business from start, and he was only 21 years old. He repaid this loan after three months, instead of the three years as agreed.

When Dangote received the funds, he moved to Lagos and started importing rice from Thailand, and sugar from Brazil. He started selling these food items locally, and he made huge returns from it. He had planned his strategy even before he secured the loan, and he executed it perfectly.

Dangote recorded a daily revenue of about $10,000 in his first few months. After a while, Dangote decided to start manufacturing his own sugar instead of importing it. He knew that way, he would save costs, and still be able control market price as the biggest competing brand. In no time, Dangote forced many of his competitors out. In 1997, twenty years after he graduated from the university, he opened his own factories and started producing sugar, flour, and pasta. After a while, with his proven business acumen, the federal government awarded him with a cement plant. He then built a massive cement factory worth $798 million dollars. He spent $319 million of his own money and borrowed another $479 million from the World Bank.

Dangote became one of the biggest conglomerates in West Africa, and the company went public to be traded on the Nigerian Stock Exchange. He mentioned that his strategy for growth was to reinvest everything they made back into the business. Today, that has paid off.

He is now building a refinery in Nigeria; the first of its kind. This construction is worth $9 billion dollars. It is expected to be completed anytime between now and 2021. Alongside, he is also build a fertilizer processing factory.