They locate the most wanted man in the world 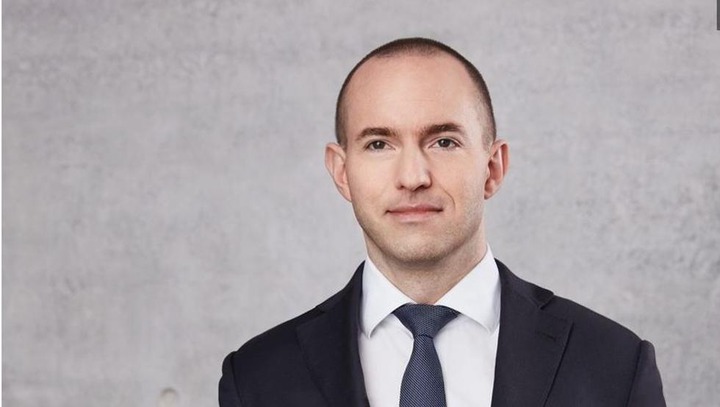 Jan Marsalek , considered the world's most wanted man for a multi-million dollar fraud in Germany, has been located in Belarus . According to an investigation by the weekly Der Spiegel , together with the Bellingcat website and the Russian medium The Insider , the former Wirecard chief of operations is in the former Soviet republic.

Marsalek, 40, was number two in the German electronic payments company and fled on June 18 when he was arrested on charges of multimillion-dollar fraud and forgery of company accounts in addition to money laundering, market manipulation and deception. . The German company is estimated to have inflated its balance sheets by 1.9 billion euros to hide the embezzlement. For all these reasons, Bellingcat defined him as the "most wanted man in the world".

The first reports pointed to two main destinations, the Philippines and Mauritius, but according to Der Spiegel the Austrian actually fled to a closer destination, Belarus, a country he entered with his own passport after flying to Minsk exactly two seconds after midnight... Number one, the CEO and founder of Wirecard, Markus Braun , was detained by the German courts days after the company declared insolvent and after having sold 6.6 million shares.

The scandal has spilled over into the German government and finance minister Olaf Scholz announced reforms to the financial supervisory authority to ensure greater control over the supervision of companies' finances.

In addition to being searched and captured for the Wirecard embezzlement, Marsalek is a person of interest to at least three Western intelligence agencies for his ties to the Russian secret services.

According to Bellingcat, he has traveled to Russia more than 60 times in the last 10 years. The main Russian security agency, the FSB, also tracks Marsalek's movements abroad from 2015 to 2018 to destinations such as Singapore, Istanbul or Dubai.