The Oredo native of Edo state is well known for his big heart which in numerous ways has positively affected lives around the world, especially in his Local Government Area of Edo State, Nigeria. 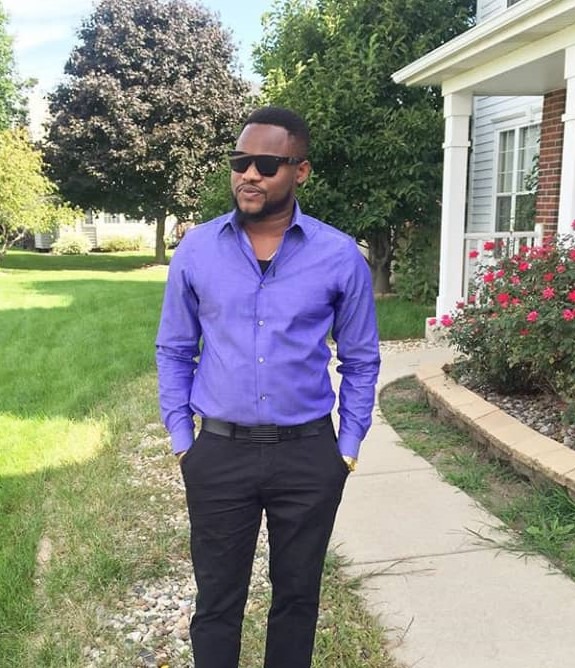 Shedding more lights on his successful journey to business and works to humanity, Agbonifo revealed to MoniqueTheVibe in a live radio program on Rhythm FM Benin, using his life story as an inspiration to youths, he heavily criticize the attitude of some youths in the country calling them photographic driven youths rather than idea driven.

Etek speaks on what people's view about those who are making it big in the business world saying it is due to the fact that they have not found it easy and smooth unlike those who have and thereby rested the blame on the government.

"To change people's mentality about how you make it will take time and you wouldn't blame them because overtime people front stolend money and pretend to be into business. But for we who are into business, we know business is not that easy as challenges comes from every angle especially from bad policy from the government as the environments are not made conducive so people will doubt those people surviving in it because they crash land when they go into it." 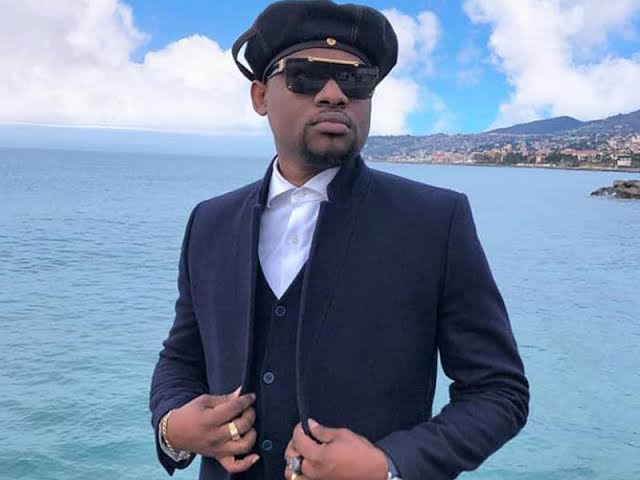 "The banking policy also, as they will ask give you conditions that at the end of the day you end up frustrated before they can borrow you money to start a business; you still don't want to blame the account officers as many people have absconded with money."

"So, it still boils down to the government policies and with the bvn money borrowed be deducted anytime money is sent into any if your account for us all to have financial discipline so as not to use your own defaulting character to disturb the true business people who want to genuinely trade."

"Government should be sincere and make the environment friendly for business, there should a working system as it is in the western world either you sell it not without pressure, but when the climate is not conducive you see despiration. " 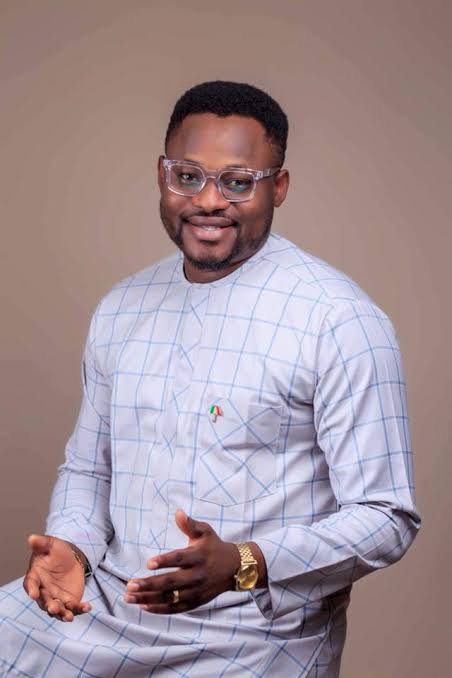 "The bulk load is withing the prerogative of the government, when we have a clear purpose in terms of governance, you will see that a lot young people will be encouraged to go into business."

"We work under situation when policy, environment is not friendly and do our youth to change their mindset, it takes constant orientation but so far I see a lot of youth pushing already and I always make my platform open."

"Most times, our youth are very photographic and that is the problem we are having, about being I can just choose to go to Sapele road, get a big vehicle, out it in front of my house, write a caption and you will see the youth saying "I go die if I nor be like HillTech"; you must avoid being photographic as you don't know what HillTech is going through. Pictures can move us, ideas don't move our youths." 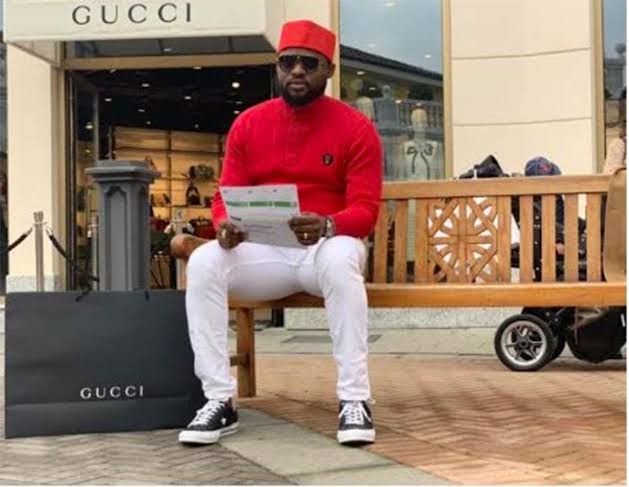 Though be is weary of falling sick as that could mean so much harm to his business, he however relishes what he is benefiting as an entrepreneur which could not have been possible if he is working for someone else.

"What I live about myself being an entrepreneur is the independent aspect, I'm a custodian to my own time, I wake up at my pace, I can really structure my time and the flexibility and the ability to be able to provide for my family" 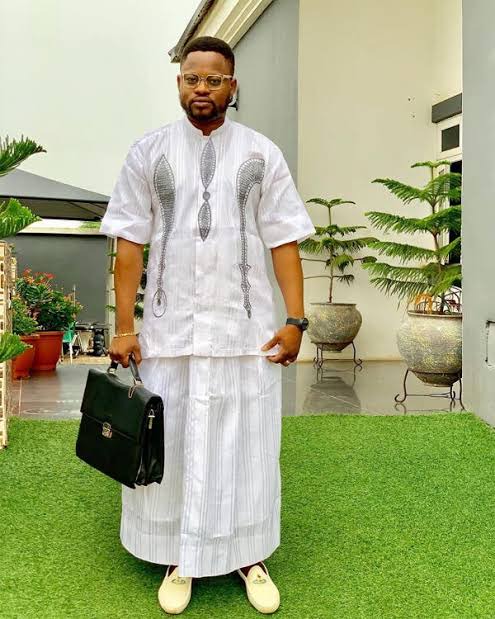 Asked if there is any regret in his journey as an entrepreneur, Etek said the only regret he can point to is not starting at early stage.

"I feel that I should have started earlier is the only thing I'm not happy with, but then it's still fair and I will play my role more in becoming better. I put relationship forward in my business and not profit."

"My definition of success is seeing people around me living standard life, how many people have i mentored? How many things can be pointed to my name and I have the feelings that I don't count what I have achieved yesterday."

"I keep on focusing on what is next because basking in euphoria of yesterday, thibgs will not change for me tomorrow so I don't feel excited about the things I have achieved in days past believing that there a lot to be done." 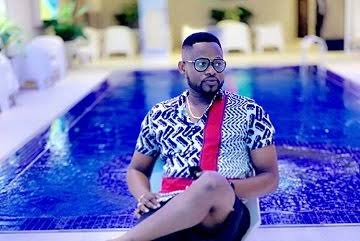