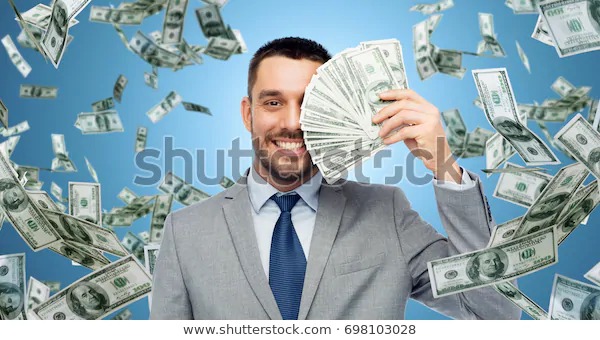 In the world of today, the gap between the rich and the poor has continued to increase. Many policies have been adopted by various governments and organizations to reduce the rate and impact of poverty on our societies, but this has yielded little or no result, suggesting that poverty itself could be a thing of the mind rather than issues of government policies. There are people who were born into wealthy families, but died in poverty. On the other hand, there are those born into extremely poor homes that made it big in life. This also support the idea that poverty is more of a mentality rather than one's circumstances at birth. Having established the point that poverty is more ofa thing of the mind rather than one's circumstances, we proceed to espouse the mantra of this article which is the attitudes or habits that keeps the rich Richer and the poor poorer. Better say, those simple reasons why the rich are getting richer which the poor do not know about. One of these habits or reason is "risk taking". The rich often take risks while exploring new opportunities. A rich man can afford to risk millions investing in new projects with the hope that it would work out as expected and bring in millions in return. On the other hand, a poor man would not dare risk his last token on something that he has no guarantee on. The poor only stick to tested and trusted businesses and investments which keep giving the same result as you continue to repeat the same process. 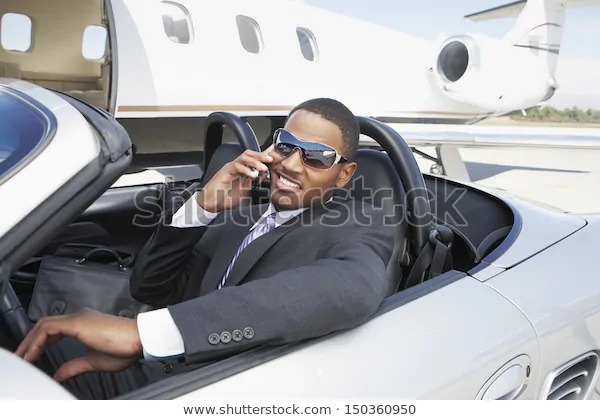 This attitude of sticking to the tested and trusted method is what John Kenneth Gilbraith termed the "culture of poverty". If you must break the shackle of poverty, you have to be innovative and creative. The rich are innovative because they can afford to risk certain amount of money on new projects and if the project fail, they will have some money left with which to try something else. But if it pay off, they become richer. The rich are not scared to invest, they take advantage of every opportunity to explore new businesses and ideas. This may not be known to the poor because they only see that a rich man is making even more money. The amount he lost in failed projects are not known to the poor. So, the belief is that the rich only make profits because they have money.

Another habit of the rich which keeps them getting Richer which they poor do not know about is the ability to spend below income level. It is true that we see rich men living extravagant lives, but one thing we have to understand before we attempt to follow their style is that they live according to their income. You cannot continue to spend more than your income and expect to be rich. Take for instance, a man who earns N50,000 per month, but spends N55,000 monthly. Such a person will continue to be poor in life until he changes. Also, we can as well see someone who earns up to 2 million Naira on monthly basis, but spends about 1.98 Million a naira per month due to his lifestyle. Such a person will equally remain poor. But a rich man who took risk and invest 10 million naira in a new opportunity and was lucky to earn about 50 million from the project can afford to spend 30 million naira that month. So, poor people should have it in mind that the rich do not spend more than their income. They are very calculative when it comes to spending. 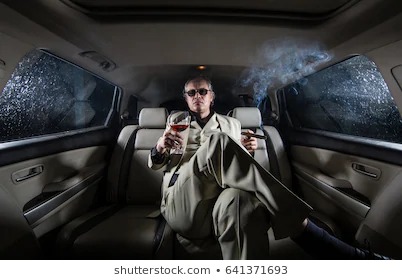 In conclusion, poverty and richness are two sides of a coin and they all have to do with the mind and mentality. It is the mentality of that is keeping them Richer, while that of the poor keeps them poorer because they are afraid to loose the little they have. So, instead of investing in new opportunities, the poor would chose either to leave the money in bank, or invest on that which they are used to. But the implication of this is that you cannot continue to do the same thing and expect different result. The rich are aware if this and are always eager to try new things.