By wisdomkiss (self media writer) | 2 years ago 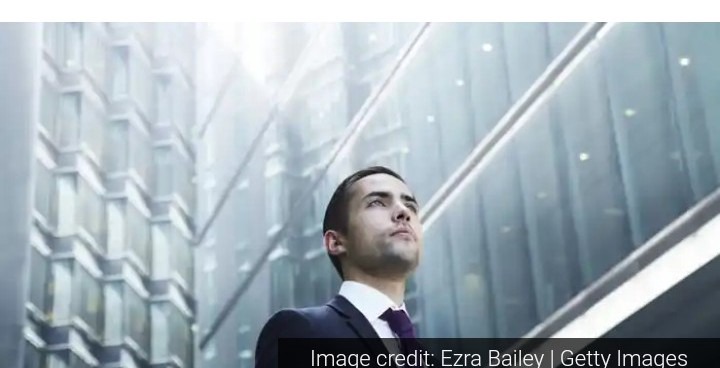 We’re always hearing people complain about big bad corporate America: how executives and directors make megabucks and employees get the shaft. How the big banks and institutional investors have all the clout and individual investors get the short end of the stick. Many use that as motivation to start their own business.

If you’re one of them, you’ll inevitably learn that it’s a lot harder up close and personal than it looks from a distance. But that shouldn’t dissuade you from going for it. I can think of no better reason for you to start your own enterprise than to show the world that you can do better than those who came before you. That’s my challenge to you.

Should you take it? I did. And while I started out as most young up-and-comers do –more arrogant and confident than I had any right to be – I came away with copious amounts of humility and empathy for those who choose to lead.

Running anything – a business, a division, a corporation, a nonprofit – is a great job. Nothing is more challenging or more fulfilling. Nothing makes you feel more alive. Many of us live for that. If that describes you, then maybe someday it’ll be your turn. If and when that happens, Godspeed. Keep in mind, that’s just the beginning. That’s the easy part. The hard part is being successful at it, right up to the very end.

In business as in life, there are no absolutes. There are no givens. Nothing is static. Everything is up for grabs. But that’s only true if you choose to lead. Most don’t. Instead, they choose to follow others. But even following great leaders is a flawed strategy. At best, you end up as a poor copy. 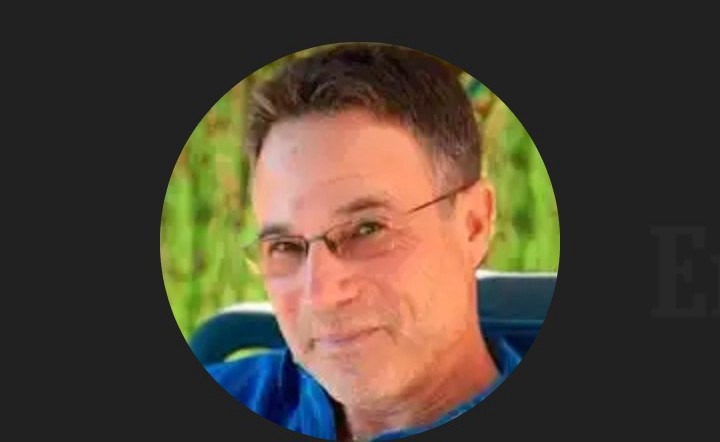 When Walter Isaacson’s biography of Steve Jobs first came out, everyone tried to emulate the man and his management style. They tried to imitate everything from the way he presented to his relentless attention to detail. CEOs even bought copies of the book for their management teams to study.

While I believe that many of Jobs’ philosophies are fundamental, you simply can’t copy and paste talent and wisdom. That comes from your DNA and experience, both of which are unique to the individual. It’s one thing to learn from others, but you can’t replicate them.

Lei Jun, CEO of Chinese smartphone maker Xiaomi, is such a fan of Jobs he emulates the iconic leader right down to the black shirt and jeans and “one last thing” tease during product announcements. The New York Times once called him a Steve Jobs knockoff. It’s no coincidence that some have said the same about Xiaomi’s products.

While imitation may be the sincerest form of flattery, it’s not the best way to build a career or run a company. As Apple’s former head of marketing Allison Johnson once told an audience of entrepreneurs, “The thing that Steve did better than anyone else is, he was his authentic self. We don’t need more Apples. We need more you.”

If nothing else, successful entrepreneurs are themselves. And the cultures they create reflect their own principles, their own methods, their own unique DNA. That’s where their breakthrough innovations come from.

Had Jobs, John Mackey and Howard Schultz decided to follow others instead of going out on a limb and creating Apple, Whole Foods and Starbucks, we’d all still be using BlackBerrys, shopping at Safeway and drinking Folgers coffee. But fast-forward 10 years and who knows how we’ll be interacting, shopping and getting our caffeine buzz.

Not to compare myself to those iconic leaders, but I started out with nothing, as they did. Looking back, it’s surprising how far a person can come in life. The human capacity for learning and achievement can be extraordinary under the right conditions. Adversity and competition can certainly be powerful motivators, if you learn to embrace them. 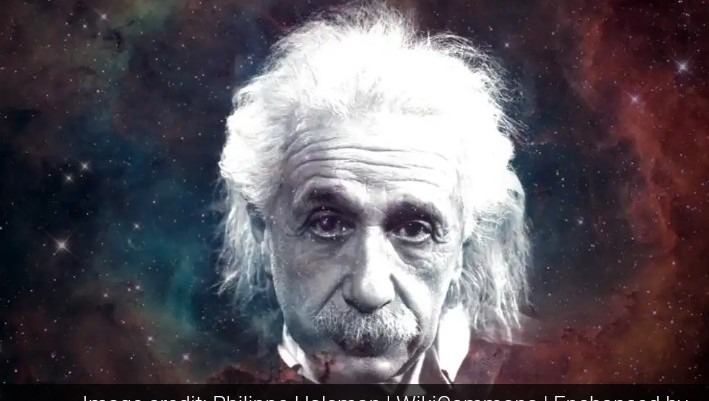 As you continue your career journey, the best advice I can give you is to do as they did. Be your own person. Carve your own path. Never stop striving for excellence. Most important, choose to lead, not follow. Remember, only unique individuals who dare to shatter the status quo can lead us into the future. Will you be one of them?

Content created and supplied by: wisdomkiss (via Opera News )