Rasak Okoya: How an illiterate tailor became a billionaire

By studio.opera.com (self meida writer) | 11 months

However, while many showed up online and physically to celebrate the billionaire entrepreneur, only few among these well wishers know his journey to success. 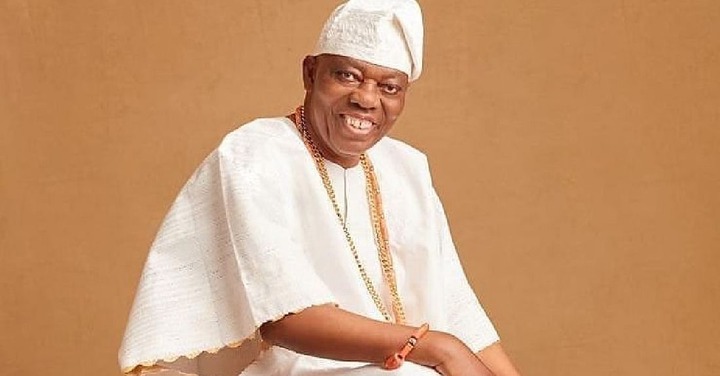 Below is a list of six things you probably don’t know about this man.

Born in Lagos on January 12, 1940, the only formal education that the billionaire acquired was a primary school certificate which he got from Ansar-un-deen Primary School, Oke-Popo, Lagos. Rather than continue his education by going further to college, he went into business. Okoya said it was easy for him to choose business instead of education because while he was in school, he saw how poor some educated folks including his teachers were and how rich the businessmen at Dosumu market, Lagos were.

When he talks about his experience learning tailoring from his father, he often credited his knack for business to his father. Okoya said he learned from his father not to wait for opportunities but rather create them himself.  He said unlike other tailors of the time, his father would not wait for customers to bring fabric for sewing but rather he would make ready-made garments for people to select and buy. 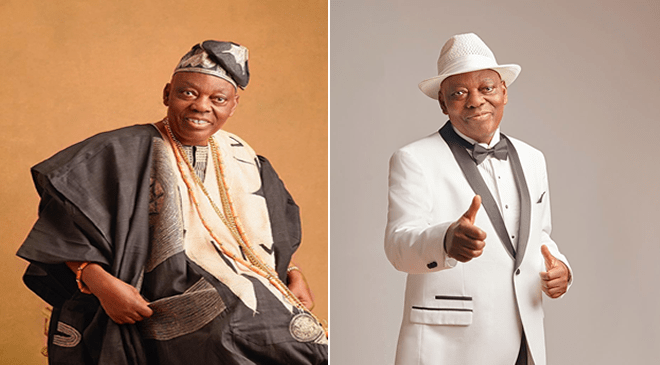 You meet some people and they influence your life positively while others affect you negatively. Okoya’s meeting with the Ojukwus was a blessing to him. The billionaire said his father was a tailor to late billionaire, Louis Ojukwu, and when he followed his father to the Ojukwu’s house, he admired the wealth and affluence of the Ojukwus and vowed to be as rich as them if not richer.

After saving up to £20 pounds from making and mending clothes, he decided to go into trading business. He decided to import goods from Japan to Nigeria and sell at retail markets. However, he found out that his £20 would not be enough to order the goods and he would need the sum of £70 in total to float his trading business. He approached his mother who coughed out the remaining £50 for him. The goods he got from Japan where relatively cheap and he was able to sell them off fast. He made good profit and sent the money back to buy more goods. In little time, he was ordering large supplies from Japan and dominating the Nigerian market.

Okoya said he got into jewelry business after noticing how much his first wife, Kuburat, spent on Jewelry and realizing there is goof money in the business. After Jewelry business, he went into shoe manufacturing and eventually he started his famous company, Eleganza.

Known as the “expatriate estate”, Okoya’s Estate called Oluwa Ni Nsola is one of the most exotic estate on Lagos Island. It got his nickname, “expatriate estate” because many expats live there due to the good security and amenities the estate boasts of. His 80th birthday was celebrated at his expansive home in the estate.

Where there is money, there is sure to be beauties. Okoya has been married many times. His wives include Kuburat Okoya, Ajoke Okoya, Jennifer Okoya, Yetunde Okoya and Zainab Okoya. However, Okoya found love again twenty years ago when he married the young and delectable Folashade Okoya who is his current wife. 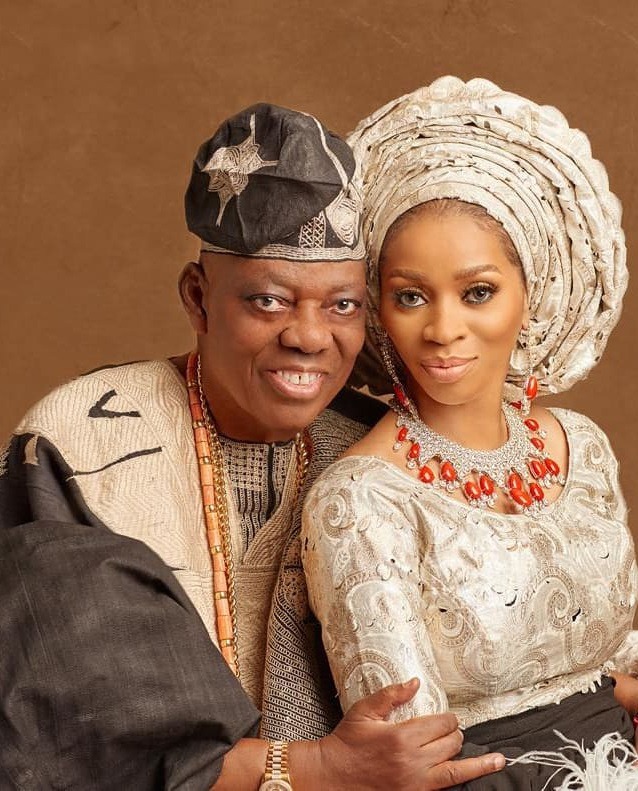 If you enjoy reading this piece, you can click here to read another article from me. You can also follow me @AdeolaKams to ensure you see my post when they drop.

Opinion: Let's See Who Is Best Fit As President Between These Two Political Gladiators

Take A Look At The Tallest Building In Abeokuta, The Capital Of Ogun State.