By Paysonobi (self media writer) | 1 year ago 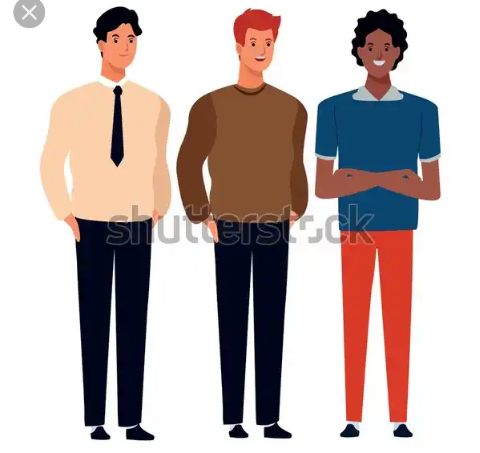 Three men who are close friends from different countries one a Chinese, one an American and the other a Nigerian. These three friends were hungry but they don't have money to buy food to eat, so they made a plan on how to get free food from a close by restaurant. 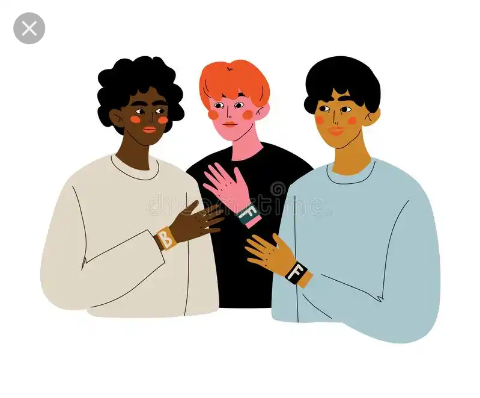 First to enter the restaurant was the American, he ordered for a plate of rice and a bottle of water, which the steward served him. After which the steward brought the bills for him, he told the steward that he has already paid for the meal and after a long argument he was asked to leave.

Few minutes later, the Chinese stepped in. He ordered for a plate of rice and a bottle of wine, which was served to him. After some minutes, the steward brought the bills, he told the steward that he has paid for it, the steward was speechless and after a second they started an argument, which made the manager to come out from his office. After a long argument he was asked to leave. Later on, the Nigerian walked in. He ordered for expensive items in the menu, two plates of rice that is well garnished with salad and two bottles of expensive wine, which was served to him. After an hour, the steward brought his bill, he told him that he has already paid and the steward was like, what is going on, two men just did the same thing some hours ago. But the Nigerian replied, "please ma, that is your business, because right now I'm waiting for my balance ".