Top five wealthiest bankers in Nigeria : Guess who made the list.

By Ukeje (self media writer) | 2 years ago

Bank is a financial institution that can be owned by government or private individuals. In Nigeria we have many banks like first bank, UBA bank,FCMB bank and Union bank.

Banking profession is a very lucrative one and we have many rich and wealthy bankers in our country. 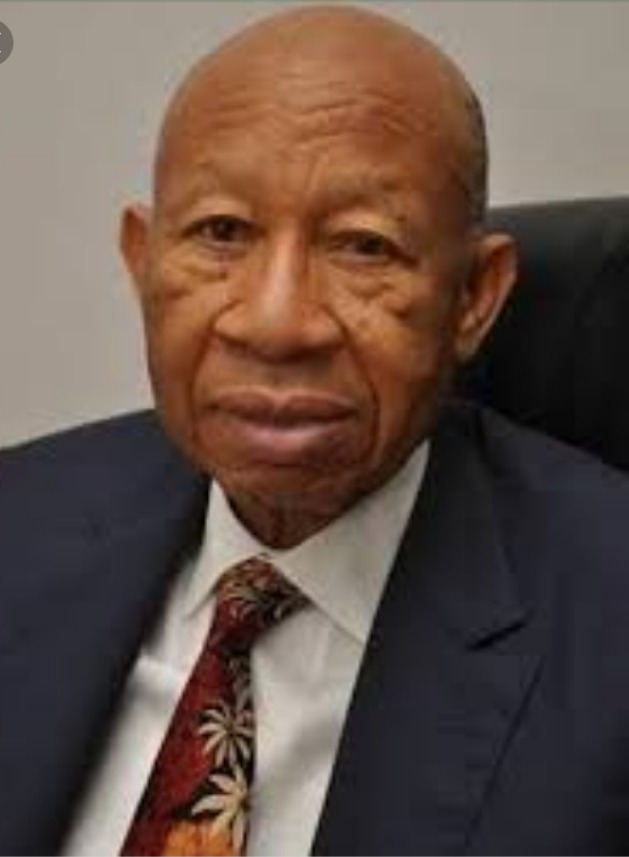 Pascal Dozie is the founder of Diamond Bank PLC and also the chairman owner of Kunoch limited. Pascal was born in 1939 in Ebgu village of Owerri, imo state. He is an economist and also seen as the richest man in IMO state with the estimated net worth of $1.1 billion. 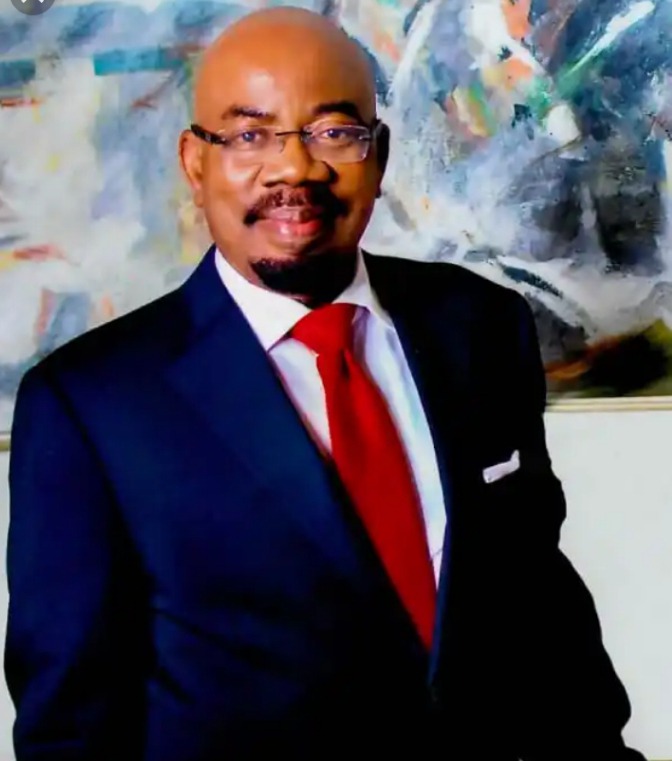 Jim Ovia is a Nigerian businessman. He is the chief executive officer of Zenith bank. He is a native of Agbor in Delta State .He was born on November 4,1990. He has empowered thousand of enterpreneur across the African continent. Jim net worth is estimated at $980 million. 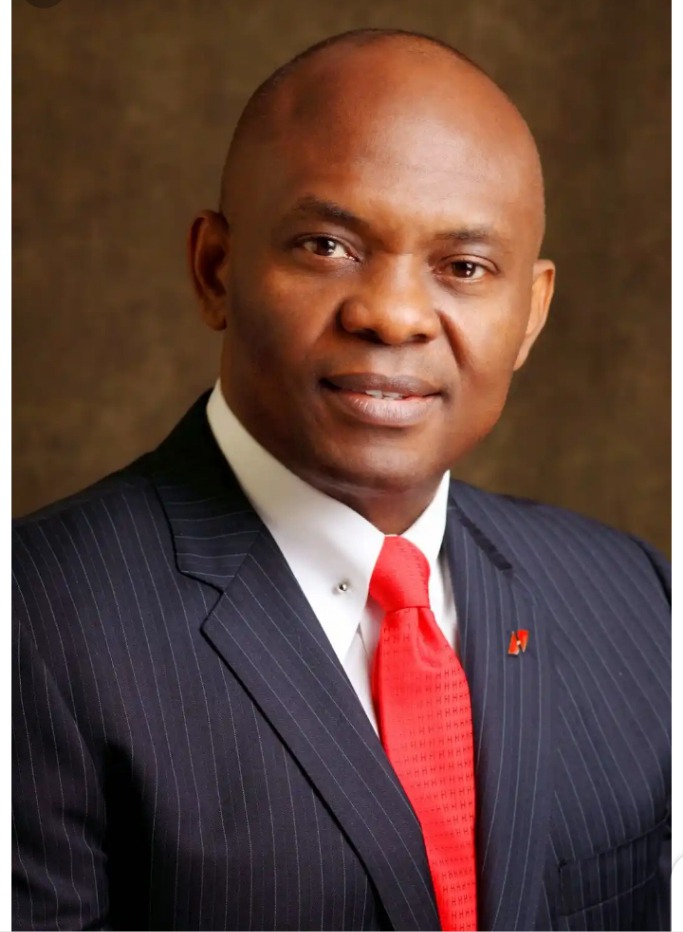 Tony Elumelu is an African economist enterprenuer and philanthropists. Tony elumelu was the chief executive officer of UBA before starting his own company,Heir holding. As the chairman of Transcorp and owner of Elumelu foundation. He has empowered thousands of entrepreneurs across the African continent Tonys net worth is estimated $700 million. 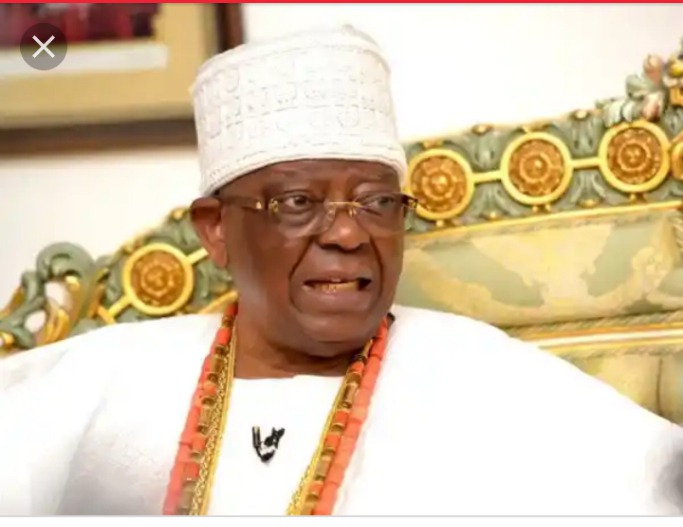 Subomi Balogun is the owner of popular first city moment bank (FCMB). He is a Yoruba banker and philanthropists. Subomi Balogun was born on 9th of March,1934 at Ijibu Ode, Ogun state. He is ranking as the one of the richest bankers in Nigeria with the estimated net worth of $700 million. 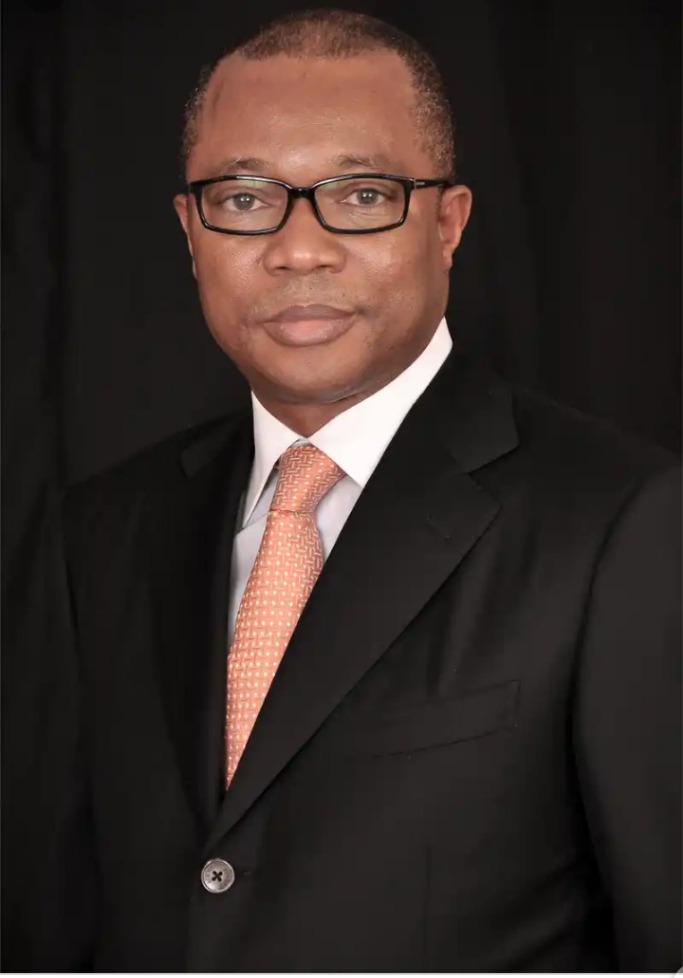 Fola Adeola is a businessman and also a politician. He is the founder and chairman of Fate foundation and also one of the founder of Guaranty trust Bank (GTB).

Content created and supplied by: Ukeje (via Opera News )