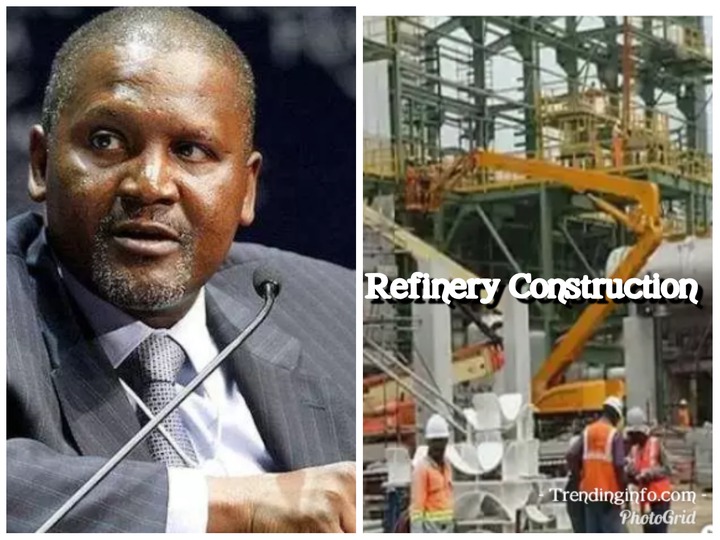 One of the world richest man Aliko Dangote was born on the 10th of April 1957,he was born with a silver spoon in Kano state, he never lacked anything his parents provides all his needs,,he is also from a Muslim family.

Aliko Dangote has three other siblings who are Sani Dangote, Bello Dangote, but the third one who happened to be the youngest died in a plane crashed in 1996. Alhassan Abdullahi Dantata was the grandfather of Aliko Dangote he was the one who sees him through his primary and secondary school education. He later went to Azahar University located in Egypt, he studied business education 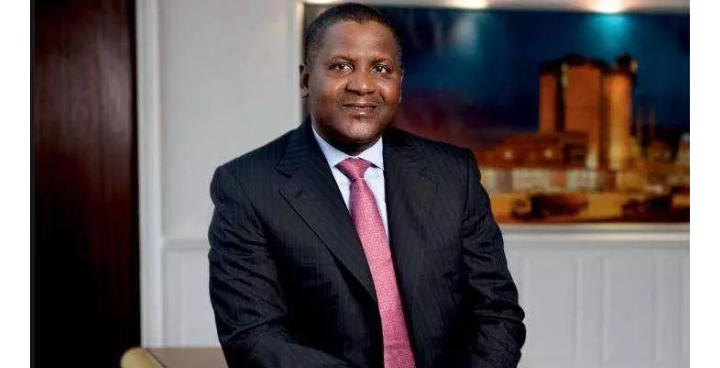 Right from age 21 Aliko has always been business minded. In 1977, he started a business in Kano where he deals with various building materials and supplies, later that year he moved to Lagos where he started a cement business,and this added a lot to his net worth he is now rated as one of the richest man in African. 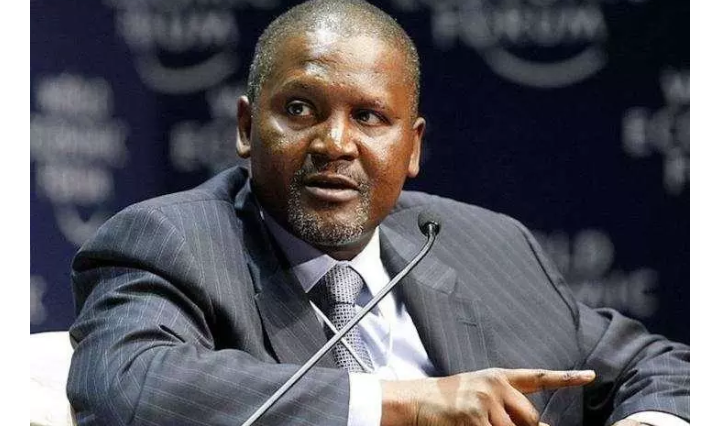 Aside being a business Aliko is a patriotic he has helped Nigeria economy a lot. He deals on Cement production, Sugar production, etc.. 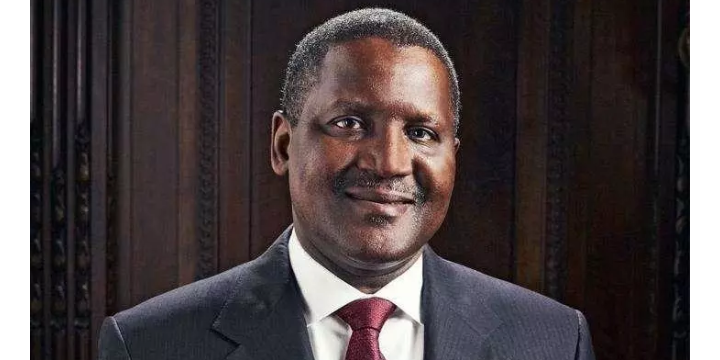 Presently Aliko Dangote is constructing the largest and biggest Refinery in Nigeria which is situated @ Lekki.

A photo of Dangote Refinery under construction in Lekki metropolitan city of Lagos State can be seen below. 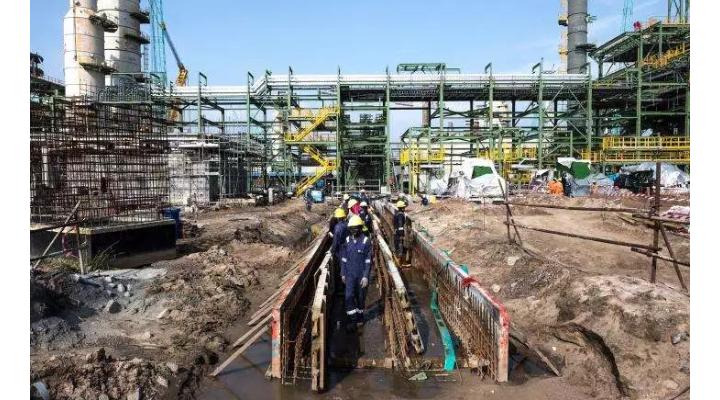 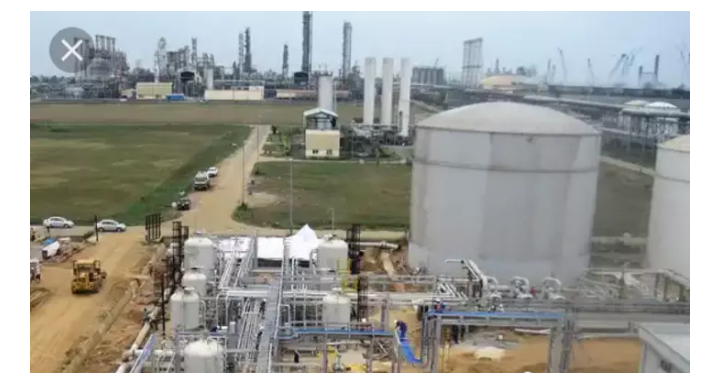 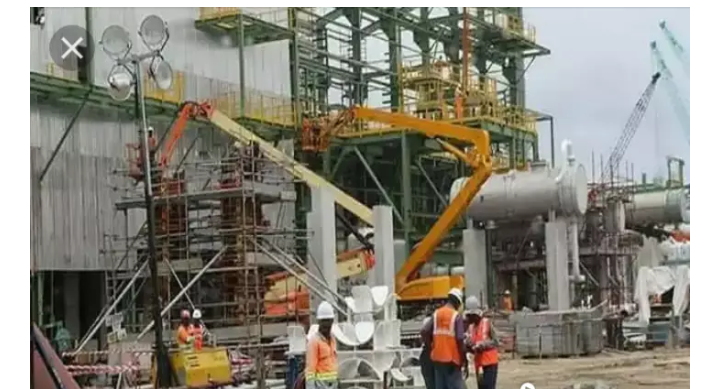 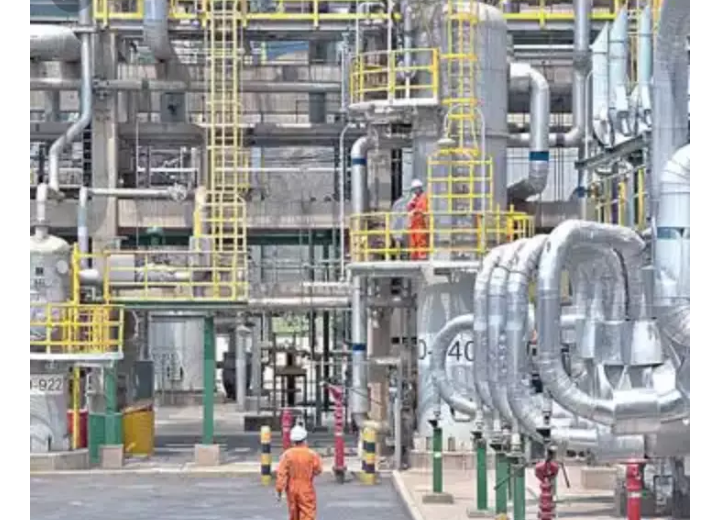 The Refinery seen above is owned by Dangote groups of Company, by estimation after completion the Refinery can process 650,000 of crude oil daily (What a huge success The thought of constructing a refinery came to him in 2013,he also stated then that he had budgeted $3.3Bn for the Refinery project. 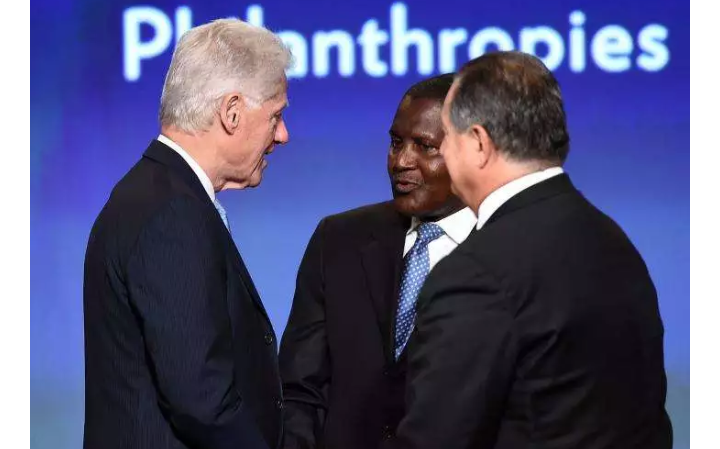 Initially the Refinery cost $9Bn to build but the company gas only invested $3.3Bn on the project, and they are looking forward from getting loans from other companies to finance the project.

Let's pray the construction will be completed on time because i believe with someone like Aliko Dangote, the rate of unemployment will reduced in the country