The scarcity of foreign exchange crisis in Nigeria has reached a new height as banks have started turning back their customers who want to make forex withdrawals from their domiciliary accounts.

A personal experience at one of the foremost Nigerian banks located along Ogunlana Drive in Surulere, Lagos gave me a practical experience to the level of the scarcity in the country. I was turned back at the door by the security personnel with the explanation “There is no dollars; they don’t have.”

When I tried to make him change his stance, he added: “They don’t have dollars and that is the instruction I have been given.”

I had arrived at the bank branch where I had made several withdrawals from my domiciliary account over the years with the plan for another. The shutdown forced on the banks by Covid-19 created long queues at the banks when they reopened as only a few customers are allowed inside at a time. But the usual practise is to let in customers according to the section that they are visiting. The forex desk is usually one of the few sections with very low customer calls and so it is usually quick service for clients.

On Friday, July 17th I met the now normal queue and walked up to the security man at the door to announce my section. Ahead of me was a young lady also announcing that she was going to the forex (Foreign exchange) desk. I could hear the guard explaining to her that there was no cash available after which she left but not before making frantic effort to get inside the banking hall.

I moved in next and he repeated the same explanation but I thought I had an understandable request by telling him that I was going to withdraw just $20 but the answer was the same.

I had enough contacts in some of the top banks and so I reached out to two senior bankers to verify the situation with the first call going to an official of the same bank. The explanation I got was worrisome. I had imagined it was just a branch problem but alas it was all the banks that had the problem and indeed a Nigerian banking problem.

There is serious scarcity such that the Naira has continued to slide. In April the Naira exchanged for about 360 to one dollar in the parallel (Black market) but as at July 17th it had fallen to 460 to a dollar. Euro has crossed into N500 and more while it is almost N600 to just one British Pound Sterling. This is the worst the Naira has suffered in the face of the world economy with a corresponding effect on the cost of items in the market.

A banker who spoke with me had suggested that I should make a try for Monday.

He said, “It isn’t a branch problem and it is not about just one bank; there is serious scarcity of the dollars and indeed all the other foreign currencies.”

And not to be beaten, I made other calls that eventually helped me into the bank hall as the sum of $20 should never have been a problem. What I got inside was another surprise. Rather than get a single note, the bank paid me in five and one dollar bills. That is the scenario out there now.

A lot of explanations have been given for the scarcity. What is common in the analysis is the Covid-19 pandemic which put the world to a standstill. And with the various economies paralysed, business stopped and this has affected the inflow of foreign exchange.

The Nigerian economy is largely dependent on petroleum. When the industries were shut down, demand for crude oil dropped heavily and this affected the price for each barrel. In the month April when there was complete lockdown in the world, the Nigerian crude dropped to below $20 per barrel. The resultant effect is the low revenue generation for Nigeria.

The airline industry is just restarting. The long shut down affected business moves that could have earned the country some hard currencies. And the gradual restart of business in Nigeria has forced a lot of pressure on what is available in Nigerian banks.

Those in the banking industry say the situation is going to remain like this for some time until the world economy opens completely which would then encourage more sales of crude oil and the exports of Nigerian goods and crops.

*The pictures used here are purely for illustrations 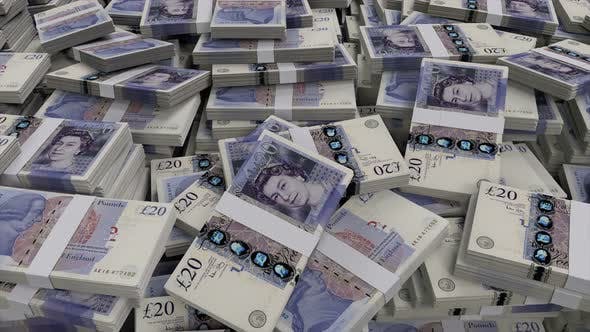 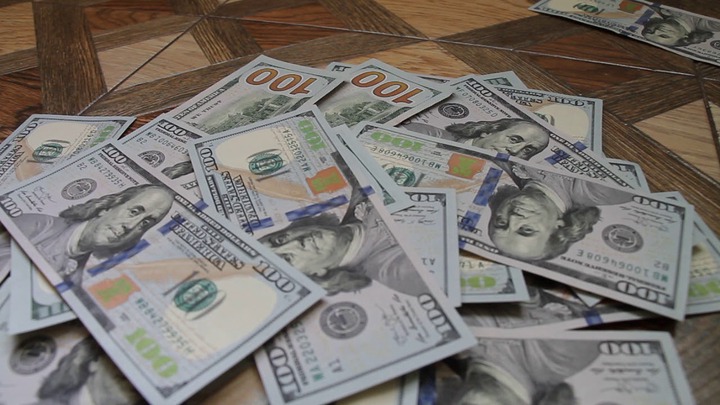 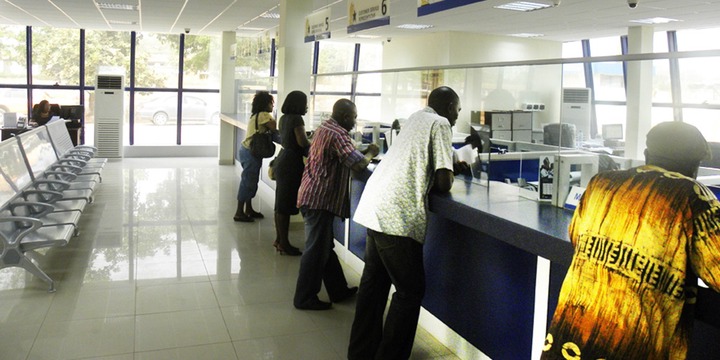