By prinzchalz (self media writer) | 2 years ago

The rich does not have two heads, and so are the poor, the only difference between the rich and the poor is what they do. 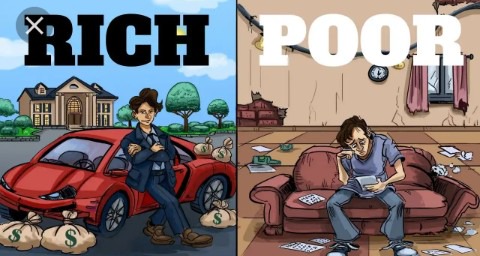 Rich people and poor people are not born rich nor poor, they end up being what they are as a result of their actions.

Our actions today, they say determines our results tomorrow. After a long study of the Rich and the poor, I discovered some 5 things which is a common trait among the rich people, and no where to be found among the poor.

Today I'll be sharing it to you in this article. let's go! 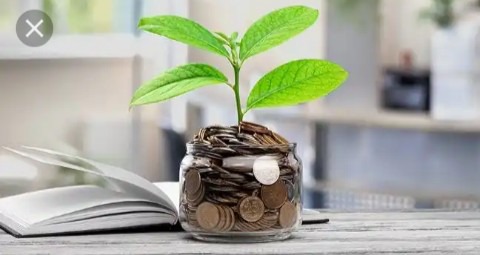 The poor save, the rich invest (a penny saved remains a penny but a penny invested increase in value)

This simple action is the reason why the poor are trapped in the rat race, this means they revolve round a circle that goes thus: broke-work-earn-spend-broke and the rich people on the other side invest their income: broke-work-earn-invest. 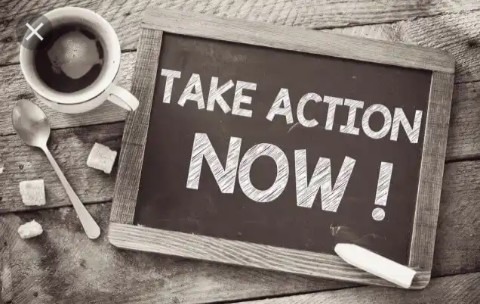 They rich never procrastinate, they take action as soon as possible but the poor always look for excuses. The reason why the poor are always reluctant to take action is that they don't want to fail or make mistakes, but they never know the only way to grow is by making mistakes.

Most rich and successful entrepreneurs started their business when they are not ready, I mean when everything they need is not yet available, they just start with what they have.

Poor people always says "it's a scam" whenever they are face2face with an opportunity, but rich people will say "the only way to find out is by trying" 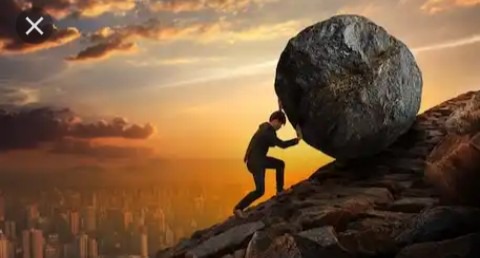 This I'll say is the major thin line between being poor and being rich. The rich will never give up even if they fail 10 thousand times, but the poor can't last 2 trials.

Thomas Edison failed 10 thousand times when creating the light bulb, but still never gave up until he found the solution. 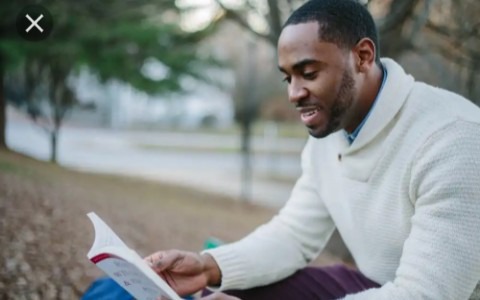 Knowledge they say is the new currency, also readers they say are leaders, the rich always aspire to acquire more financial knowledge, so they read different books but the poor never give any value to knowledge.

"The rich read books and the poor watch TV"

Some of the book the rich are doing of reading are books about money and financial knowledge, biography of successful entrepreneurs, self development books, books about networking, books about history. 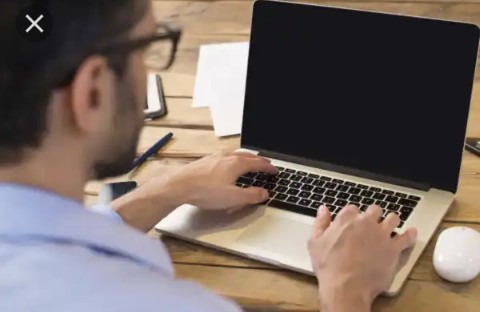 If hard work can make people rich, then why have does labourer build mansion. The rich work smart while the poor work hard, what I mean by this is that the rich always think and look for the easiest and most effective way to solve a problem, while the poor depends on their strength.

The rich utilize the internet while the poor never does.

"If them tell you say hustle hard no be by muscle o, cause e go shock you say dangote no fit carry half bag of cement"

Also follow us so you won't miss other interesting posts from us.

Content created and supplied by: prinzchalz (via Opera News )