Do The World's Richest Men Pay Tithe? Check Out The Religious Beliefs Of The First 10

Of recent, there has been a huge backlash on the founder of the living faith worldwide, Bishop Oyedepo, over his statement that whoever does not pay tithe is financially cursed

Pastor Oyedepo, who Forbes has cited as the richest Nigerian pastor, made the assertion via his twitter handle.

“Tithing is an inescapable covenant obligation. Prosperity not just wealth is impossible without tithing because when you are not paying tithe, you’re under a financial curse.” 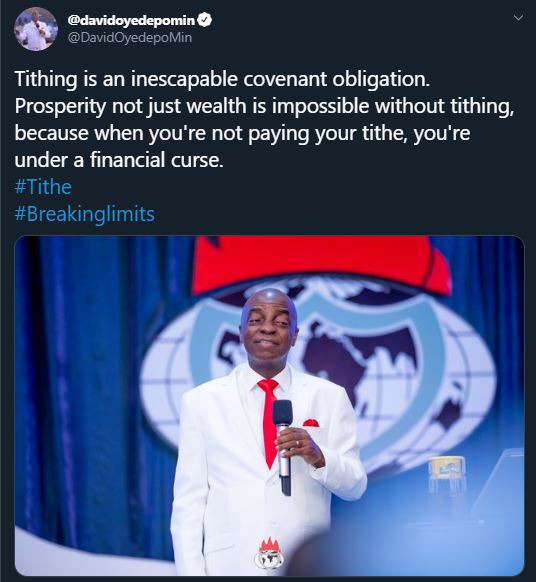 This of course did not go down well with some people calling him out and questioning his authority to lay curses on people.

It is very clear that there are very wealthy people on earth that do not pay tithe and I will list them.

In fact, the first 10 richest men in the world as of today, are not practicing Christians. 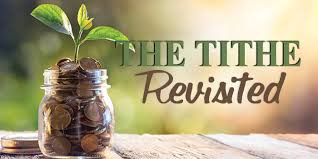 But before we go into that let us look at tithing.

Tithing was an age-long tradition of the Israelites since the time of Moses and in fact, Christians of today DO NOT keep to the diverse laws covering tithing.

Apart from Malachi 3 vs 21, there is no other place in the new testament where Christians are asked to pay tithe.

Even Jesus, in all his preachings, NEVER asked his disciples to pay tithe, instead, he instructed them to pay their taxes and even he himself, paid too. The business tycoon started Amazon in his garage in 1994. He has invested heavily in space technology and also owns The Washington Post newspaper.

Founder of Microsoft, Bill has remained a permanent number at the top end of Forbes’ richest list for the past 20 years.

Bill Gates and his family attend a Roman Catholic Church

Unarguably the wealthiest European on the list. The Frenchman owns about 60 luxurious brands including Louis Vuitton and Sephora.

He is Catholic but doesn't attend mass

Berkshire Hathaway chief executive, known as the “Oracle of Omagh” is one of the most successful investors of all time.

Although raised Presbyterian, the chief executive identifies as agnostic 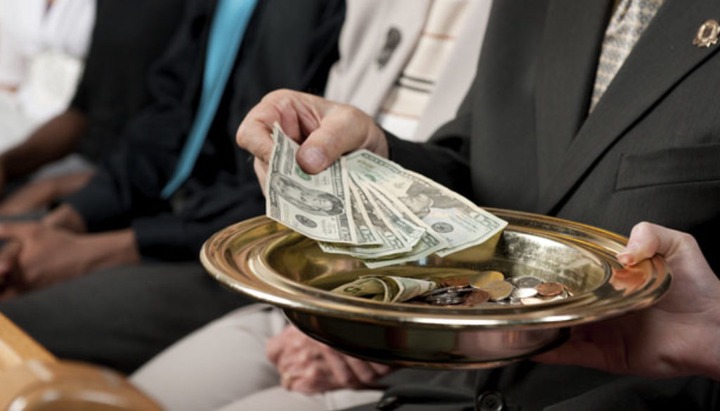 Larry is the Co-founder of software firm Oracle.

He was raised under Reform Judaism, but no longer follows a particular belief system

Ortega owns nearly 60% of shares of Inditex, owners of the Zara brand.

He hasn't discussed his personal religion

The young billionaire who famously started Facebook in 2004 at the age of 19 and now, is among the top five richest men in the world.

He proudly embraces his Jewish upbringing.

He remains the richest member of the Walton family largely due to a reported 44% stake in Arvest Bank.

She is jewish - christian

Chairman of Walmart's board of directors from 1992-2015 before retiring.

These men do not look cursed to me.