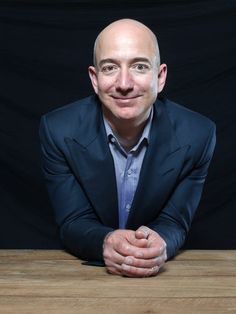 The Richest man in the world Jeff Bezos has done it again, this time nobody ever recorded on Earth has done what he did.

Jeff Bezos has been known to have held the world's richest person titled since 2017, when his net worth soared to $160 billion to end Gates's 24-year run in the top slot. 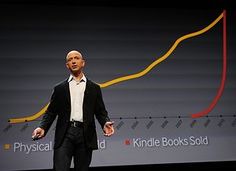 Jeffrey Preston Bezos is an American internet entrepreneur, industrialist, media proprietor, and investor. He is best known as the founder, CEO, and president of the multi-national technology company Amazon. Jeff Bezos net worth is estimated to be $189.3 billion USD (2020).

Jeff Bezos added $13 billion to his net worth on Monday, the largest single-day jump for an individual ever recorded. 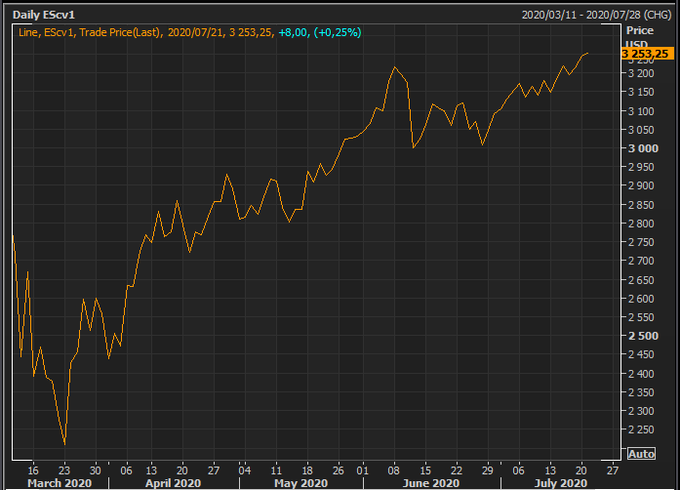 Amazon.com Inc. shares surged 7.9%, the most since December 2018 on rising optimism about web shopping trends, and are now up 73% this year. 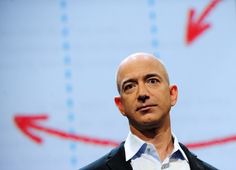 Jeff Bezos CEO of Amazon is 56-year-old and the world’s richest person, has seen his fortune rose $74 billion in 2020 to $189.3 billion, despite the U.S. entering its worst economic downturn since the Great Depression. He’s now personally worth more than the market valuation of giants such as Exxon Mobil Corp., Nike Inc. and McDonald’s Corp. 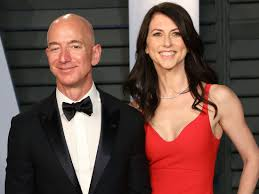 On the other hand, Mackenzie Bezos, his ex-wife, gained $4.6 billion Monday and is now the 13th-richest person in the world.

Other tech giants are also enjoying a surge driven partly by people forced to stay at home and helped by the boost given to markets by unprecedented stimulus efforts by governments and central bankers. 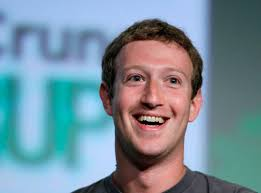 Mark Zuckerberg, Facebook Inc. Chief Executive Officer has added almost $15 billion to his net worth so far this year (2020), even as the company deals with brands boycotting ads on the social network.

Now check out this analysis;

"Jeff Bezos made $13 billion in a single day"

Jeff Bezos made over 58 million naira per second on one day.

That’s more than the GDP of about 50 countries. In one day. To a single man.

What does this man need money for again? 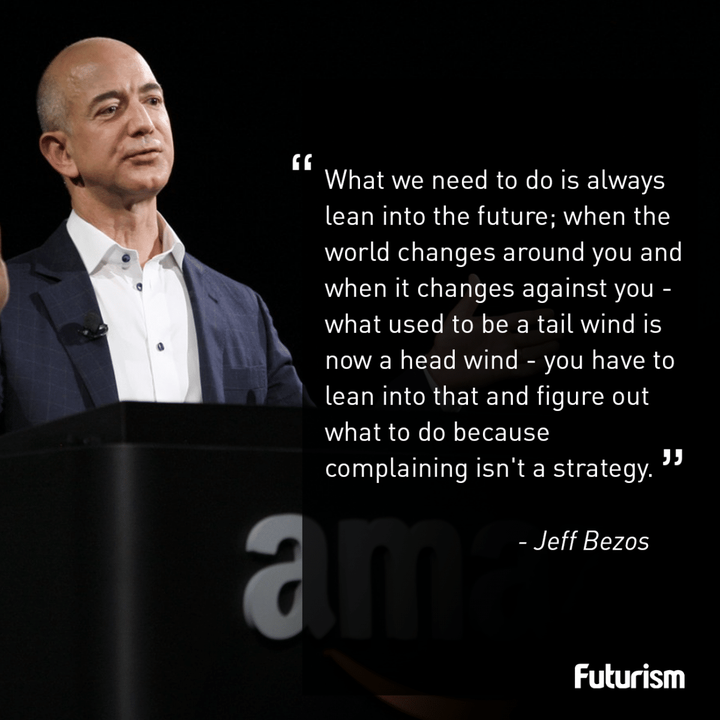 God pleases bless all Entrepreneurs out there like me. May we not suffer in vain. Claim this prayer by typing 'Amen' in the comments section.

Good morning and Have a nice day.

Kindly support this media by following this page and sharing this article to your family and friends.

Morning Prayer To Say For Fresh Anointing And Open Heavens