The National Bureau of Statistics (NBS) says Consumer Price Index, (CPI) which measures inflation increased to 12.56 per cent year-on-year in June 2020. The NBS made this known in its CPI and Inflation Report for June released on Friday. It stated that the report showed that June inflation was 0.16 per cent points higher than the rate recorded in May which was 12.40 per cent. [ 109 more words ]- Guardian Newspaper

“Health and care professionals applying on this route can also expect a decision on whether they can work in the UK within just three weeks, following biometric enrolment.”- Punch Newspaper

By Idowu Bankole The former acting managing director of the Niger Delta Development Commission (NDDC), Joi Nunieh, has appeared before the house of representatives committee on NDDC, testifying on the alleged misappropriation of funds in the agency. Thecable reported that Nunieh was meant to testify on Thursday before the committee but some police officers prevented her from leaving her residence in Rivers state. [ 96 more words ] - Vanguard Newspaper

NALDA, on Saturday, disclosed of training NYSC, members on mechanized farming under the Back-to-Farm initiative towards enormous food...- Vanguard News

By N S Brown Governor Udom Emmanuel has taken steps to actualise his vision for the establishment of Liberty Free Zone in Ikot Abasi industrial city - Akwa Ibom State. According to reports, he led a business delegation accompanied by Mr Umana Okon Umana, managing director of OGFZA, to meet Otunba Adeniyi Adebayo, the minister of trade, industries and Investment in Abuja, to discuss his proposal. [ 778 more words ]- Vanguard News 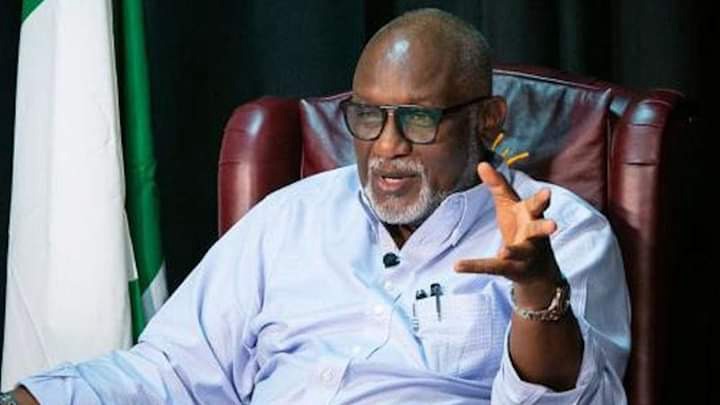