By Chibzy (self media writer) | 1 year ago 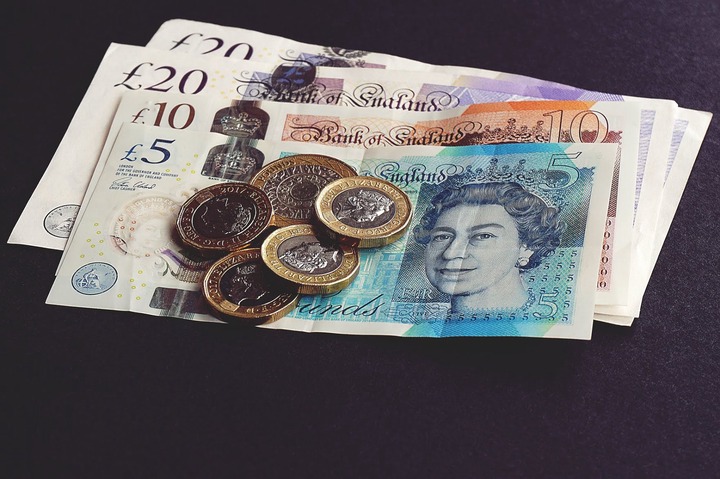 This one of the world oldest currency and it is very popular in the world and have taken part in three world event:world war I,world war II and the great depression in the 1930s 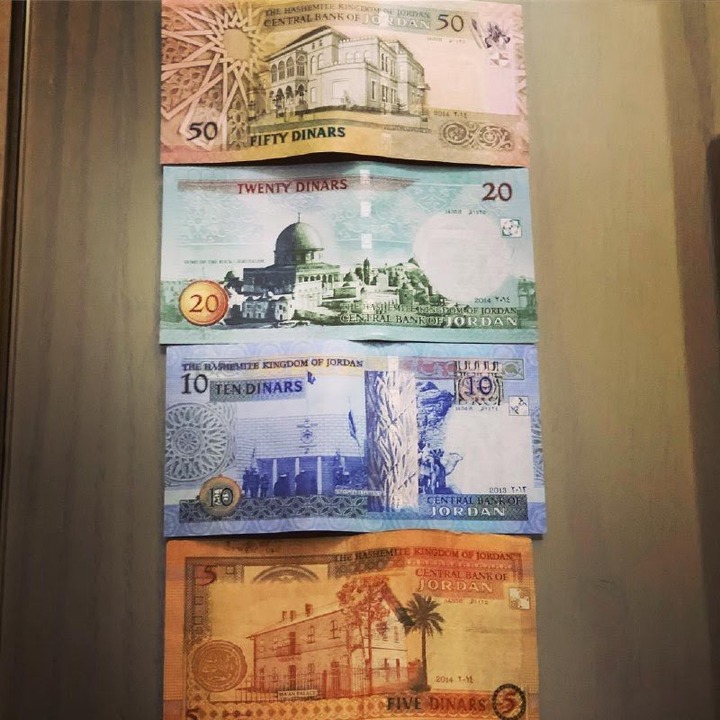 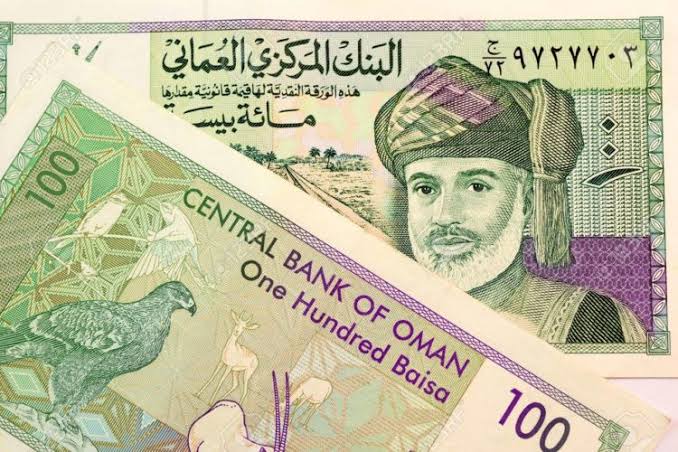 This currency began circulating in Oman in 1997

Mainly, the economy of this rich country is based mostly in oil industry 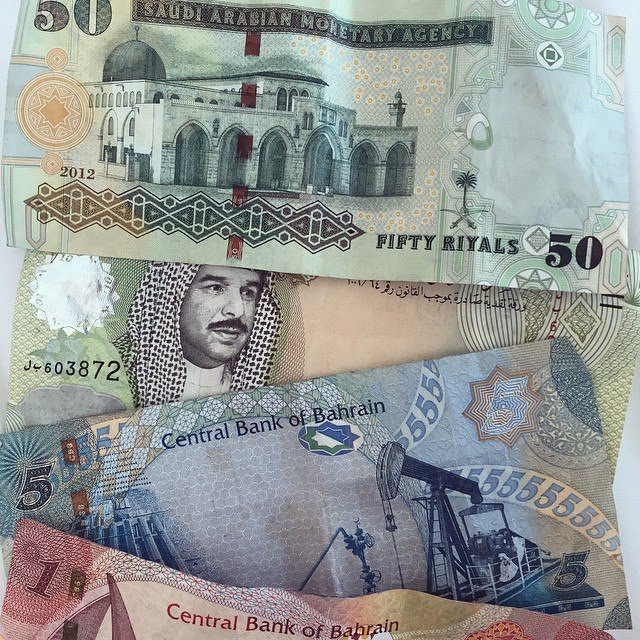 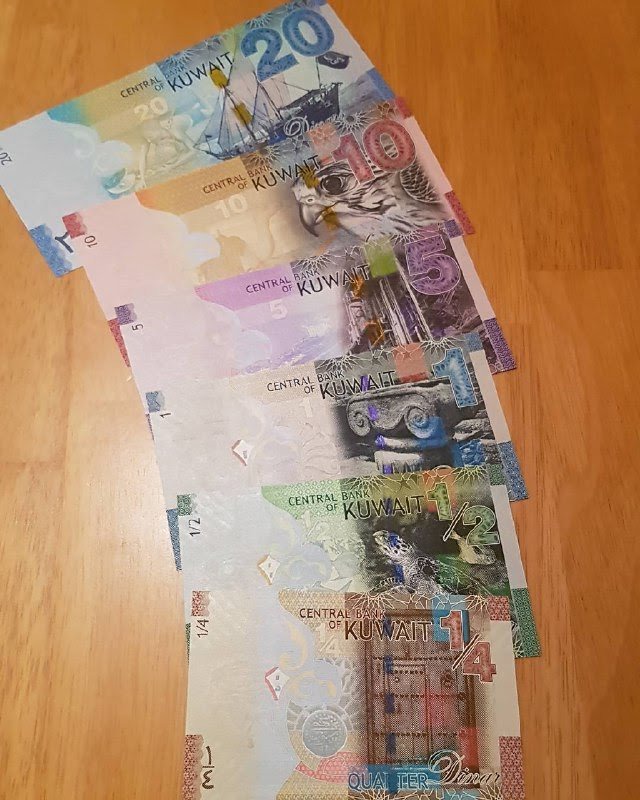 But after liberation in 1991 the Kuwait government put the currency in circulation again,and the Kuwaiti Diner returns back to the "weighted currency basket"in 2007 till date

What do have to say about this great nation "KUWAIT "

Content created and supplied by: Chibzy (via Opera News )